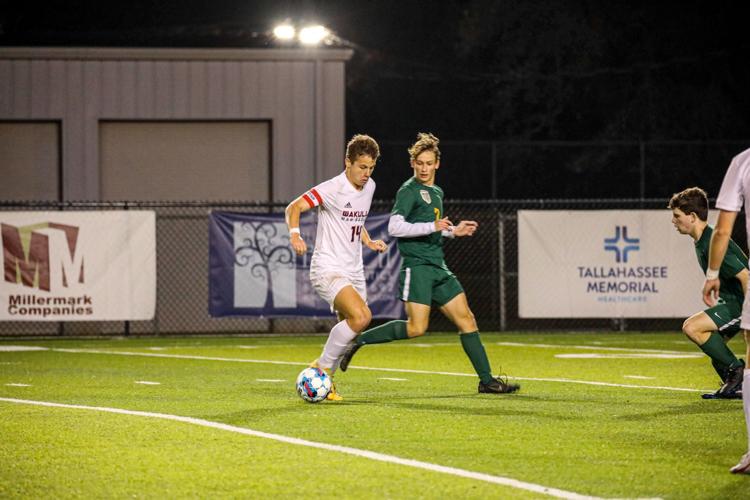 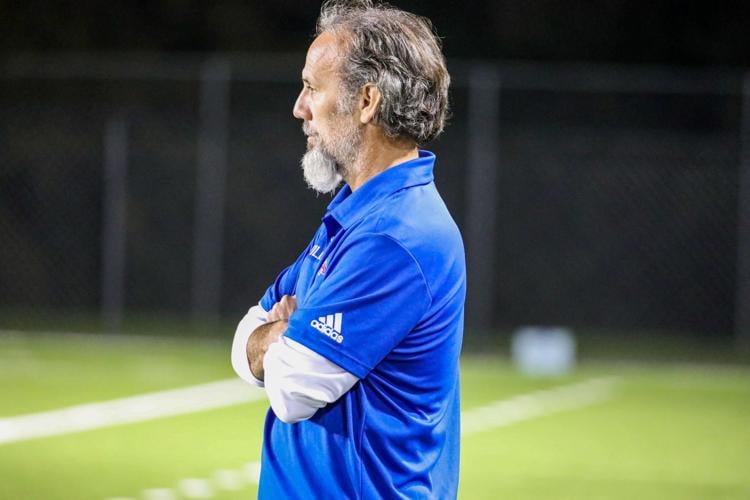 The Wakulla High School soccer team snapped a two-game losing skid Wednesday, Jan. 11, in a 1-0 victory over the Lincoln Trojans. The lone goal came from Senior Dylan Gorman in the first half.

“We came out lethargic tonight. We got a win; it wasn’t a pretty win, but I’ll just be thankful for the win,” Coach Chad Linville said after the game.

Coach Linville understood why his squad was sluggish: “Our boys are tired. I get it,” he said. “They played three top-20 teams in the state within four days. That’s a lot.”

The Wakulla soccer team will get some much-needed rest before facing off Wednesday, Jan. 18, against district foe Bay High School.

“Bay is a very good team. We tied them the first time we played. I don’t think it should have been a tie, but that’s how the ball rolls,” Linville said. A victory at Bay would solidify the overall seed in the district tournament for the War Eagles. More importantly, it would continue to guarantee more playoff home games with a win.

Wakulla currently sits #4 overall in the Class 4A state rankings, which guarantees home field advantage through most of the playoffs.

“Within our district and region, we’re looking at 3-4 hours of travel time. I tell the boys all the time that if we keep winning that means more games at home,” Linville said.

Much of the success coming from the Wakulla soccer program is due to Head Coach Chad Linville. Since taking over the program in 2019, Linville is 42-18-10 overall. The War Eagles were able to rattle off an eight-game winning streak earlier in the year, defeating Leon, Maclay and Florida High within a week. Under the leadership Linville, the Wakulla High School soccer program continues to soar to new heights.