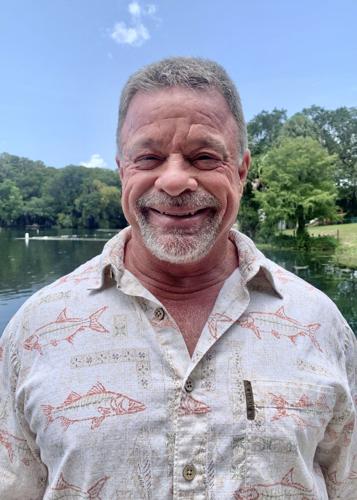 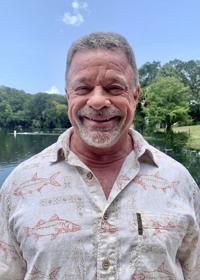 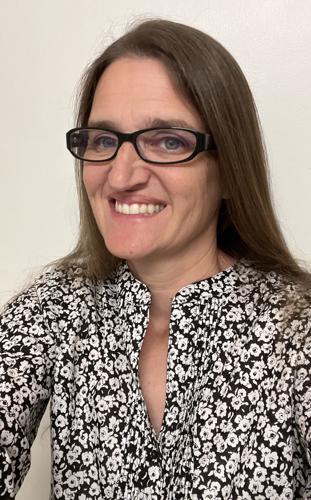 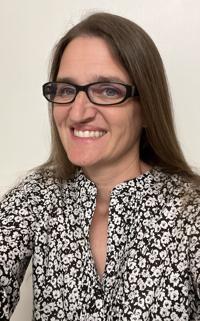 For the second election in a row, challengers enjoyed success at the ballot box for the Dunnellon City Council.

Meanwhile, Juliane Mendonca won Seat 2 unopposed, making for three new council members this year. They will join Mayor Bill White, who was elected to the mayoral seat in 2020, and Jan Cubbage, who was elected as a first-time challenger in 2020.

In Seat 4, Dunn received 484 votes to defeat Hanchar with 58.4 percent of the vote. Inskeep won by a similar margin with 476 votes versus Williams for Seat 3.

Inskeep worked 37 years in the nuclear industry, including as a field engineer and project manager. Dunn is a retired accountant. This was the first time either was seeking office.

Mendonca is a social worker who is serving in office for the first time.

The City Council races have been competitive in recent years as the City wrestles with building a new police station, addressing infrastructure priorities, ad valorem debates, and management of the Rainbow River and local parks. Potential new regulations for short-term vacation rentals are in the pipeline for the Council to address.

The new members will be sworn in at the meeting on Monday, Dec. 12.

Williams served four years on the Council after she was first elected in 2018.