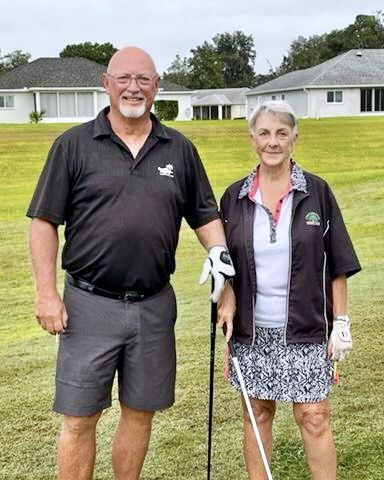 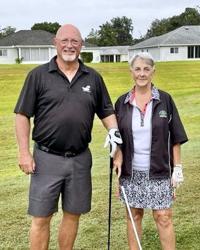 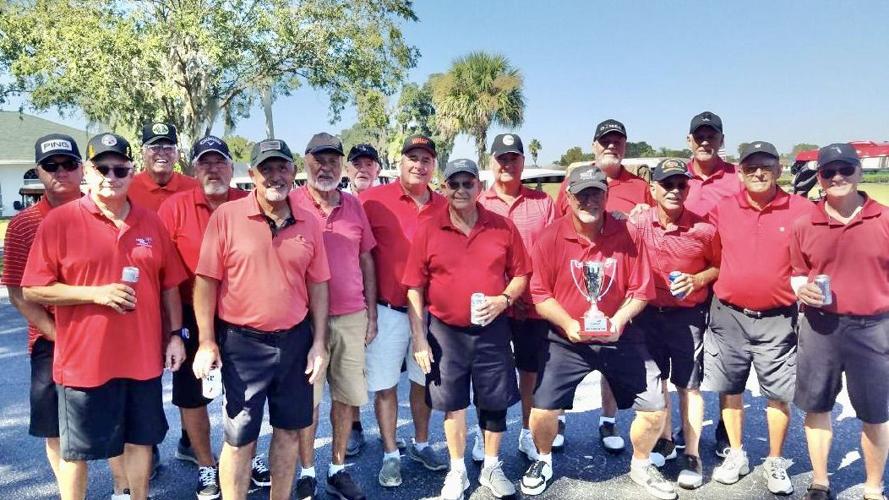 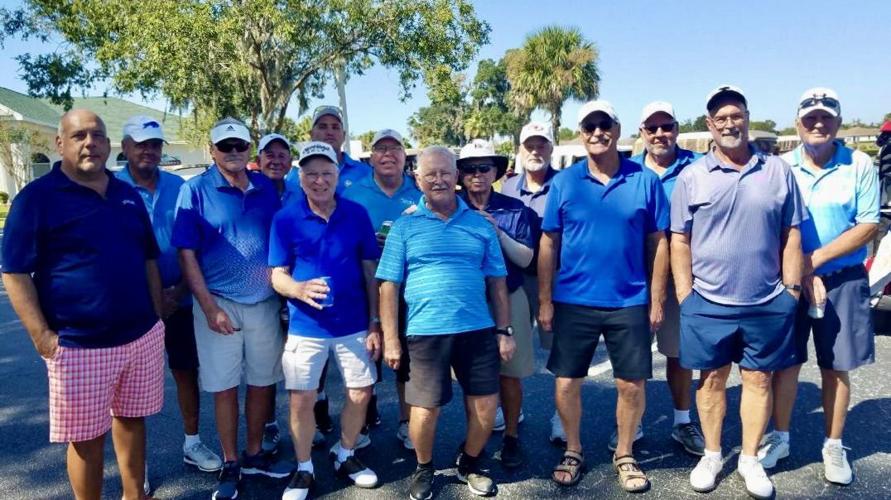 Along with the normal days of golfing at Ocala Palms (OP) Golf & Country Club, the OP Men’s Association (OPMGA) and the OP Ladies Association (OPLGA) like to have some fun and competitive rounds of play. Recently, the OPMGA held a competition between the Black Hats and the White Hats teams, aka the Ryder Cup Golf Tournament.

The Black Hats defeated the White Hats overall. The format for Day 1 was 18 holes of match play, and Day 2 was alternative shot on holes 1-9 and better ball of partners on holes 10-18.

The weather was perfect for the two days of competition, and the second day ended with delicious pizzas for lunch from San’s Pizzeria on Blitchton Road in Ocala.

Another day – and always a fun time on the golf course – is the semi-annual Big Cup competition. As you may have figured, the cup is about 8 inches in diameter and placed in unusual places on or near the green. This can be quite a challenge to putt the ball into the cup. Although the cup is not the normal size, if you are putting on a slope, either up, down, or across the green, it can be rather tricky to try to read the end result.

I do believe the organizers Winnie and Dan Cole have as much fun planning this event as well as playing in it.

Sixty participants shared many laughs, and overall it was a beautiful day. Eight winning four-member teams shared anywhere from $48 to $80, depending on the holes they won. Not too shabby winnings for a few hours of fun.