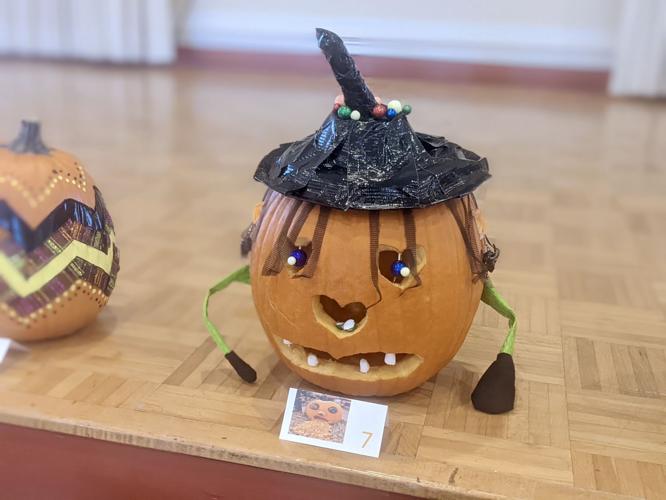 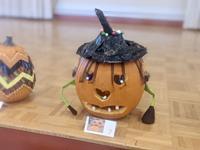 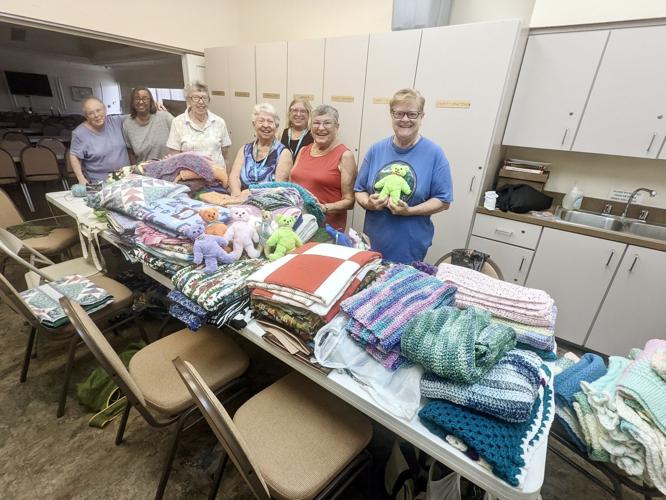 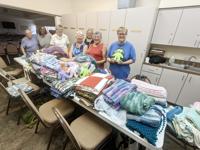 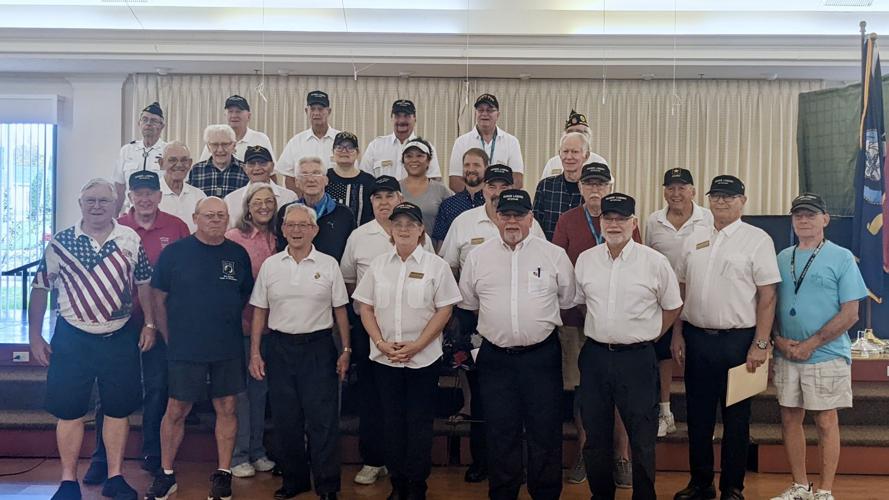 All the veterans present at the Marion Landing Veterans Day ceremony were invited up for a group photo. This is just a small group of veterans who reside in Marion Landing. Thank you to all our veterans for your service! 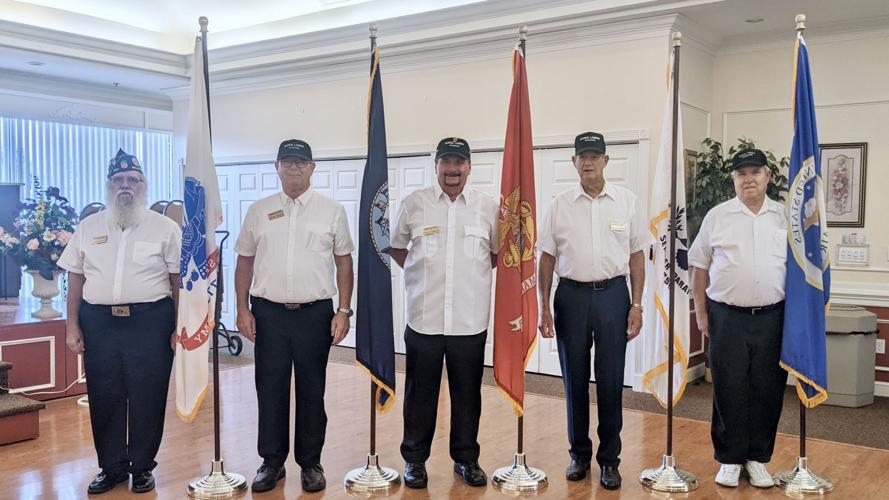 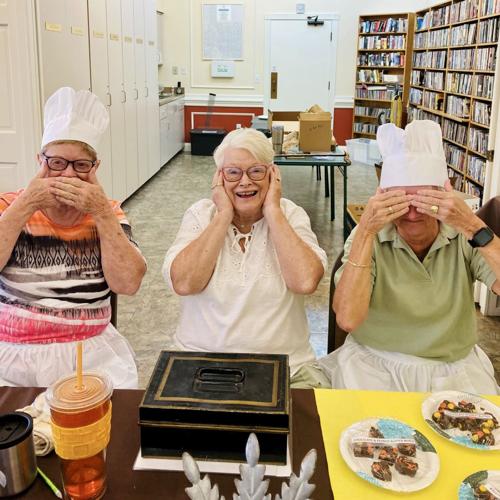 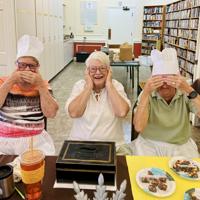 All the volunteers who made the Marion Landing fall sale a success posed for a group photo after the sale.

All the veterans present at the Marion Landing Veterans Day ceremony were invited up for a group photo. This is just a small group of veterans who reside in Marion Landing. Thank you to all our veterans for your service!

All the volunteers who made the Marion Landing fall sale a success posed for a group photo after the sale.

Marion Landing held a pumpkin decorating contest and invited all residents to submit a decorated pumpkin. They were able to use live or artificial pumpkin and were allowed to carve, paint, or use any materials they wanted.

The residents outdid themselves and showed off their creativity. As a result, we had some spooky ones, traditional ones, decorative ones, and even a pumpkin burger one.

The community was asked to visit the Lifestyle Center from Oct. 27 until Oct. 31 and vote on their three favorites.

The Marion Landing Charity Crafters have been hard at work knitting, crocheting, sewing and quilting to make items for local charities. A few members gather in the Lifestyle Center, and others have been diligently working at home on various projects which are donated to local organizations.

Donations are taken to Robert Boissoneault Oncology Institute, Salvation Army, Avante at Ocala, Cate’s House, the Sheriff’s Department, and Veterans Helping Veterans. All the donations were gratefully received and will be put to good use.

Anyone interested in sewing, crocheting or knitting is encouraged to join the group and should contact Pat Wurst or Evelyn Olsen. All your handiwork will be donated to a good cause in the community.

Yarn is always needed, and residents are encouraged to bring donations of yarn for the ladies to use for their projects to the Craft Room in the Lifestyle Center. Thank you for your support.

The Marion Landing Veterans Club had a wonderful ceremony on Nov. 11 in honor of our veterans, past and present.

Donna Schmidt donated a new flag in honor of her late husband, Robert “Bob,” who served in the U.S. Air Force. This donated flag will be flown at the Lifestyle Center until Memorial Day 2023.

The D’ Angelo family also donated a flag that will be flown at the main entry of Marion Landing in honor of their many family members that have served through the years: Steve D’Angelo’s father, Ben, in the Army Air Corp during World War II, his Uncles Vito and Leonard D’Angelo (Army), and Steve, who served in the U.S. Marine Corp during Vietnam, and more recently, Steve’s nephew Aaron in the Navy.

The flag that was replaced at the Lifestyle Center had flown over Marion Landing since Memorial Day 2022. It was donated by Bruce Carroll, in honor of his father, James Carroll, who served in the U.S. Army.

The Marion Landing Fall Sale went off without a hitch! Residents gathered and donated their unwanted items and dropped them off on Nov. 4 for the Annual fall sale that was held on Nov. 5.

All sales proceeds are donated to the Activities Support Committee for use in events and activities.