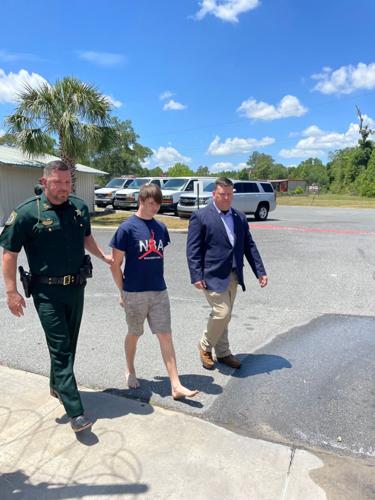 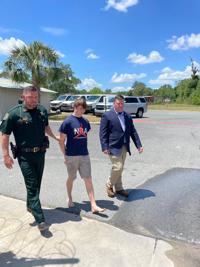 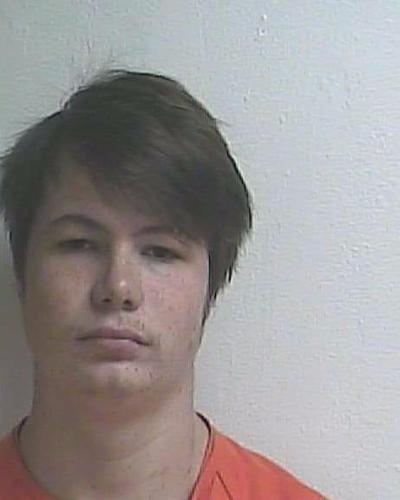 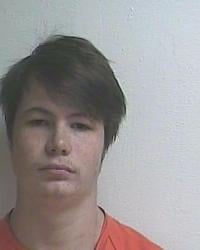 GILCHRIST COUNTY — The search to find the person responsible for making bomb threats against the Gilchrist County School District on March 11 is over.

According to a release from Sheriff Bobby Schultz of the Gilchrist County Sherriff’s Office, 18-year-old Douglas Aaron Marangoni was arrested on April 27 and booked into the Gilchrist County Jail. He is facing five felony chargers and two misdemeanor chargers in connection with the threats. Marangoni’s bond is set at $220,000.

“These cowardly and terroristic threats were made utilizing numerous layers of electronic technology which takes not only hundreds of man hours to investigate and sift through but also the highest level of technology to analyze and interpret,” Schultz said in the release.

Once the threat was made, the sheriff’s office was quick to start investigating the case as well as taking action in keeping the schools in the communities safe, according to the release. Agencies from surrounding counties also assisted the sheriff’s office, as well. Alachua County Sherriff Clovis Watson Jr. and Jeff Watson, FDLE (Florida Department of Law Enforcement) resident agent in charge, sent additional staff to help the Gilchrist County Sheriff’s Office in the investigation.

Schultz went on to thank the multiple agencies that assisted in helping the sheriff’s office through this event in the release, as well.

”The Gilchrist County Sheriff’s Office exists to protect and serve our communities and to bring those people who choose to live outside the law to justice,” he said in the release.

This investigation is still ongoing, and Schultz said in the release that the sheriff’s office keeps working in partnership with other law enforcement agencies.