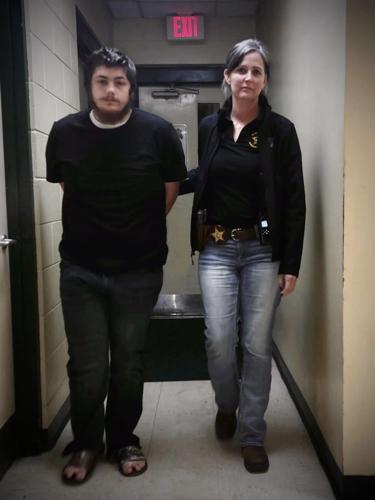 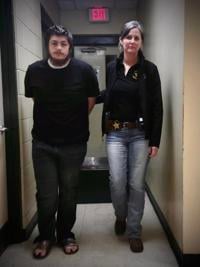 The Dixie County Sheriff’s Office arrested Waymore Gerhardt Friday. He, along with Keith Anderson, are both accused of kidnapping and murdering Demiah Appling. 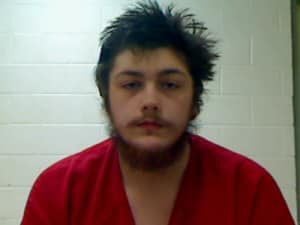 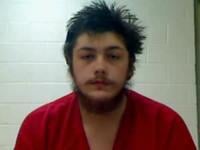 Gerhardt, meanwhile, was arrested in Dixie County Friday. According to a post on the sheriff’s office Facebook page, he was arrested on charges of: premeditated murder (no bond), kidnapping ($1 million), aggravated child abuse ($1 million), tamper with evidence ($20,000) and unlawful use of a two-way communication device ($20,000).

Appling went missing on Oct. 16, 2022, leading to an ongoing, county-wide search for the teenager.

In a Facebook post on Dec. 16, 2022, the sheriff’s office announced that human remains found on Dec. 5, 2022, in Gilchrist County were identified as Appling. Investigators found she was the victim of a homicide.

Following his arrest, Gerhardt was taken to the Dixie County Jail, where he is awaiting his court proceedings.