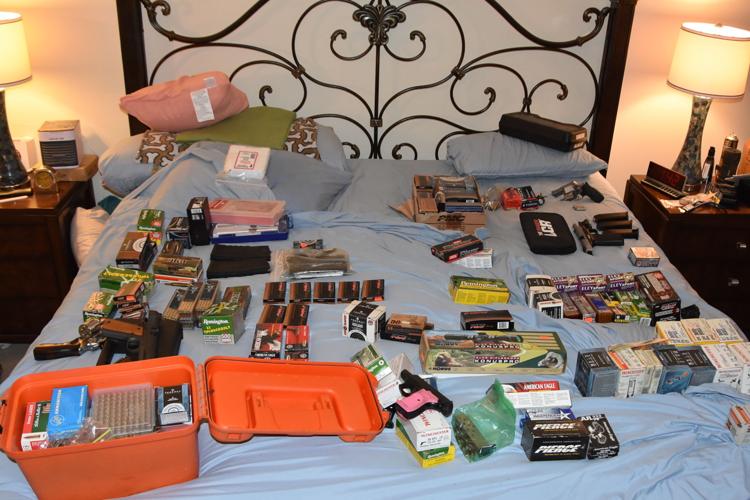 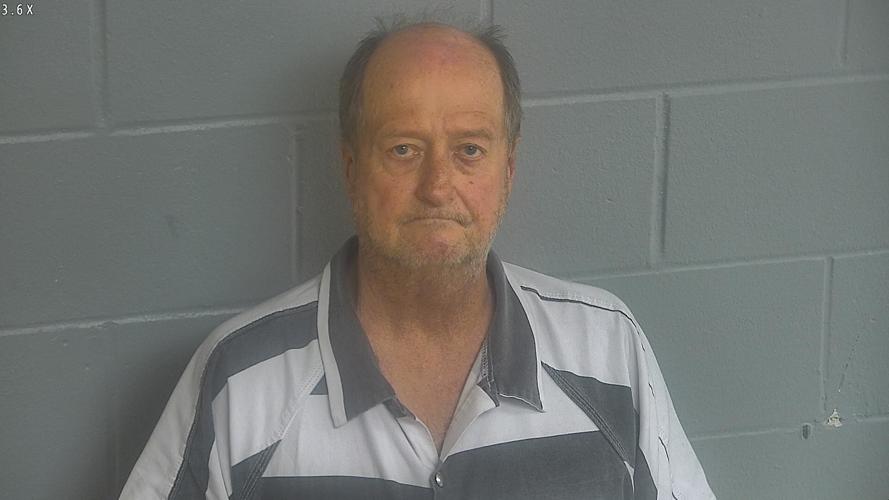 According to a release sent out by the LCSO on Monday, at around 6:30 p.m., LCSO deputies responded to a call about a physical disturbance. The caller, a female, told the 911 operator that she was involved in an argument with a male subject, who was also at the residence.

As the two were fighting and the female made an effort to leave the residence, the male subject, who was identified as Jeffery Minish, then fired a gun in the vicinity of the female. According to the release, she was able to escape to a location that was safer, where she met with deputies.

Once deputies responded to the home, they tried to establish communication with Minish, where they were unsuccessful, according to the release. Given that he had a weapon and made a threat about further violence, deputies then called for the Tactical Response Unit (TRU) to help.

According to the release, members of the TRU showed up on scene and were able to establish that Minish was inside the residence and took him into custody. The investigation showed he fired 13 rounds from a 40. caliber handgun at the female as she was running away from the home.

LCSO detectives arrived to help in the investigation and found 10 firearms and a notable amount of ammunition inside the home. According to the release, Minish has a prior felony conviction from Georgia and is statutorily forbidden from possessing any firearm or ammunition.

According to the release, Minish is being charged with battery, aggravated assault with a firearm, possession of a firearm by a convicted felon and other charges. He is being held in the Levy County Detention Center on a $1,020,000 bond.