CHIEFLAND — Arguably one of Chiefland’s biggest events of the calendar year is set to take center stage again this weekend.

The 68th annual Chiefland Watermelon Festival will be held on Saturday, with a number of activities planned for those in attendance throughout the day.

“It is a special event for this community because it’s part of the history of Chiefland,” Melanie King Hutchison, a member of the Chiefland Woman’s Club, said in an email response. “If you speak to anyone that has grown up here, they can share memories of going to the festival as a child. It is a celebration of the hard work of our local farmers that harvest their melons around this time every year.”

According to Hutchison, more than 200 vendors, which include food, craft and information, will be in attendance at this year’s festival. Additionally, roughly 50-75 people will be partaking in the parade, as well.

“A little larger than normal because it is an election year,” Hutchison said about the parade.

As for the activities, Middle Ground will be performing live music throughout the festival. Furthermore, Hutchison said following the parade, winners from the 68th annual Chiefland Watermelon Pageant that was held on May 28 will be announced as well as the Watermelon Queen.

Watermelon competitions will also be taking place, too. This includes a contest for biggest single melon and hugest group of watermelons. According to Hutchison, these will then be auctioned off.

“We will also have seed spitting and watermelon eating contests this year,” she said.

The festival takes place at 23 SE 2nd Ave. in Chiefland and will begin at 8 a.m. and last until 3 p.m. According to the Chiefland Woman’s Club website, vendors can check in between 6 and 8 a.m. The parade will start at 11 a.m.

Miss May Day winner Margarita Ramos at the May Day Festival on Saturday at Eddie Buie Park.

Little Miss May Day winner Sofia Carnley at the May Day Festival on Saturday at Eddie Buie Park.

Junior Miss May Day winner Makayla Bell at the May Day Festival on Saturday at Eddie Buie Park.

Tiny Miss May Day winner Emma Bowdoin at the May Day Festival on Saturday at Eddie Buie Park.

Miss Teen May Day winner Raechyl Albert at the May Day Festival on Saturday. See page A8 for more photos of this year’s winners.

CHIEFLAND — The May Day Beauty Pageant was held on Friday at the Tommy Usher Community Center in Chiefland. The winners of the pageant were crowned during the May Day Festival held on Saturday at Eddie Buie Park. There were five different age groups for the pageant. They are seen below.

WILLISTON — Dunnellon Community Thrift Shop volunteers Tony Tatarka and Georgi Gunnell gave a $1,000 donation to Williston Animal Group (WAG) President Carol Tchebanoff. The money will be used to help pay veterinarian bills incurred by the 501(c)3 organization as they prepare the dogs rescued from area kill shelters for permanent adoption. So far this year, they have found forever homes for 35 dogs who would otherwise have been put down.

WAG, located in Williston, is a small, canine-only shelter operated by loyal animal-loving volunteers. They normally have 10-12 dogs in residence who were rescued from often horrific situations and are in need of both TLC and vet attention. They have begun a “Foster to Adopt” program, which allows prospective adopters to take a dog home for a period of time to see if that dog is a proper fit for that family.

During the month of June, a sponsor has generously offered to pay all adoption fees. WAG has also begun “WAG Gives Back”, a once a month distribution of 30 bags of dog food that they hope will allow financially struggling dog owners to keep the pets they already have. If you would like to volunteer or donate to this worthy organization, call them at 352-528-9888 or check out their website at http://www.williston animalgroup.com.

1864 January 29 – Governor John Milton informed General Pierre Beauregard, Commanding the Department of South Carolina, Georgia and Florida that Confederate Army deserters were organizing themselves into bands in the state. The areas of the strongest groups in Florida were in Lafayette, Washington, Walton, Taylor and Levy Counties in West Florida. The deserters were also operating in strong bands from Tampa to Fort Myers in Southwest Florida.

1872 July 19 – On motion of N.R. Carter, a tax of 1/10 of 1 percent was levied for the support of Levy County’s 15 common schools. The schools were located in Bronson; two on Way Key; Cedar Keys; two at Levyville; Clyatts; Hardees; Ebenezer; Otter Creek; Charity; Black Dirt; Hodges Island; Waccasassa; and Oak Grove. The total amount of the assessment was $1,055.

1922 March – W.H. Pillsbury, Superintendent of the Cummer Cypress Company made an offer to donate the steel bridge his company had across the Suwannee River at Fowler’s Bluff if the three counties – Levy, Dixie and Alachua, involved would remove the structure and clear the river. This was a railroad bridge and was apparently donated for use at Fanning Springs and was the first highway bridge across the river there.

TRENTON — Howell E. Lancaster, a prominent name in Gilchrist County, passed away on May 18, 2022, at UF Health Shands in Gainesville. He was 73 years old. According to an obituary from Watson-Milton Funeral Home, Lancaster spent his entire life in Gilchrist County, graduating from Trenton High School in 1966. He held a number of jobs throughout his life, working as a watermelon farmer for multiple years as a well as spending time as a land developer. Additionally, Lancaster was also the owner of Lancaster Oil Co. Inc., too.

Read Lancaster’s full obituary on page A3 of this edition of the Levy Citizen. 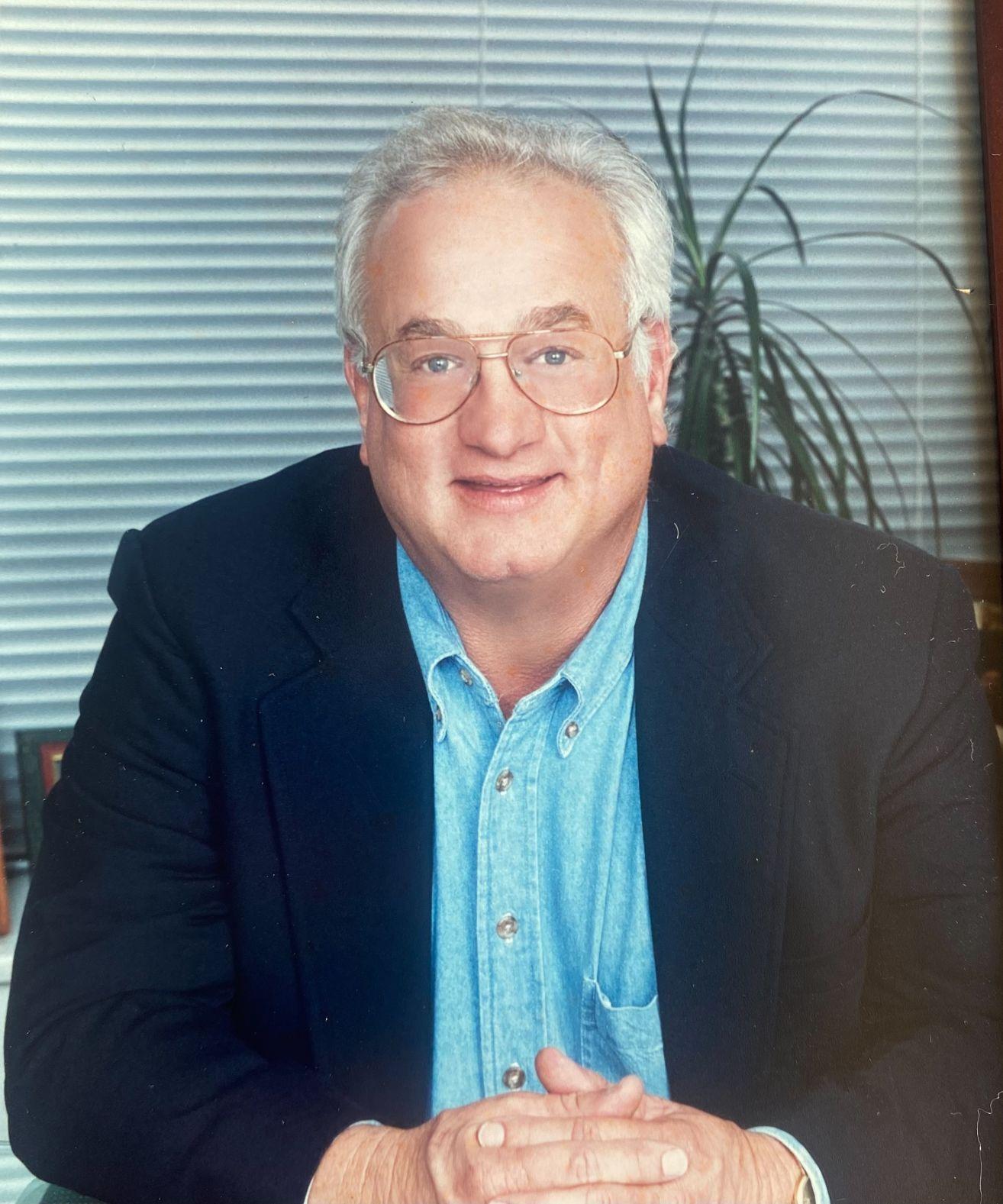