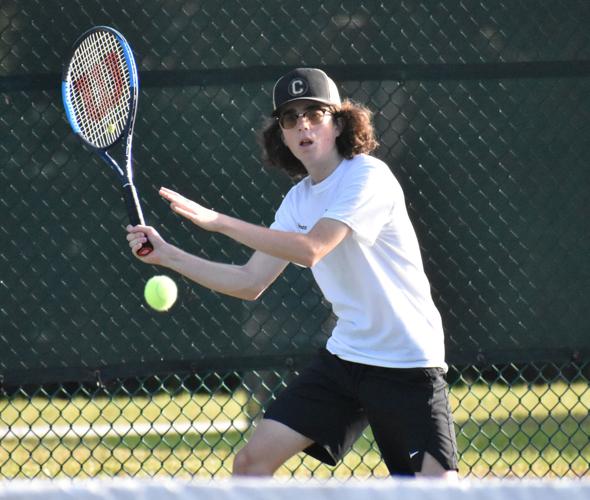 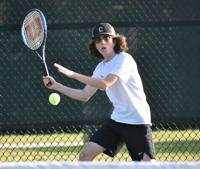 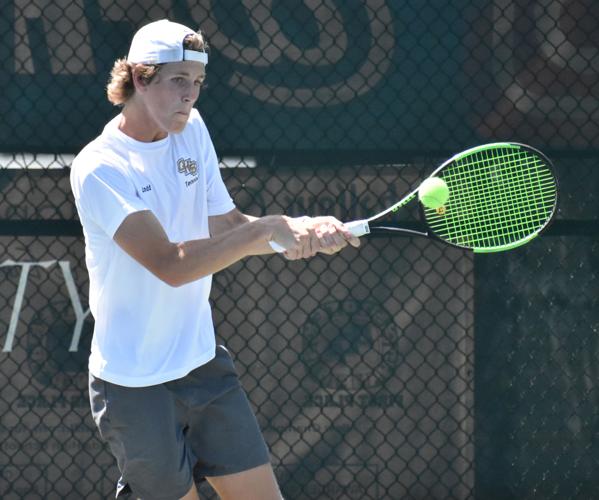 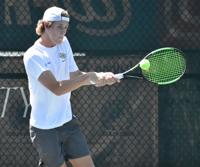 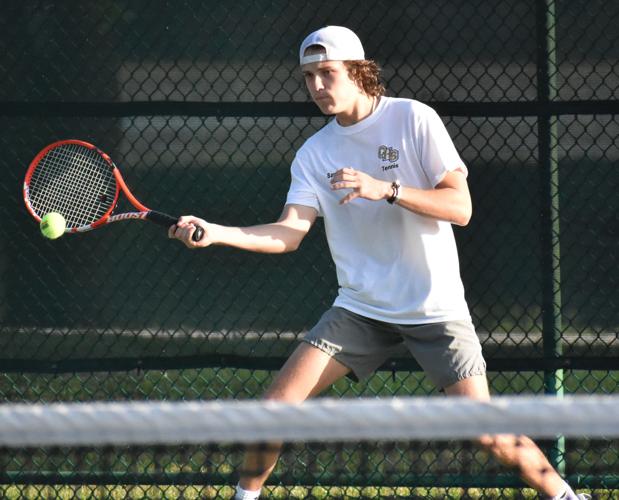 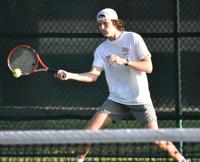 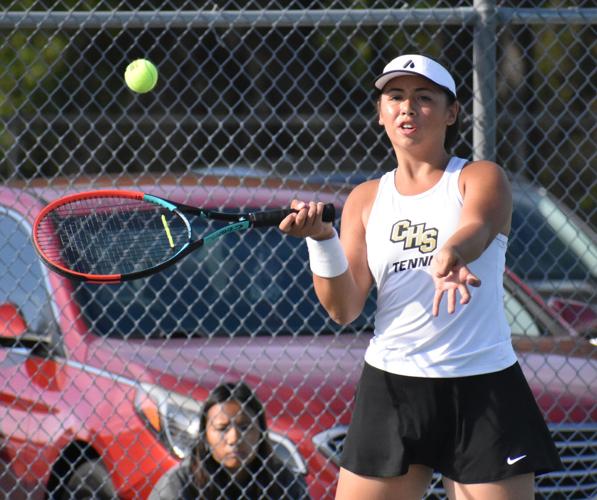 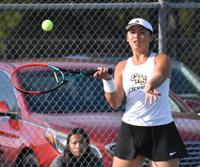 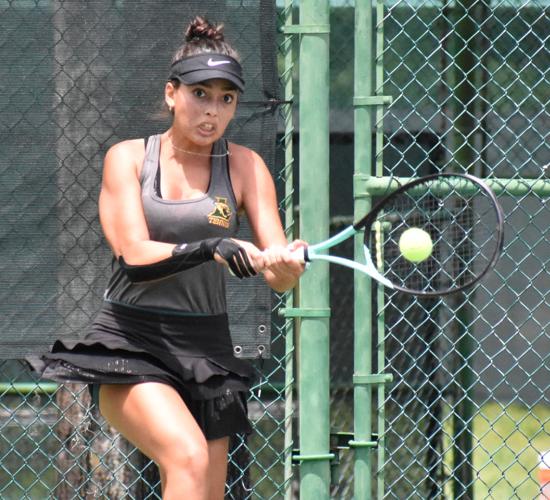 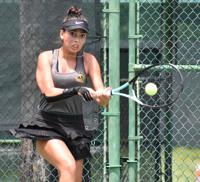 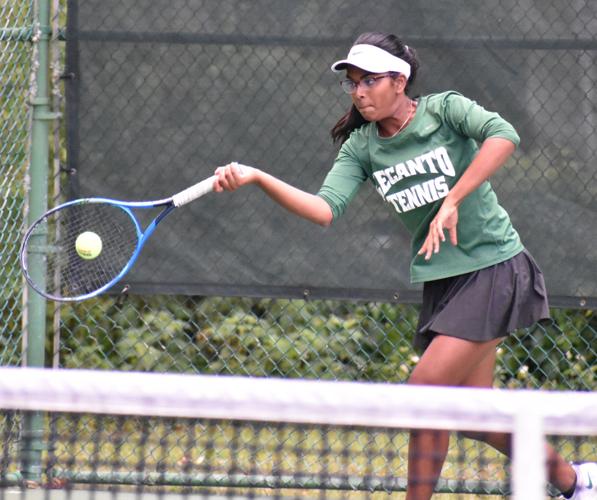 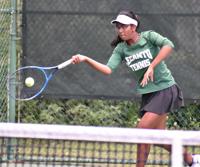 No. 2 – Nelson and Hensley, Citrus

The Hurricane junior won districts in No. 1 singles and No. 1 doubles to qualify for state in both for the second year in a row. He went undefeated in singles during the regular season, including a Gulf Coast 8 Conference championship, and helped the team reach state for the first time since 1995.

The Citrus senior helped the Hurricanes roll to the district team title with victories in No. 3 singles and No. 2 doubles. He also picked up big wins in the regional semifinals and finals to help the team advance to state.

Claimed a district championship in No. 2 singles and teamed with Dodd for the No. 1 doubles title, to qualify for state for the second year in a row. Was the conference runner-up in singles and doubles.

No. 1 – Tahiri and Karanam, Lecanto

Finalists for Girls Tennis Player of the Year Malena Hamilton, So., Citrus

Had an outstanding singles season, including a district runner-up finish in No. 3 singles.

But in doubles, Malena and sister Mia Hamilton were literally unbeatable.

The duo finished undefeated for the season in No. 2 doubles, including Gulf Coast 8 Conference and district championships.

This Panther had no sophomore slump, as she was outstanding again in singles and doubles.

Karanam finished as the GC8 runner-up in No. 2 singles and No. 1 doubles and qualified for state in No. 1 doubles for the second year in a row with a district championship.

The Panther junior had another outstanding season in the No. 1 singles and doubles spot. Tahiri was the GC8 and district runner-up in singles to a pair of state qualifiers.

She and Karanam won districts in doubles to qualify for state for the second year in a row.

Note: The athlete of the year finalists and winners in each sport will be honored May 17 at the annual Student Athletic Recognitions banquet beginning at 5:30 p.m. at the College of Central Florida, Lecanto Campus.