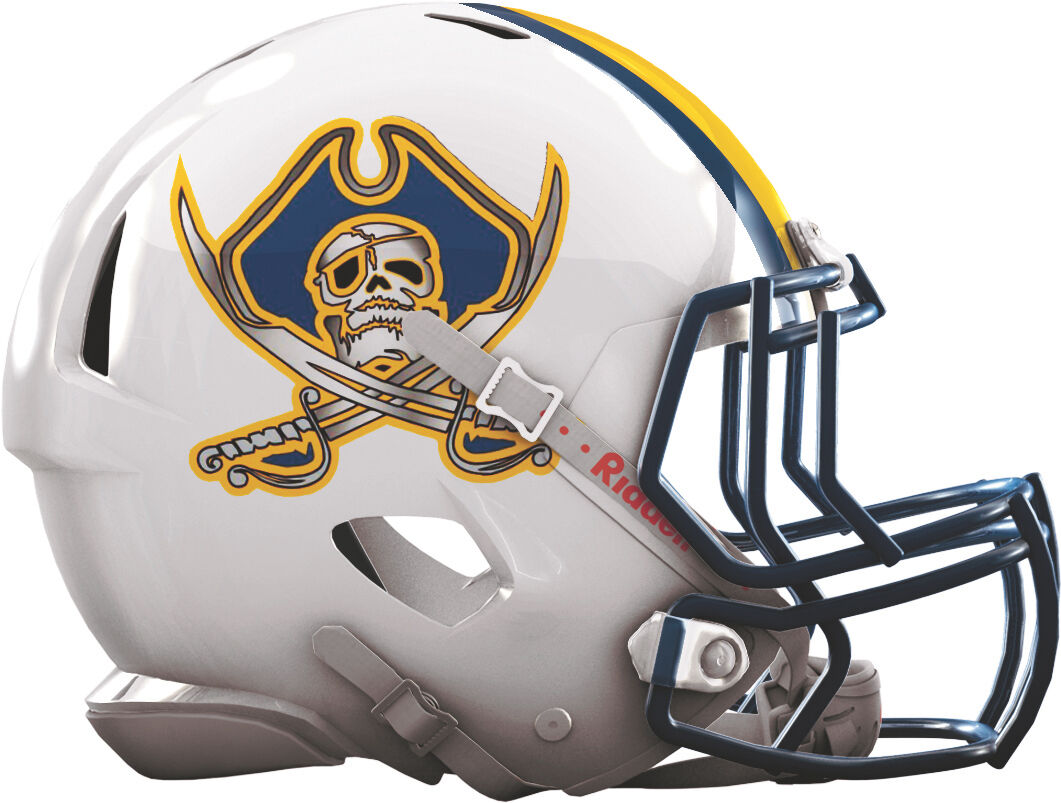 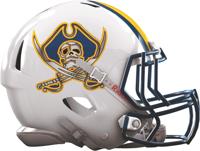 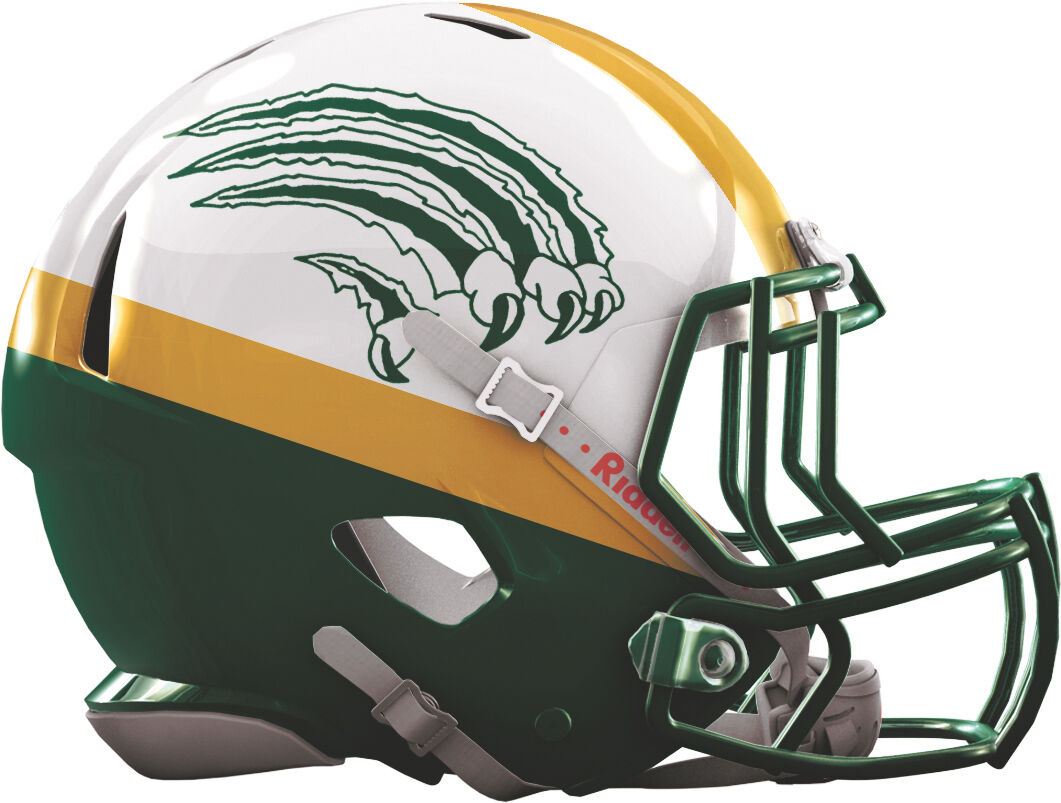 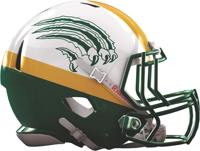 The next two weeks will decide the Citrus County champion for prep football this season, at least among the three public schools.

It starts on Friday with a pair of county teams squaring off at Lecanto. Just a few miles away, Seven Rivers Christian will look to extend its run of dominance at Warrior Park in its final scheduled home game.

Citrus High, still reeling from the passing of sophomore defensive lineman Antonio Hicks last week, canceled its game with The Villages and announced there were no plans to reschedule the non-district contest. The Hurricanes have decided to resume their season next week.

Having already defeated Citrus last month, the Panthers (2-3) have a chance to capture their second consecutive county title with a victory over the Pirates (2-4).

“Any time you play a county rival, it’s always a huge game,” Lecanto head coach Wyndell “Chop” Alexander said. “It’s never been done at our school; we won 5-6 years ago, we won last year, but we’ve never gone back-to-back. It’s one positive thing we can hang our hat on and continue to build toward the future.

“It would mean a lot to the kids, to the administration, to the alumni, everyone who is all about Lecanto. We’ve been playing football for 40 years now. We’ve had our ups and downs. Some would say more downs than ups. To achieve this would be monumental looking back at the history of our program.”

Crystal River still has Citrus to play next Friday, but a win would at least give the Pirates a share of the county crown.

“It’s a big deal, it’s a county matchup. Both teams are not where they want to be, but both are coming off a win and have some momentum,” Crystal River head coach Cliff Lohrey said. “Each team is trying to continue that momentum into the second half of the season.

“… If you go into the football locker room in Lecanto High School, you’ve got ‘Beat Citrus’ on one wall and ‘Beat Crystal River’ on the other. It’s obviously a program goal for Lecanto. For us at Crystal River, a county championship, that’s just an expectation for us. In order for us to meet that expectation, Lecanto is the first roadblock.”

The Pirates enjoyed a very satisfying homecoming last Friday, a 50-0 drubbing of Lake Weir to start off a four-game stretch against sub-.500 squads.

Crystal River exhibited some much-needed offensive versatility against Lake Weir, with Michael Tovine throwing the team’s first three touchdown passes of the season. But the Pirates continue to lean heavily on sophomore Joel Velazquez, who has rushed 90 times for 500 yards and run in four touchdowns.

“They have a workhorse in (Velazquez),” Alexander said. “He’s a tremendous athlete. We have to contain him. He’s a powerful runner. He has very good spatial awareness.

“They’re well-coached. (Assistant) Coach (Ron) Cline is a legend. Coach Lohrey does a good job with these kids. It’s going to take our best game. We can’t make mistakes. We can’t miss blocks. We can’t miss tackles. We can’t have penalties. We have to play a flawless game.”

Alexander believes the Panthers gained confidence and found their offensive rhythm in a 47-12 pounding of Fivay one week ago.

Senior Luke Malmberg piled up 212 yards and three touchdowns while running the ball 23 times, yet another big night in a season full of them. That marked his fourth straight game over 100 yards rushing, pushing his totals to county bests of 653 yards and 10 touchdowns.

“They’re up front on both the O-line and D-line similar to Belleview. They’ve got giants up there. They’ll be physically bigger than us at the point of attack,” Lohrey said.

The plan to stop Malmberg, Lohrey joked, was to sneak a couple extra defenders on the field and hope the officials don’t notice.

“Luke is the focus of their offense, but they have weapons around him and complement him well,” Lohrey said. “We’ve got to execute our assignments and keep them off-balance. Coach Alexander always has them in a good position. They make you earn yards.

“... (Malmberg) does a great job of running hard. He’s a hard-nosed football player. We have to tackle well, play gap control and run to the football.”

No question, the Warriors (5-1) have enjoyed playing in front of the home crowd at Warrior Park. They’re 4-0 within those friendly confines, and have outscored their opponents 152-46.

This is the last home game on the schedule, but Seven Rivers hopes it won’t be the last of the season with the Sunshine State Athletic Conference playoffs looming in two weeks.

That makes games like this one extra significant. The Warriors are 14th in the SSAC 11-man rankings and a win over Bell Creek would assure a spot in the second division playoffs. Finishing up with another victory over ninth-ranked St. Edward’s in two weeks would likely secure a high seed and home game, if not push them into the top eight and the first division bracket.

“The guys know the math,” Seven Rivers head coach Monty Vann said. “If we do a good job against Bell Creek, then we get healed up (over the bye week) and hit the ground running for St. Edward’s.”

The Panthers (2-3) were beaten by Faith Christian last week, 43-6, after winning back-to-back shutouts over First Academy-Leesburg and Berean Christian.

Quarterback Nehemiah Vann has already eclipsed the 1,000-yard mark in passing with 1,032. He’s completed 56% of his throws with 13 touchdowns through the air and another six that he has scored on the ground.

Seniors Mario Aguilera and Alex Eden have combined for 46 catches for 873 yards, with 11 touchdown receptions. Junior Brent Summers has 443 rushing yards and three touchdowns, and also leads the team with 44 tackles.

“Last week we still dropped a couple crucial passes. Sometimes our pass protection is a little spotty,” Coach Vann said. “We’re hitting at 80-85%. We’ve got to clean up a couple small things and I think we’ll peak at the right time.

“We’re praying this is the beginning of our peak, and we start really climbing and get some momentum after that.”