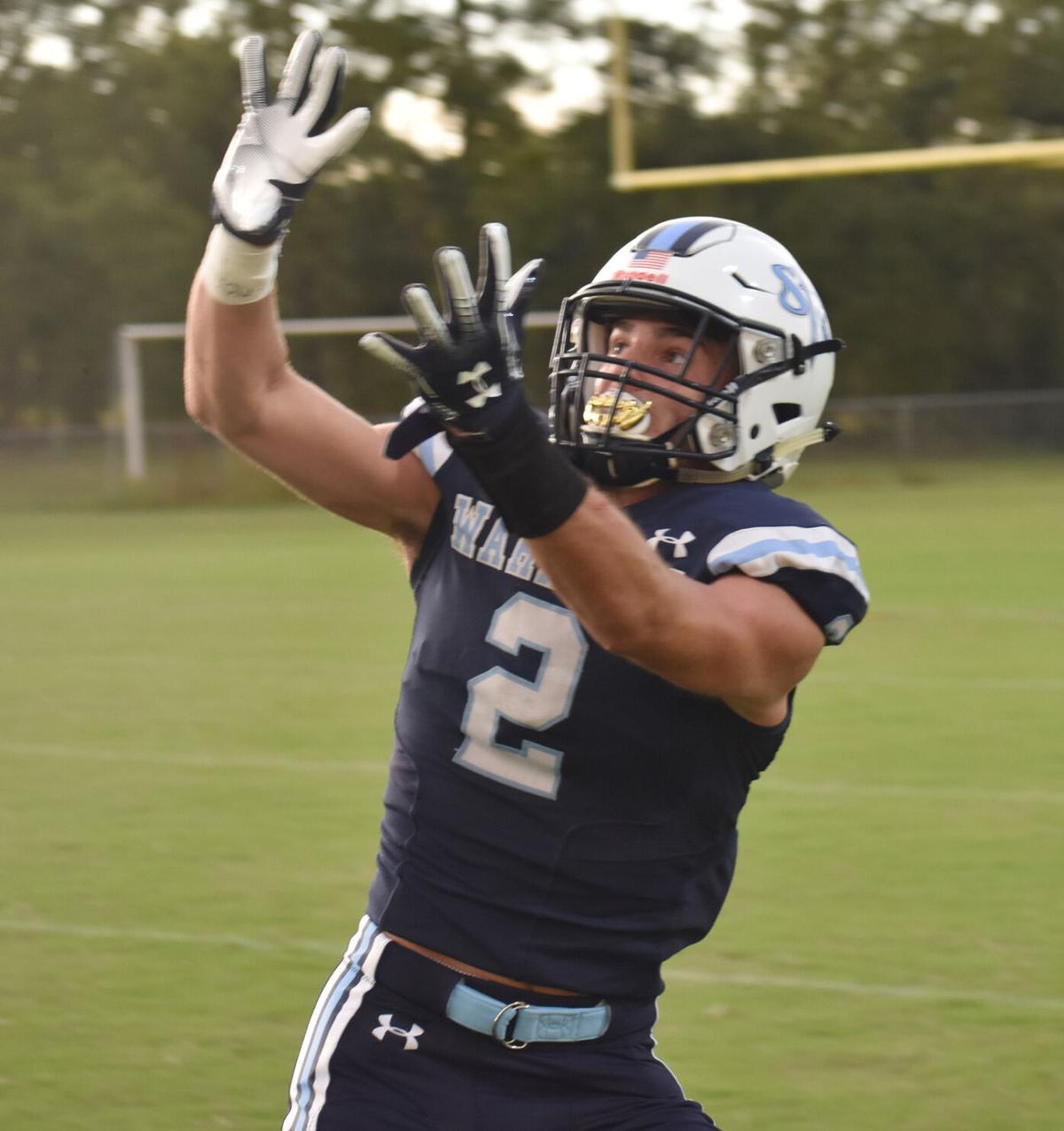 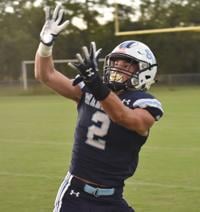 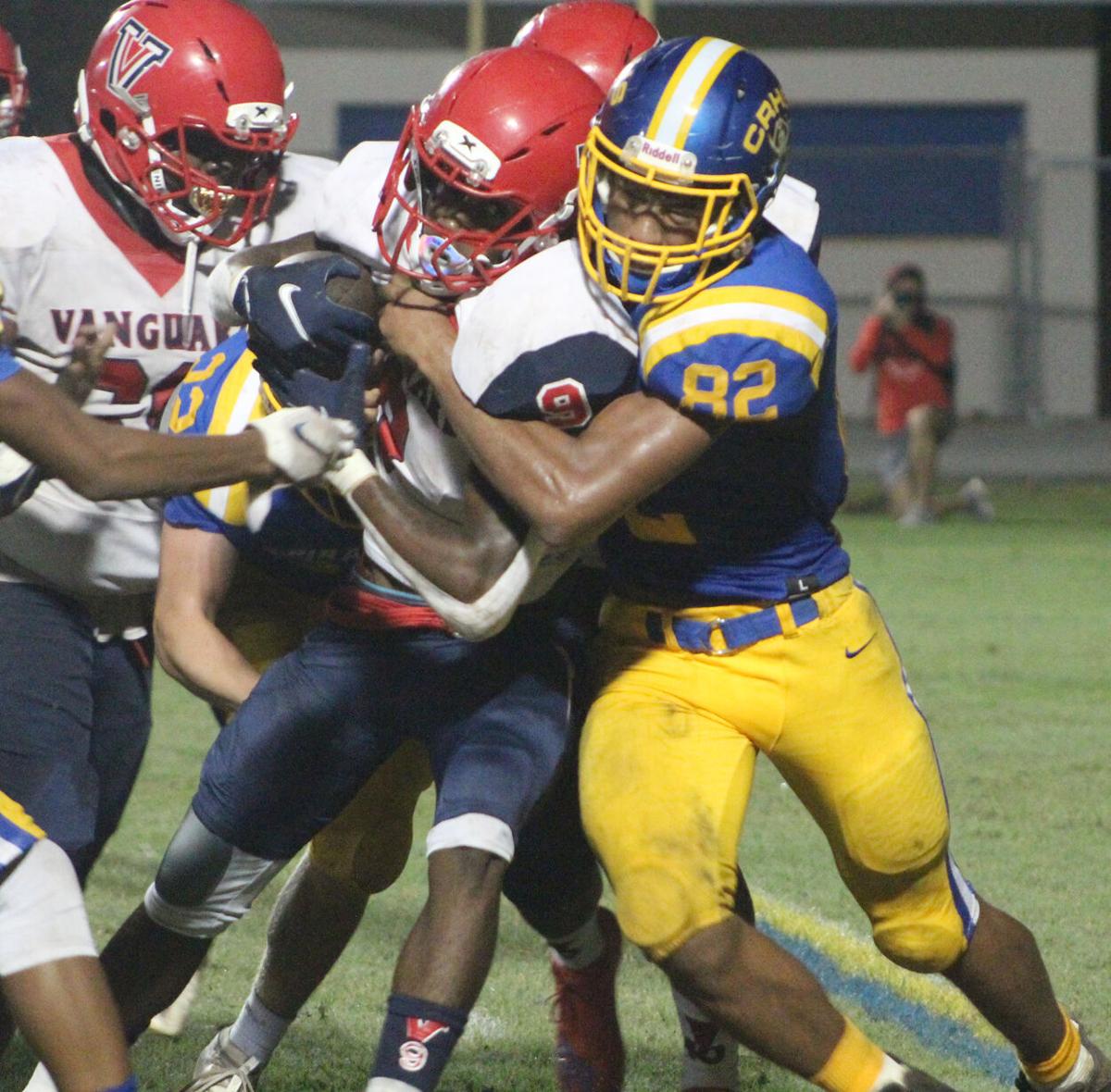 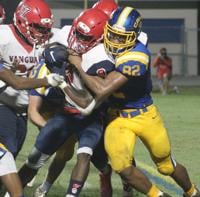 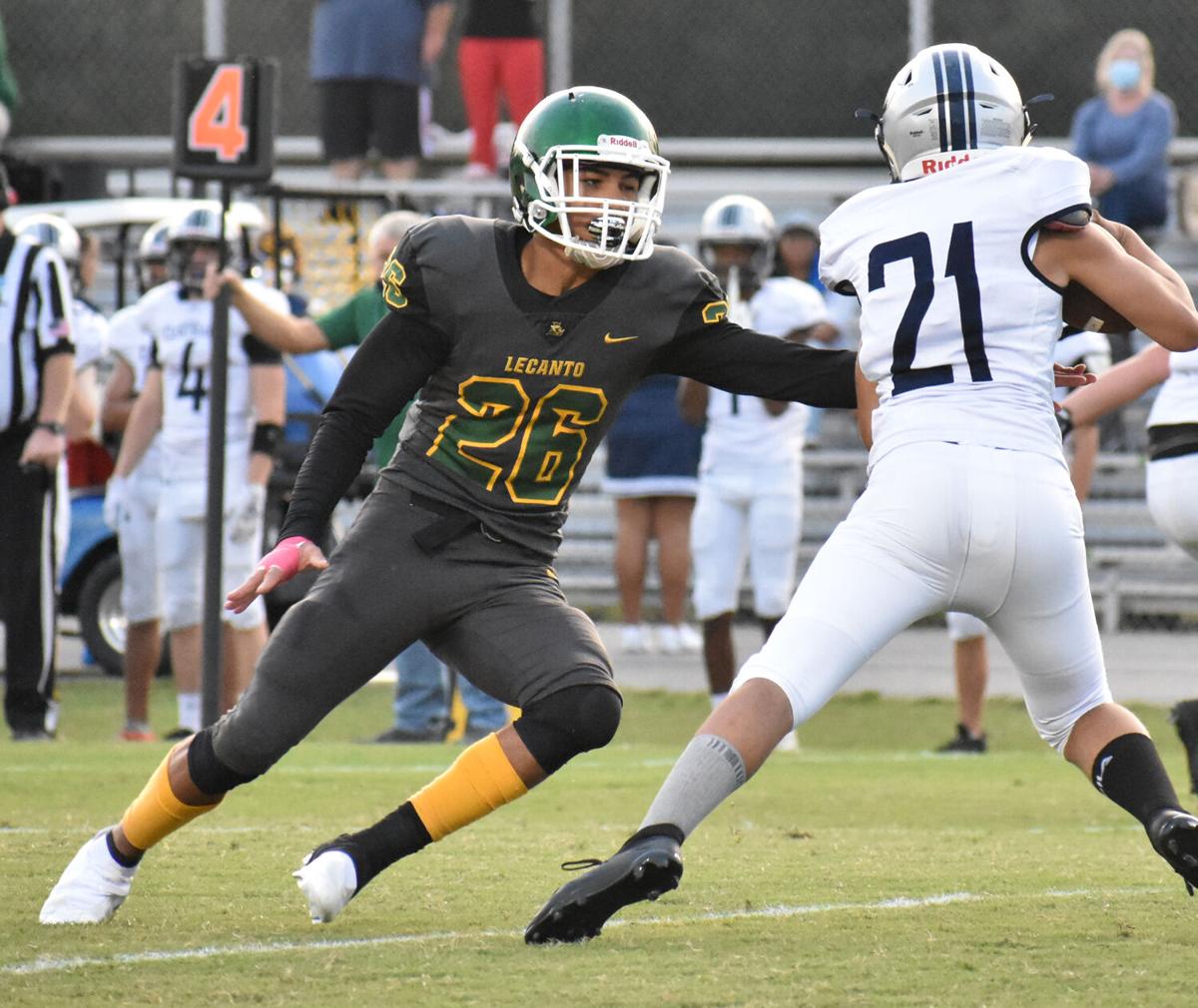 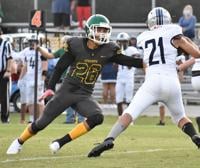 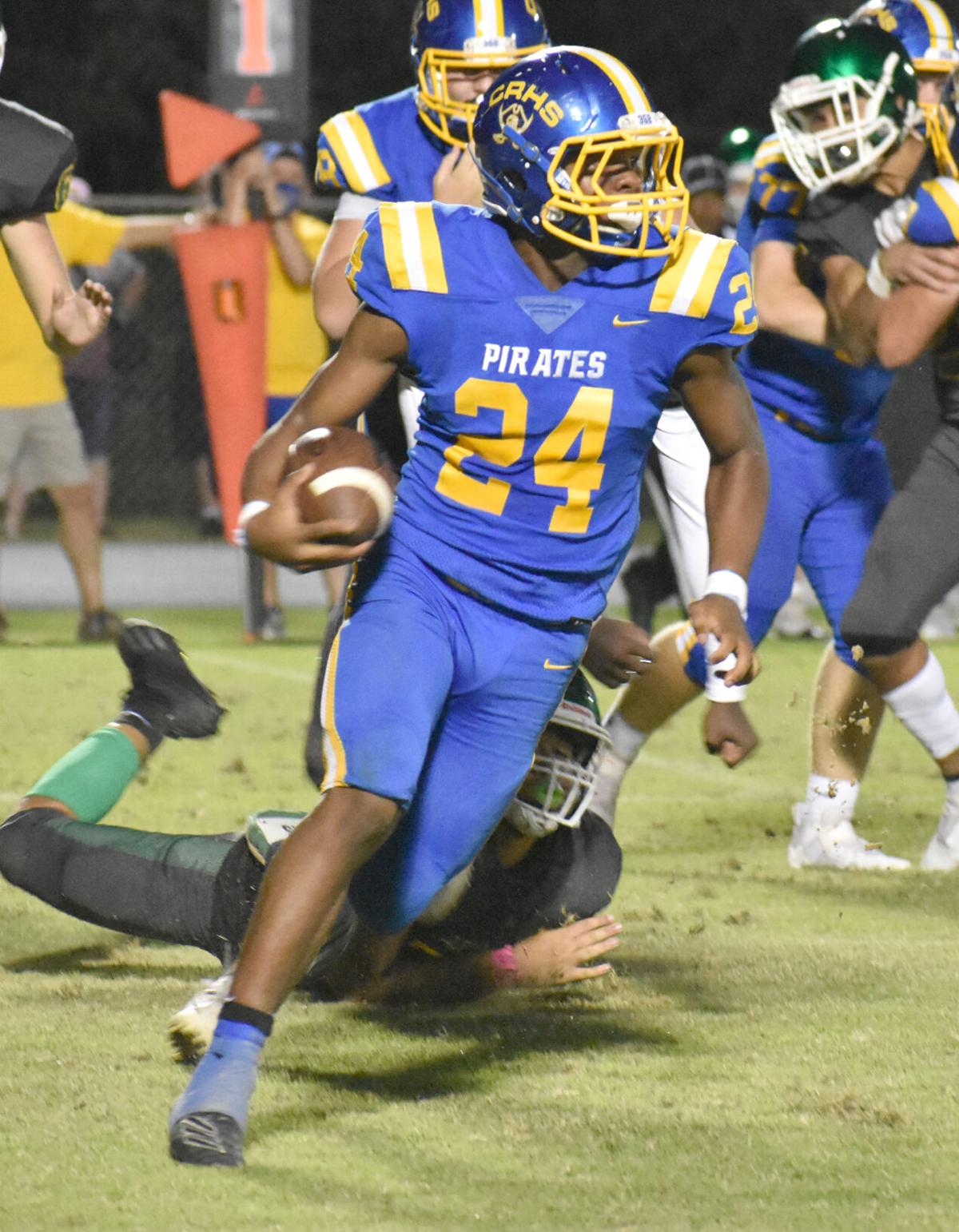 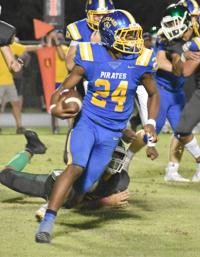 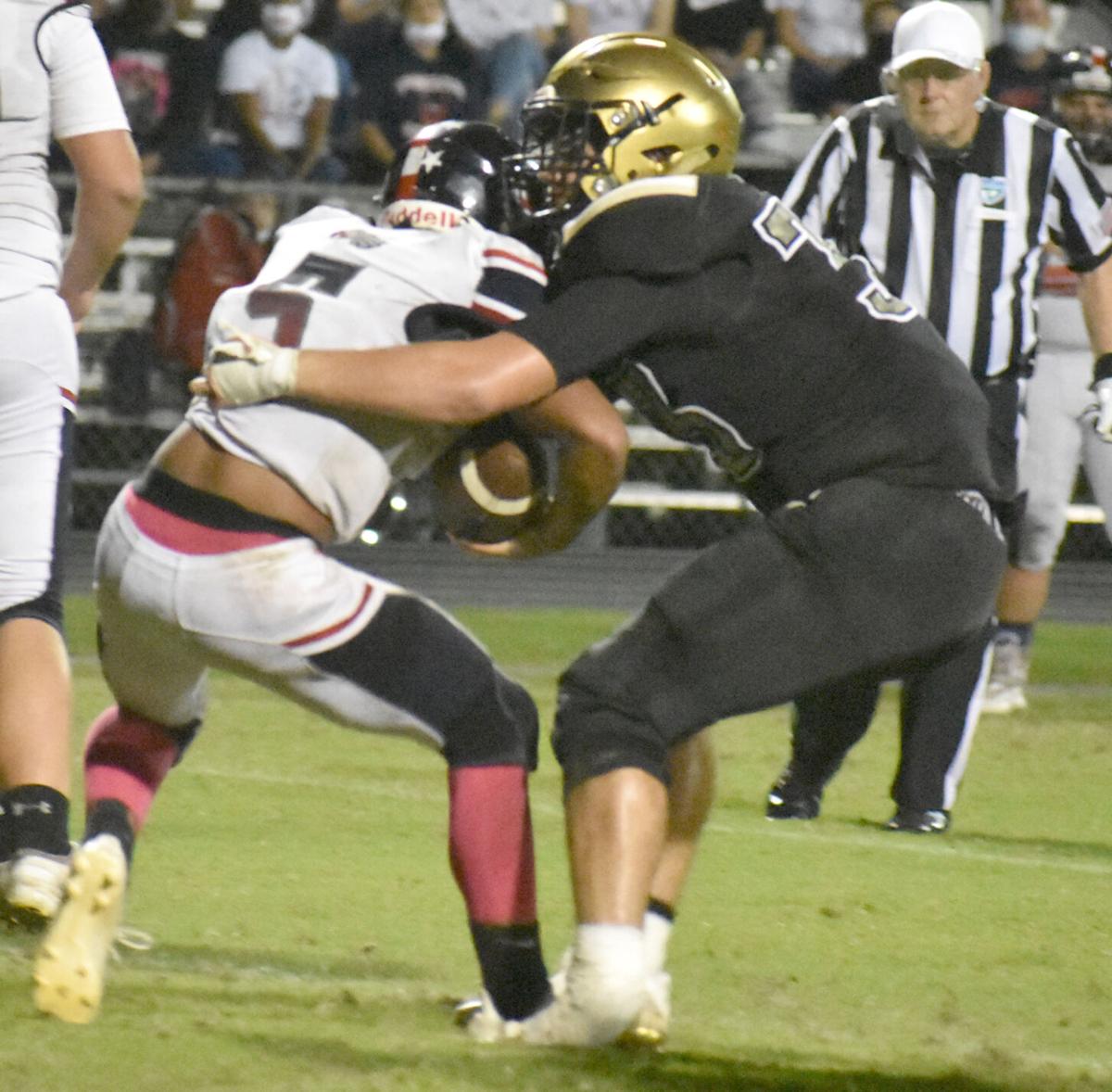 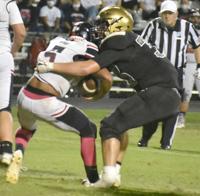 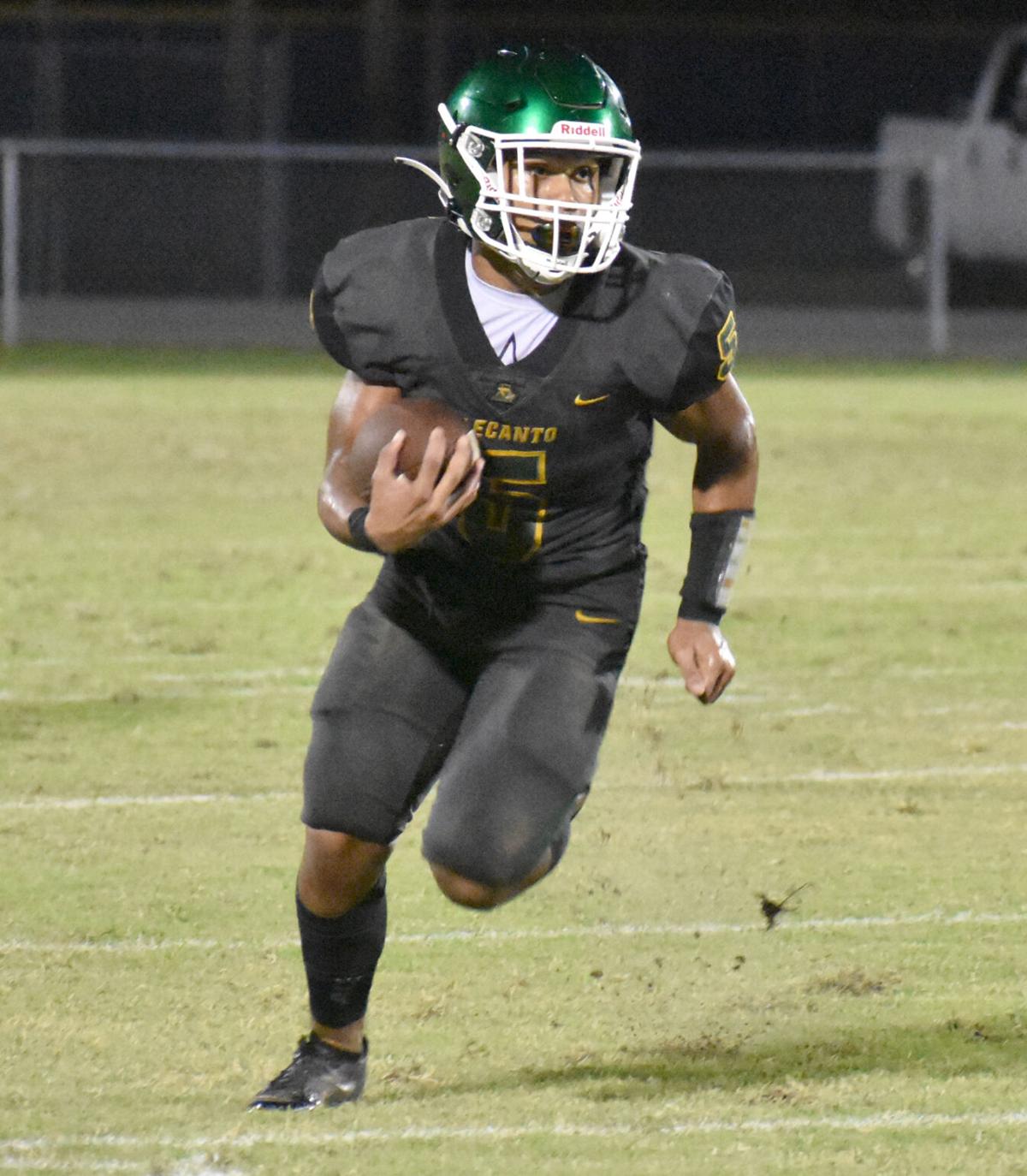 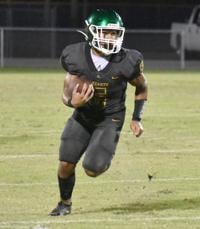 Far and away paced the county in receiving with 34 receptions for 505 yards, hauling in four touchdown passes. Also ran for a score and threw for a pair of touchdowns, and added 375 yards as a kick returner to total 986 all-purpose yards.

In just six games he rushed for a team-high 623 yards and five touchdowns, averaging 5.9 yards per carry and 103.8 per game. Additionally, he tossed two touchdown passes. He ran for a combined 293 yards and two scores against Citrus and Lecanto.

The 2019 Offensive Player of the Year with Citrus, he rushed for county bests of 730 yards and nine touchdowns in just seven games. He also ran for eight 2-point conversions and served as a ‘Wildcat’ style quarterback for the Panthers.

He paced the Hurricanes in both total tackles (69) and tackles for a loss (13), as well as sacks with seven out of 13 total for the team. He caused two fumbles, and in four games had double-digit tackles and three times recorded two sacks.

In his lone season of playing high school football, the basketball standout totaled 43 tackles, including a team-best eight for a loss. Plus he recorded seven of the team’s nine total sacks, and was first team All-Gulf Coast 8 as a defensive lineman and tight end.

Out of the defensive backfield he was one of the top Panthers in tackles with 85, including four for a loss. Four times he posted double digits tackles, with 17 against Citrus and 18 in a playoff game at Pasco. He recovered two fumbles and had two pass breakups.