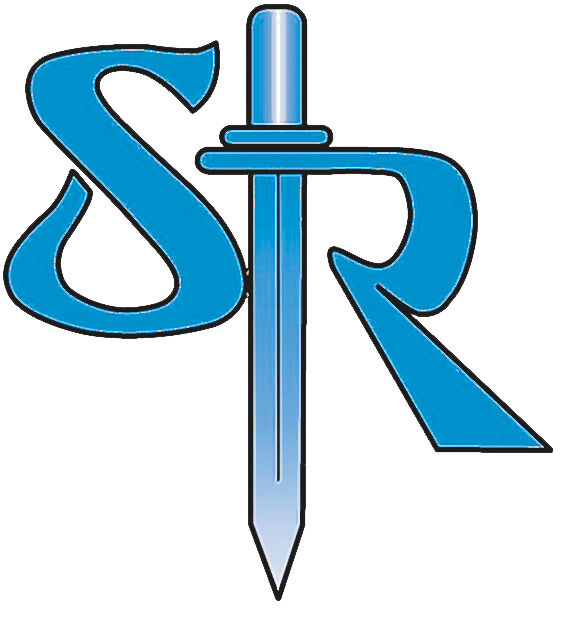 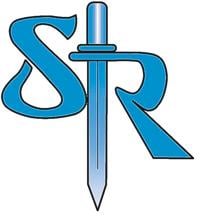 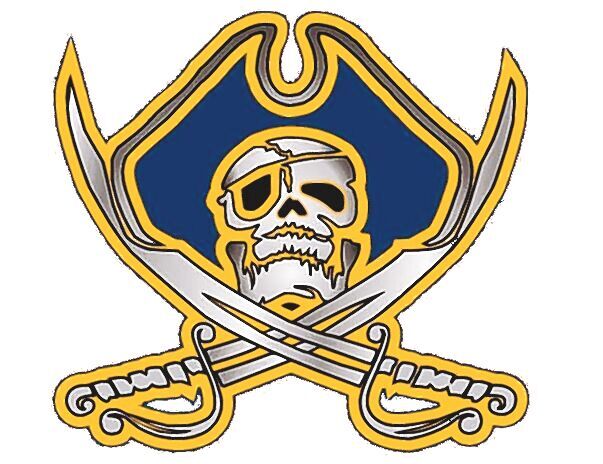 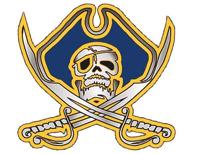 With the high school football season now a month old, there are few if any secrets left to discover about each team.

What remains unknown is where those teams will end up, as the time quickly approaches to make a move toward the postseason.

Unlike last week, this Friday’s slate doesn’t include any district contests and Lecanto has a bye.

It’s homecoming for the Warriors and they’ve given their home fans plenty of reason to celebrate. This will be their fourth home game already, and they’re 3-0 at Warrior Park, outscoring their opponents 103-40. Most recently was a 34-28 victory over a solid Santa Fe Catholic squad.

“… The guys played a solid game last week. Santa Fe is an athletic team. They’re a bigger team than us, they have more numbers. I’m proud of the way the guys played and handled adversity. They played disciplined ball.”

Junior Nehemiah Vann is having a strong year at quarterback, completing 54% of his passes, throwing for 651 yards and nine touchdowns against just one interception. He also has run for four scores.

Seniors Mario Aguilera and Alex Eden have combined for 30 receptions, 485 yards and seven touchdowns receiving. Junior Brent Summers has run for 315 yards and a score.

In spite of all that, the Warriors are just 15th in the Sunshine State Athletic Conference 11-man football rankings, crucial toward determining playoff positioning. Conversely, FloridaHSFootball.com has them ranked ninth.

“I don’t understand that (SSAC) ranking. Frankly it really, really ticks me off,” Coach Vann said “It’s frustrating. At this point I tell the boys focus on our jobs. We need to win the rest of them to get a high seed.”

Saint Francis isn’t a conference foe, but overall wins and losses still matter toward the SSAC rankings. The Wolves (0-4) would seem the perfect homecoming opponent and an opportunity to pad the win column. They’ve been outscored 179-18 and have only put up six points in the past three games. Andy Rubert has rushed for 289 yards and two touchdowns.

“They’re big up front. They’ve got a good tackle; a good, old running back,” Coach Vann said. “Our guys are ready for them. What I told our guys is you do not want to underestimate teams like this. They could hold a possession for a whole quarter. We’ll score fast and they’ll turn around and hold the ball again.

“Our biggest thing is defensively knock them off schedule on first and second down, and we should be good.”

Perhaps there is still some mystery surrounding the Pirates. The record of 1-3 may not exactly reflect the quality of the team. Consider that Crystal River’s three losses were against teams that are a combined 7-3.

“I’m happy with our work ethic and resiliency. It’s easy for young athletes to go through the motions and I’m proud the guys aren’t doing that.”

This week the Pirates take on another team with a winning record in the Eagles (3-1), and while they aren’t district foes they are both members of the Gulf Coast 8 conference. This will be the first conference game of the season for Crystal River, while Springstead already has a 2-1 mark in GC8 action.

“Even if it wasn’t GC8, the fact it’s a bordering county, there’s a little bit of a natural rivalry,” Lohrey said. “You want to say your county is better than the other county. When people think about Citrus County football, we want them to think of Crystal River. So it does add significance.”

The Eagles have looked impressive thus far, with their three wins coming via shutout. The one loss was 17-0 to powerful Nature Coast. However, they’ve beaten Citrus (0-3), Weeki Wachee (0-4) and Pasco (0-3).

“It’s an interesting dynamic,” Lohrey said. “We know they’ll be a well-coached team. They’ve always got those guys prepared. When you look at it and back up little bit, from a bigger picture it becomes hard to tell. They’re 3-1 against teams that haven’t won a single game all year. They won the games they’re supposed to win and they played Nature Coast really tight, really well.

“We’re a battle-tested team. I think Springstead will be the first team to tell you their schedule is not as tough as ours. It’s going be interesting to see how we match up.”

No surprise the Eagles have been getting production on the ground from multiple backs. Cross Licht has rushed for 255 yards and two touchdowns, while Owen Andress has 226 yards and three scores.

But they’ve also had some success through the air, with 333 yards and four touchdowns. Plus defensively they’ve got 33 tackles for a loss, seven sacks and five turnovers.

Sophomore Joel Velazquez has done his part for Crystal River, running for 318 yards and three touchdowns. Lohrey, though, hasn’t been completely happy with his typically stout defense.

“And we can’t let one big play turn into two and three and snowball. I’d like to see us do a better job of quickly moving on to the next play.”

On a slightly shortened week, the Hurricanes have a long trip ahead. After falling 27-0 to Hernando on Saturday in a game postponed a day by lightning, comes a trip that will take over 90 miles one way to Seminole to face the Warriors (3-1).

“You’ve got kids on a bus for two hours and you hope they’re prepared and have their minds right for the game,” Citrus head coach McKinley Franklin said. “Long trips are always hard on a team. Hopefully the kids adjust well.”

An 0-3 start featuring two shutouts gets tougher for the ’Canes, as starting quarterback Cason Williamson will sit out with a shoulder injury. Junior Randall Vanvalkenburgh will get the start under center.

“It’s next man up,” Franklin said. “Cason is an animal. Him not being there, it hurts not to have him play. But it’s next man up. Anything can happen in a game. Randall will have to step up.”

Citrus will have to contend with an offense that has succeeded through the air, led by quarterback Riley Allan (58% completions, 472 yards, six touchdowns, one interception) and Kino Middleton (13 catches, 234 yards, three touchdowns). Ivan Brown paces a productive running game, with 373 yards and four touchdowns.

“This week there’s going to have to be no turnovers. We have to keep them from throwing on us and control the line of scrimmage,” Franklin said. “Their quarterback is decent. He’s got a good arm. Their skill guys are pretty fast. They’re not big up front. At times they’re a threat to be physical. They’re another one of those Hernando-type teams. They’re not as big but they can be physical.”