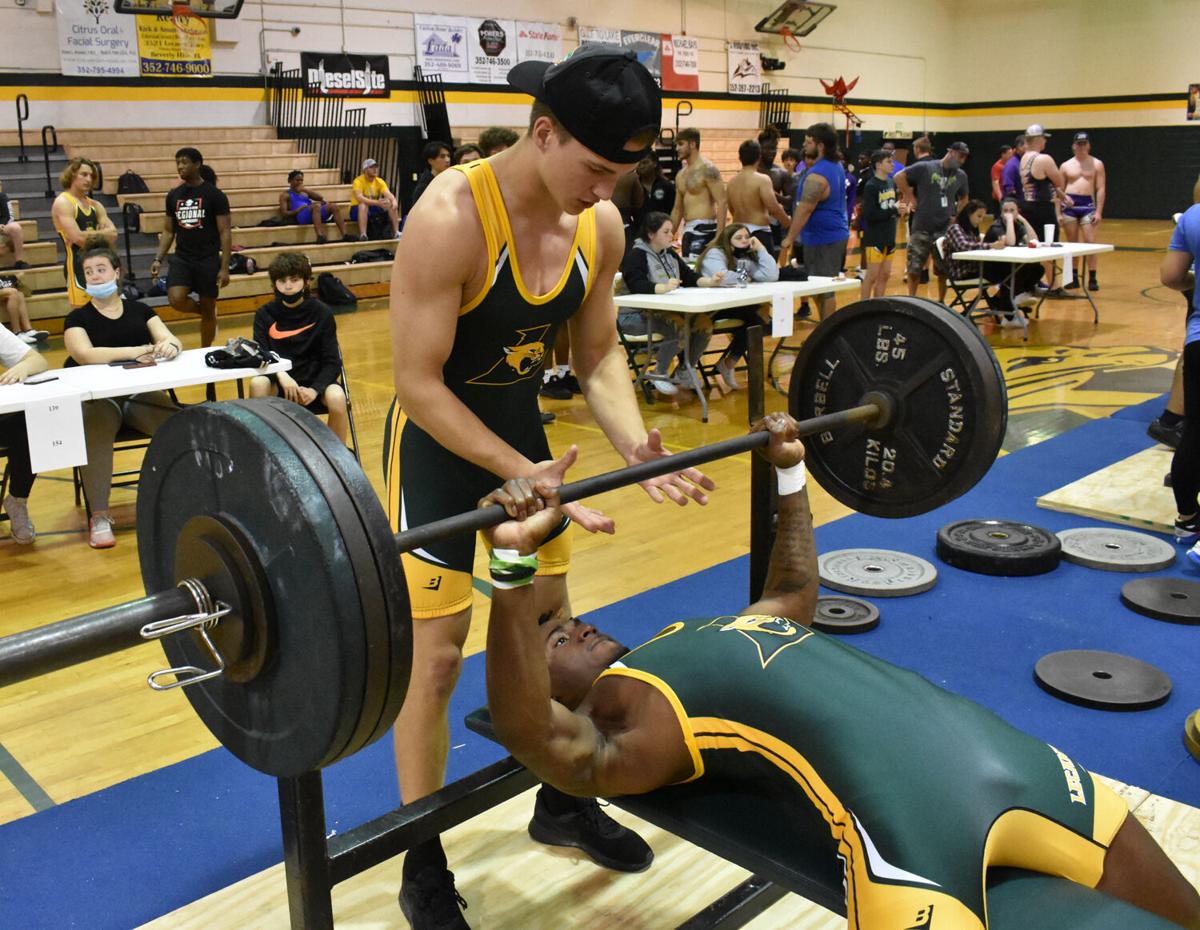 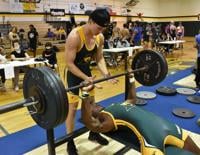 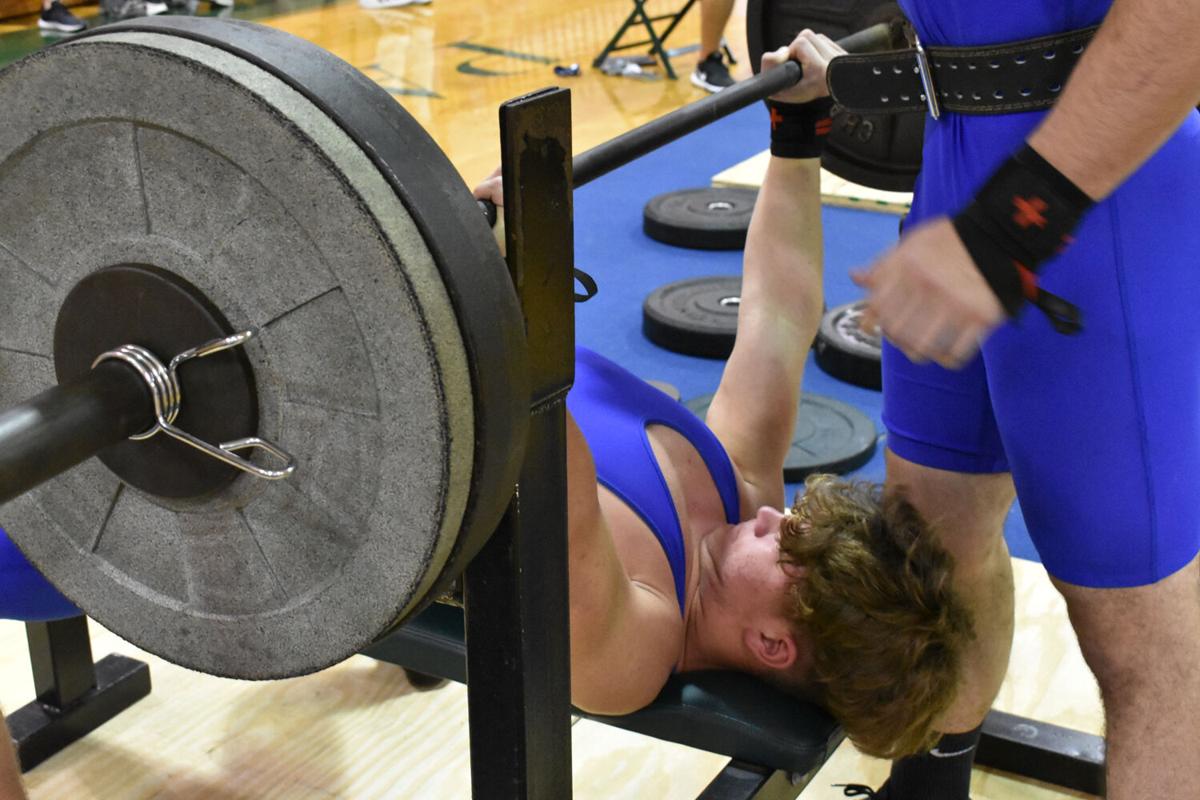 LECANTO — This week, Lecanto invited an additional county’s worth of boys weightlifters into its gym for a championship meet.

The outcome remained the same. One week to the day after the Panthers celebrated winning a county title on their own floor, they again welcomed Citrus and Crystal River and this time Hernando County’s Central, Hernando, Nature Coast, Springstead and Weeki Wachee for the Gulf Coast 8 Conference Championship meet.

Once more when the final team score was tallied Lecanto sat atop the standings, totaling 43 points, ahead of Springstead (36), Hernando (34) and Nature Coast (31).

“Oh man, it feels good. It’s like the first one we’ve ever had with weightlifting, so it feels good to win the first one,” Lecanto head coach Wyndell “Chop” Alexander said. “I’m really kind of surprised especially with all the talent that came in with Nature Coast and Springstead. I think our kids are just consistent. We might not get first place in every category. Overall we try to end up with second-, third- and fourth-place finishes.”

The Panthers did have a couple of individual champions, however. One of them was Cason Phillips at 169 pounds, where he had a 245-pound bench press and 230 in the clean-and-jerk for a 475 total.

“There was a lot of schools this week and I wasn’t sure how’d we’d come out. Pleasantly surprised,” Phillips said. “I did a lot worse than I did last week, but I still made it by just barely, and that’s good enough for me.

“The last couple of weeks I haven’t worked out that much. Truthfully I didn’t prepare enough for this meet, and I just got to prepare more for the next one.”

“Just all about keeping the same work ethic every week and just putting it in,” Kitchen said. “I’m getting the results I like to see, so just happy about that and hopefully continue to do this at districts, as well. I’m just happy with the results that we got today.

“I could have did way better, because on my bench I didn’t even hit my max, I just did 265. Clean-and-jerk I could have done way better also, but I’m just happy I did enough to secure the win.”

Next week all three Citrus County teams will take part in the District 2A-8 meet, scheduled for Friday, April 2, once again at Lecanto.

“Week by week it just helps boost us, boosts us higher and higher. We had a good week last week, built the kids’ confidence. We had a couple new maxes in practice,” Alexander said. “Anytime you get a ‘W’ it’s a good feeling. So I think it’s something that we can build off of.”

“I was proud. I knew I could get the weight I was doing,” Wilson said. “Those were both close to PRs. I did what I could do to win.

“It was pretty important to me because at the county meet I scratched out on my bench press, so I wasn’t able to place and I was pretty confident at that meet. But this meet, I came back and came in first, and I’m happy with that.”

Tommy Cavanaugh gave Crystal River a second place at 199, with a 300-235—535 that actually tied for first, but he lost the tiebreaker by weighing in heavier.

“I’ve won most of the meets, so it feels really good to come out and win again,” Morgan said. “I had a new PR in both things. One PR was 25 more pounds and one was 10 more pounds, so really good.

“I was just really excited to have somebody who was actually competition today, so it really pushed me to do better.”