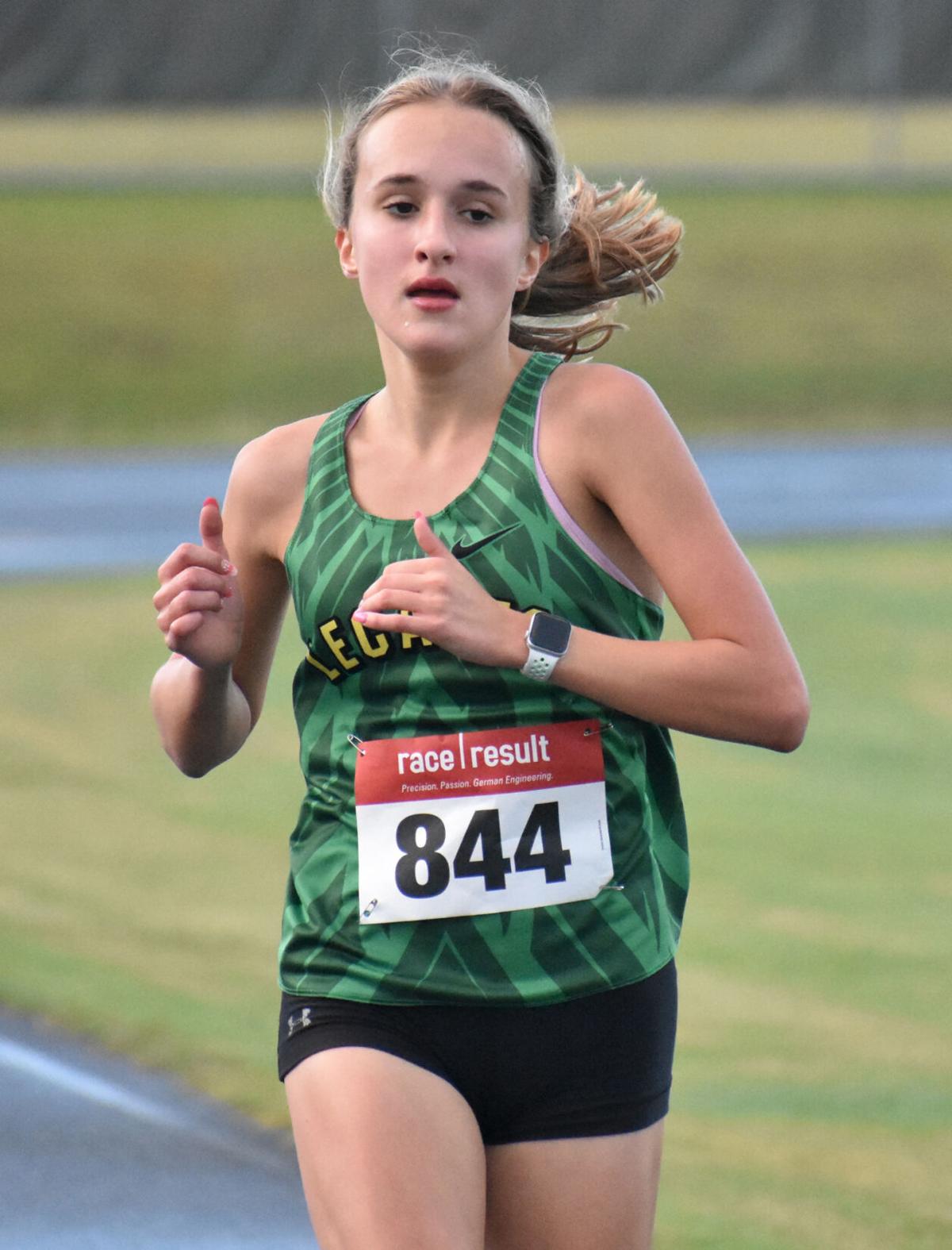 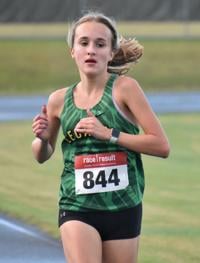 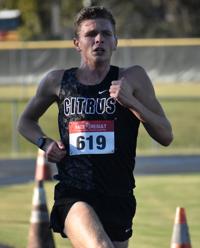 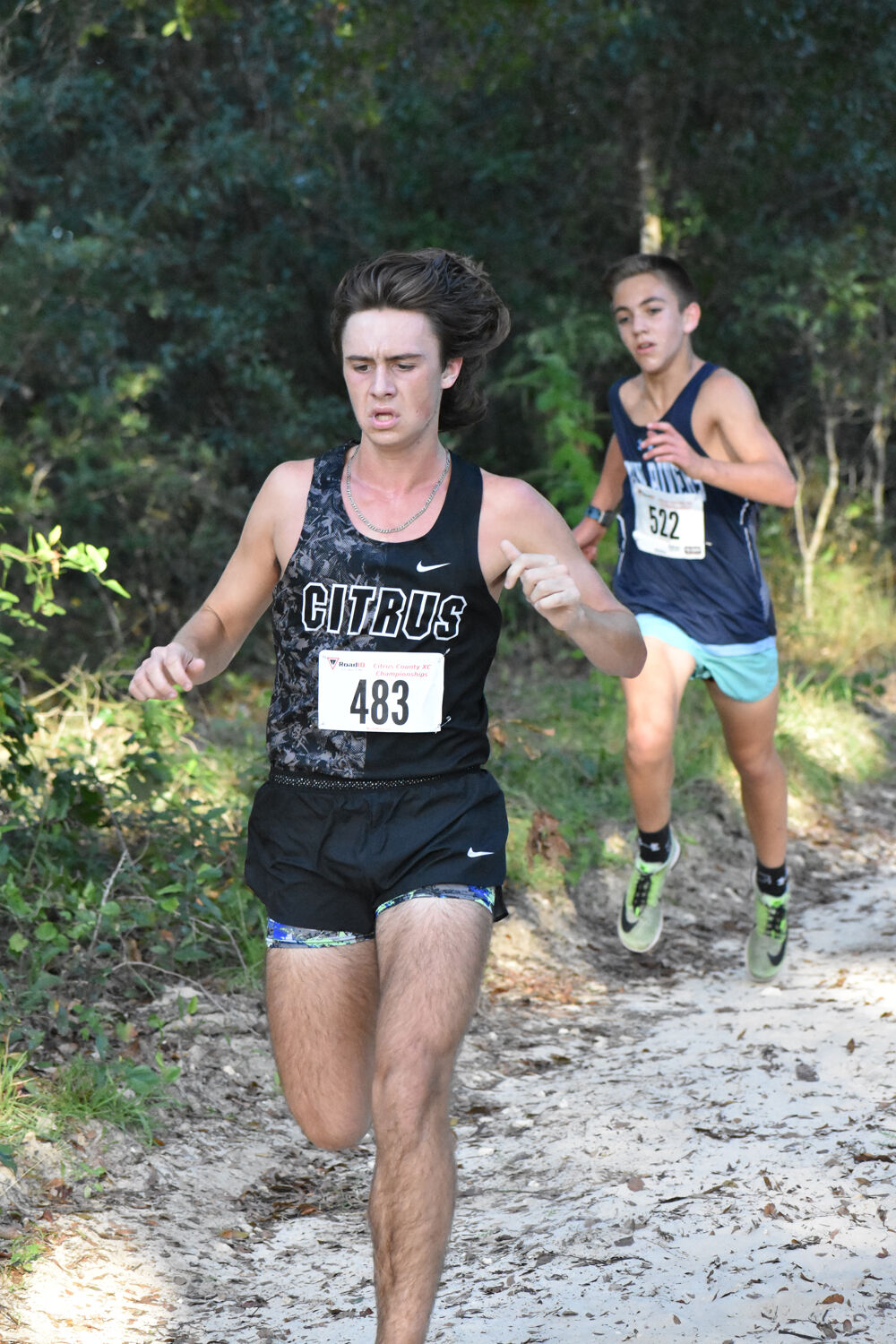 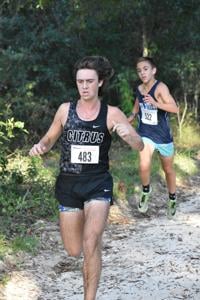 One Citrus High cross country team advanced to states on Saturday, while the other fell just agonizingly short.

The Citrus boys finished sixth at the Region 3A-2 meet at Austin Tindall Park in Kissimmee, with a team score of 161. The top eight teams and top three runners not on those teams moved on to the FHSAA Cross Country Finals on Friday at Apalachee Regional Park in Tallahassee.

That means the Hurricanes are headed back to the state meet for the second year in a row.

“We were ranked seventh and we came in sixth today and we’re excited to be moving forward,” Citrus boys coach Karen Tyler said. “We’ve been working really hard. They’ve been dropping their time consistently and they’re peaking at the right time, so I’m really proud of them today.”

Citrus’ girls were seeking a sixth consecutive trip to states, but they ended up in ninth with a team score of 272. Senior Mackenzie Scordato ran a 27th-place 20:54.17 in the final race of an outstanding prep career.

Lecanto sophomore Catalina Veldwijk will go back to states for the second consecutive season, with a seventh-place 19:33.37 that snagged the third individual qualifying spot. She didn’t get to compete at states last year due to COVID-19.

Brandon Rydzewski crossed the finish line in ninth with a 16:37.64, making him the fourth-best finisher not on a top-8 team and leaving him a spot short of representing the Lecanto boys at states.

Also on Saturday, Seven Rivers Christian eighth-grader Miles Tobin qualified for states in the Region 1A-2 meet at Santa Fe College in Gainesville. Tobin came in 17th place with a time of 18:01.10 to take the third and final individual qualifying berth.