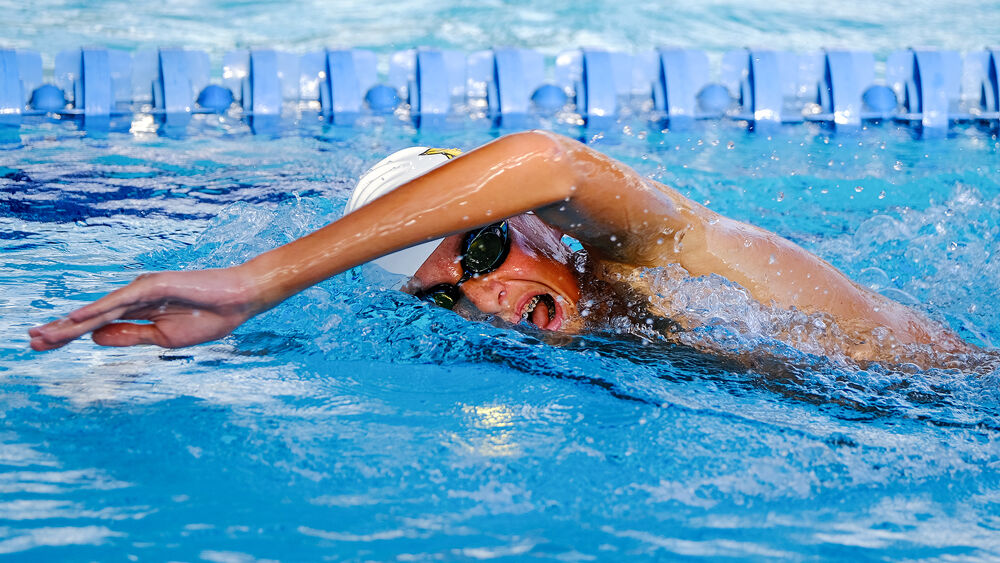 Mateo Valach of Lecanto swims his way to a win in the boys 500 freestyle Sept. 2 in a meet against Citrus at the Citrus Memorial Health Foundation YMCA in Lecanto. With several of the recent stars in Citrus County swimming gone, it’s a chance for new faces to take over, such as Panther freshman Valach. 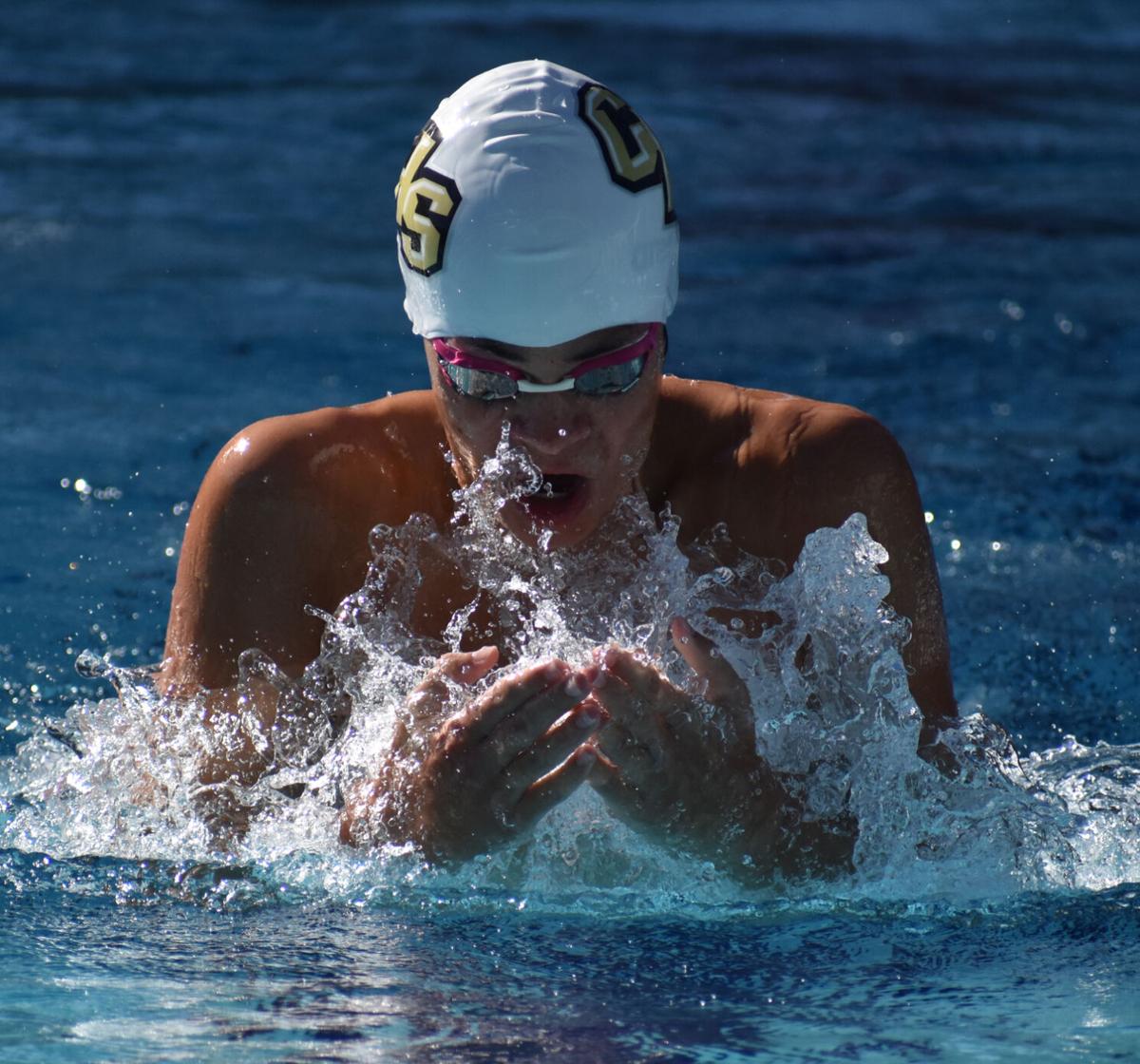 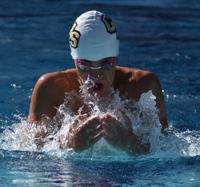 Drew Jenkins of Citrus is coming off a season where he qualified for the state meet and is one of the top returning swimmers in Citrus County.

Mateo Valach of Lecanto swims his way to a win in the boys 500 freestyle Sept. 2 in a meet against Citrus at the Citrus Memorial Health Foundation YMCA in Lecanto. With several of the recent stars in Citrus County swimming gone, it’s a chance for new faces to take over, such as Panther freshman Valach.

Drew Jenkins of Citrus is coming off a season where he qualified for the state meet and is one of the top returning swimmers in Citrus County.

Names such as Kennedy, Macaisa, Saslo and Wilson have dominated the county swimming scene over the past several seasons.

But graduations have brought on an inevitable changing of the guard. There are no returning state medalists amongst the three county squads, so the stage is open for the next local superstars to step into the spotlight.

There are certainly some strong candidates. Lecanto junior Grace Burkholder went to the Class 3A state meet last season and won the consolation final of the 100-yard freestyle with a time of 53.56.

Lecanto will be competing in District 3A-5, while Citrus and Crystal River are in 2A-7. The Pirates are seeking their third district title in four years, and the boys have been district champs and runners-up respectively the past two seasons.

Key losses: 5 swimmers due to graduation, 4 swimmers that have transferred to different schools.

Season outlook: “This year we have a very young team. We will focus on building the team and improving our times from last year.” – Jamie Fehrenbach

Season outlook: “We lost a lot firepower losing three state qualifiers from last year’s district champions (girls) and district runner-up (boys), but the girls team seems to be not missing a beat. With Haley Henry, Molly Maguire and Gabby Witkowich returning after taking a year or two off, and adding Citrus transfer All-Conference Bailey Wells to defending district champion Olivia Szylkowski, coupled with an already deep group of Lady Pirates, they will be definitely be in the mix to repeat as district champions.

“On the boys side, how do you replace four-time state medalist Marshall Wilson? You don’t, but, although we don’t have the depth of past seasons, the boys we have are strong throughout. Returning All-Conference swimmers Garrett Hickman and Landon Vincent lead the charge, along with the freshman trio of Dean Carey, Tyler Penn, and Paskal Nedeltchev, and with veterans Kenny Witkowich, Thomas Hauter, and Justin Rieck that will have the Pirates ready to take on every challenge that faces them and look to bring home a lot of hardware from the District Championship and beyond.

“This year we will be host the first ever GC8 (Gulf Coast 8) Conference Swimming and Diving Championship on Oct. 9 at the YMCA in Lecanto. All the best from Citrus and Hernando county swimmers and divers will be on display looking for conference and county bragging rights, and to bring home All-Conference recognition. 2021 looks to be another great year for the Pirates and all of Citrus County!” – Chuck Gatton

Season outlook: “This season looks very promising. Returning Grace Burkholder who placed 9th at the state meet last year, she is joined by Nicole Shanks who has a strong chance of making it to the state meet as a freshman. Add a strong group of returnees and a very enthusiastic group of new swimmers, this will be an exciting year. I think these ladies will just get stronger and faster with each meet.” – Michelle Dickemann

“We expect big things from our premier returnee Grace Burkholder after placing 9th at last year’s state meet. Also, veteran Josh Ambrose has been working hard in the offseason and is likely to have a good year. Freshmen Nicole Shanks and Mateo Valach are very talented swimmers and will likely add a lot to our lineup this year. Other than that, we have a very new team and we have been working hard to develop this inexperienced part of our team.” – Bill Wells