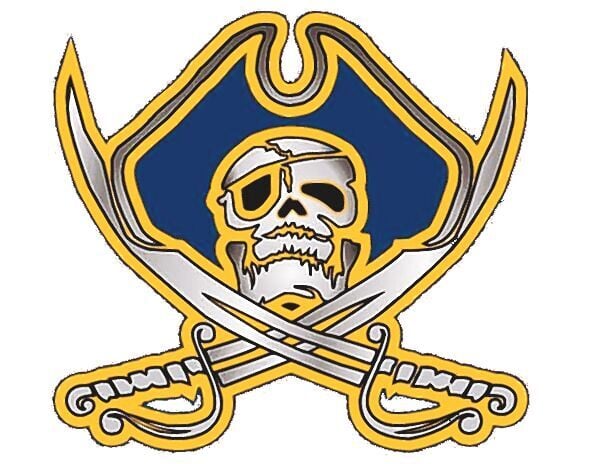 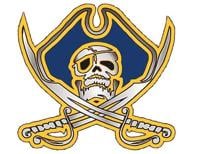 INVERNESS — Golf isn’t usually looked at as a team game, but with this weekend’s Ryder Cup competition between teams from the United States and Europe, golf fans can see the best of both team play and individuals.

It isn’t the Ryder Cup, but the boys golf match Thursday between the Pirates of Crystal River and the Citrus Hurricanes at Lakeside Country Club, showed some tough matches and a team score that was a convincing one for Citrus.

The Hurricanes claimed a 200-224 victory, bringing coach Jon Bolin’s team to an undefeated record of 4-0.

“We are trying to stay focused on having a positive attitude and working on each player’s individual games,” Bolin pointed out. “I thought we played great. A few scores were a little high, but I like the way we were competing.”

Once again the Hurricanes’ No. 1 player, Luke Wood, led the way with an individual medalist score of 4-over par 40.

“I am really impressed with our team. We keep improving each week and when one of us has a bad round the others rally and picks him up,” Wood said.

“Not bad, because I’ve been working on everything. I chipped in on No. 1 and I felt that today I brought my ‘A’ game.”

Also for Citrus, Branden Boccia scored a 51, Shawn Tanuz carded a 52 and Walker Tyler a 57.

Crystal River coach Claudia Sebold-Marchbanks summed up her team, now 3-3, this way, “We are halfway into the season and we are young. We have four freshmen and one junior, and one of our golfers (Joe Meek 65) just started playing, so it’s a rebuilding year. We have a lot of room for improvement and with each match I do see them improving.”

Crystal River’s No. 2 player, Brandon Russ, led the scoring for the Pirates with a 47, followed by No. 1 Conner Brown with a 48.

“I felt good. Most of my chips were within 8 feet and a putting tip from my dad to putt past the hole paid off,” Russ said.

Conner shared his round this way, “The first three holes were a little rough, but I felt better walking out than walking in.”

William Fletcher scored a 64 and Zack Adams a 68 to round out the individual performances for Crystal River.