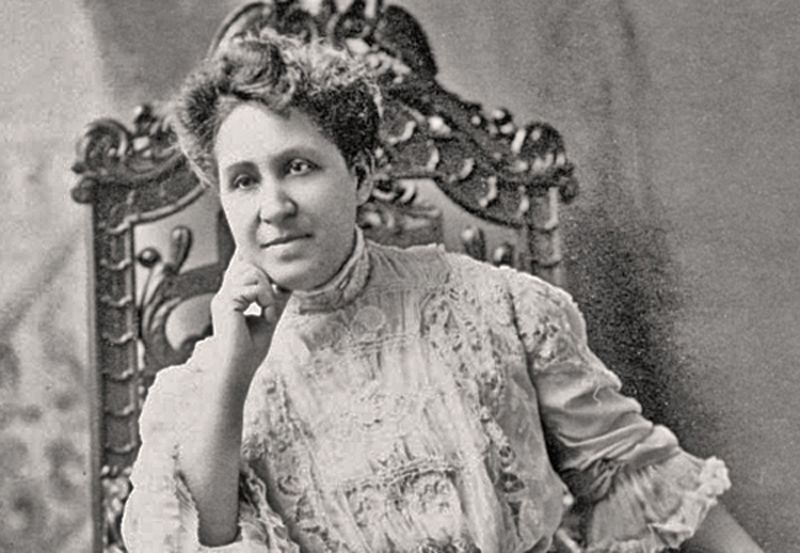 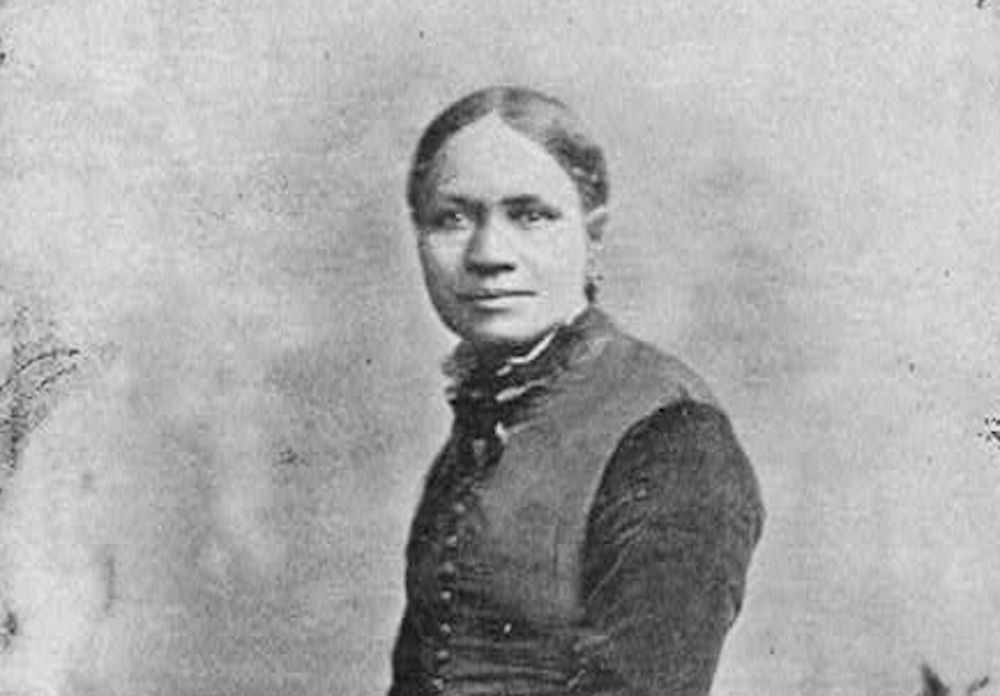 Frances Ellen Watkins Harper was an abolitionist, suffragist, poet, teacher, public speaker, and writer, one of the first African American women to be published in the United States. (Library of Congress)

On Aug. 22, the Citrus County Centennial of Women’s Suffrage Committee will present an afternoon celebration of the ratification of the 19th Amendment to the U.S. Constitution, which gave women the right to vote. This free event will be held at the Citrus Springs Community Center beginning at noon and the public is encouraged to attend. Along with speeches, musical performances, displays, food vendors, face painting and more, there will be re-enactments featuring the primary leaders of the women’s suffrage movement. An often-overlooked part in the suffrage movement was that played by African-American women. This article and the above-mentioned re-enactments will feature some of those women.

Aug. 26, 2020, will be the 100th anniversary of the ratification of the 19th Amendment which guaranteed voting rights for women. We must not forget that while it was momentous, it did not guarantee voting rights for all women, especially women of color living in the deep South in 1920. Due to rampant racism, they were driven away from voting polls and denied their right to vote.

Historian Rosalyn Terborg-Penn writes in “Discounted Black Feminists” that black women “organized suffrage clubs, participated in rallies and demonstrations, speaking on behalf of the amendment, writing essays in support of the cause. Many organizations were national or

regional in scope and represented thousands of Afro-American women”.

Their hard work for woman suffrage was sadly marginalized and their leaders forgotten. Only one black woman suffragist, Sojourner Truth, was mentioned in the massive six-volume “History of Woman Suffrage” authored by famed suffragists Elizabeth Cady Stanton and Susan B. Anthony.

Prior to the Civil War, Stanton and Anthony were known as abolitionists and had close alliances with both black and white abolitionists and they worked closely on “woman suffrage” issues. Their coalition disintegrated and they “split” when it became clear that black men would get the vote before white women, through the 15th amendment, which granted black men the right to vote in 1870. Stanton, Anthony and other white suffragists considered black men politically inferior to white women and objected vehemently with racist and vile remarks. As a result, the mainstream “woman suffrage movement” no longer welcomed black women and they eventually embraced white supremacy to garner the support and votes of Southern states, in order, to pass and ratify the 19th Amendment.

As we unleash historical truths about the contributions of black suffragists, we can become acquainted with two of many unsung African American suffragist heroines.

Mary Church Terrell (1863-1954) was one of the most remarkable women of the late 19th and early 20th centuries. She was a key pioneer for suffrage and civil rights. Terrell was an Oberlin College graduate, and part of the rising black middle class who used their position to fight for voting rights and civil rights.

Frances Ellen Watkins Harper (1825-1911) was a suffragist, abolitionist, egalitarian, poet, public speaker and writer. In May 1866, Harper addressed a Women’s Rights Convention in New York City where she sat on the platform with Elizabeth Cady Stanton and Susan B. Anthony. In her acclaimed speech “We Are All Bound Up Together” Harper castigates the “woman suffrage” movement for limiting its agenda. She explains race and gender cannot be separated and the daily racism black women were experiencing were “women’s issues” that should be confronted by the “woman suffrage” movement.

The larger story is that African American suffragists persevered, and their contributions, thankfully, are being recognized and honored throughout our nation as we celebrate the 100th anniversary of the 19th amendment.

Lucille B. Tompkins-Davis is a member of the Citrus County Centennial of Women’s Suffrage Committee.