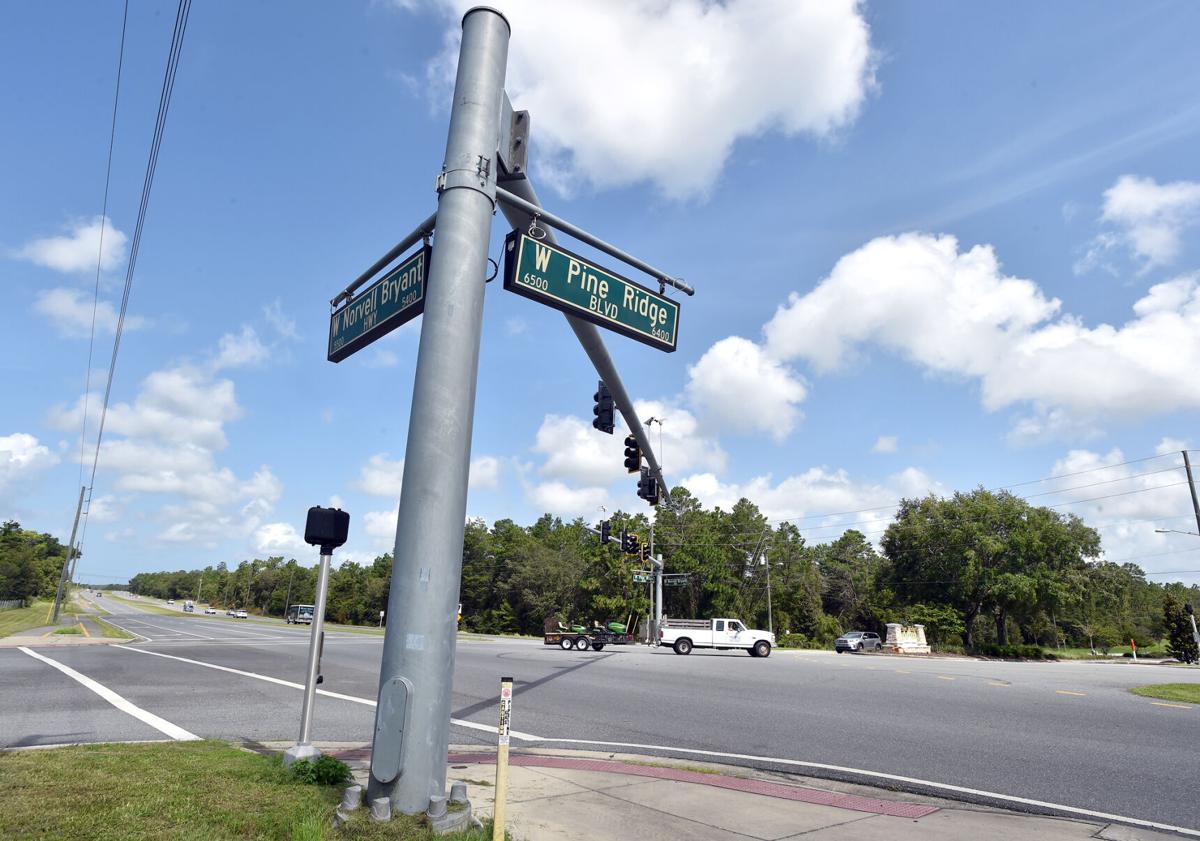 State Rep. Ralph Massullo says one benefit of an interchange for the Suncoast Parkway at the West Norvell Bryant Highway and West Pine Ridge Boulevard intersection is that it would ease traffic through Inverness on State Road 44 and County Road 491 by providing a more direct route to and from U.S. 41. 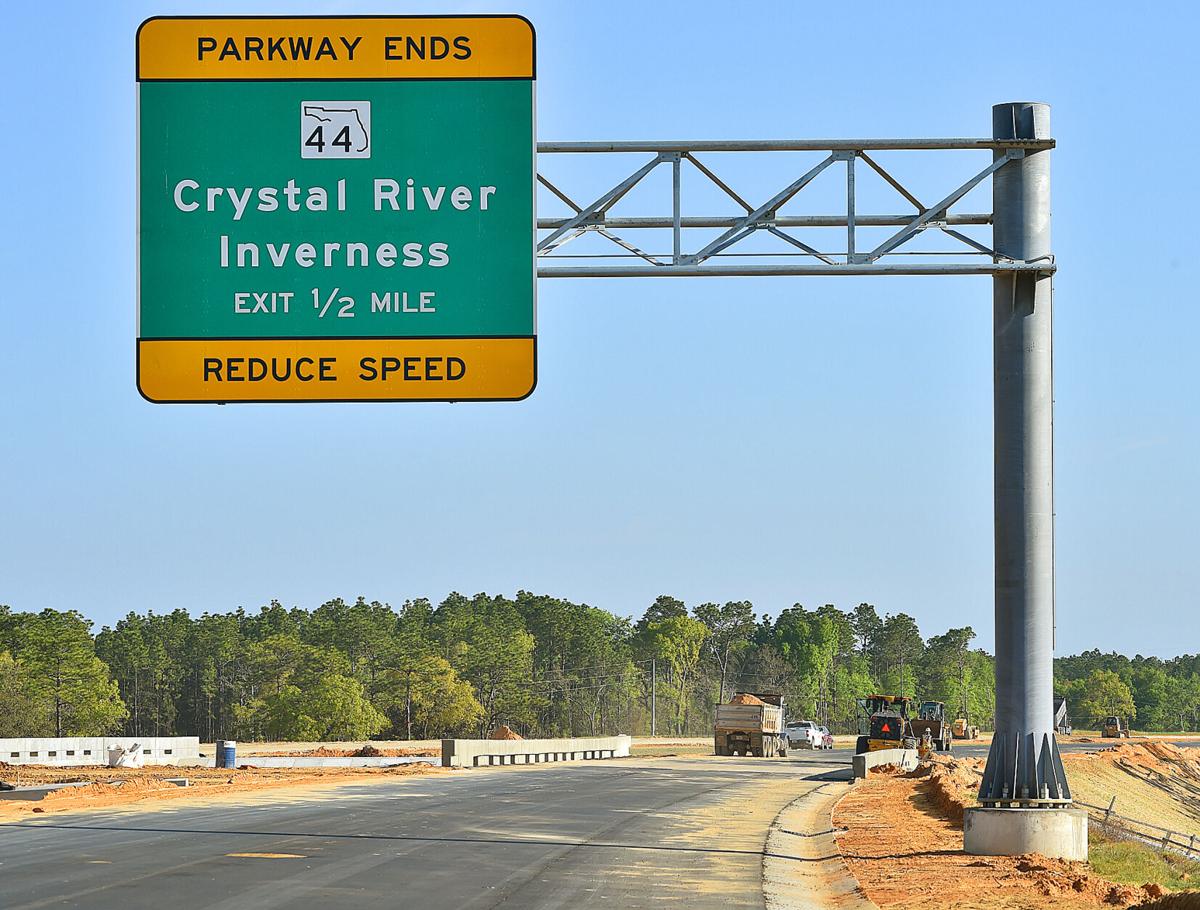 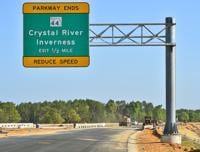 Construction on the Suncoast Parkway to S.R. 44 is expected to be complete by end of this year. 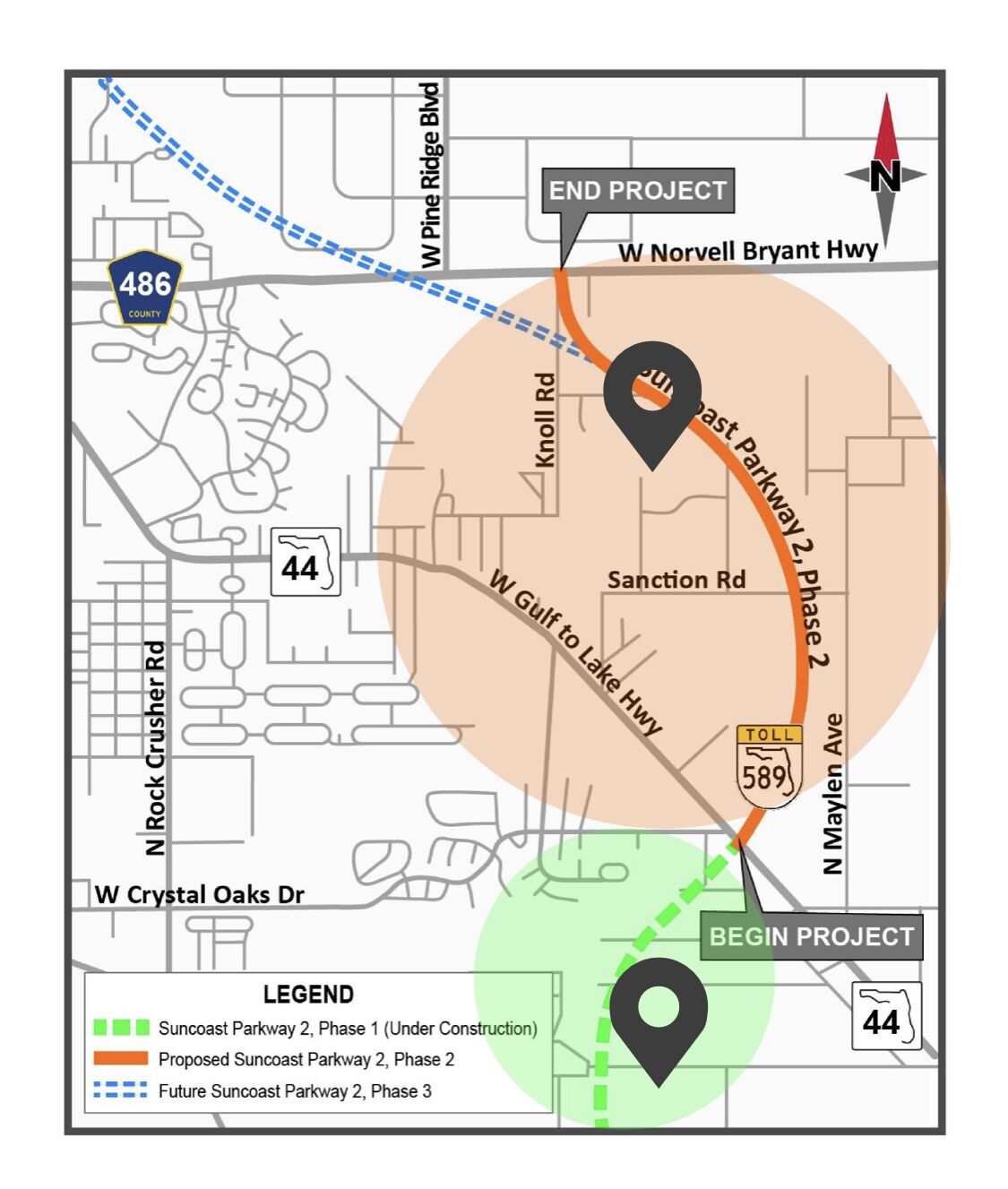 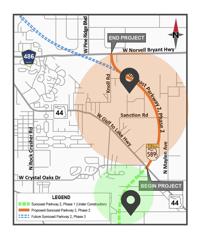 Photo courtesy of the Florida Department of Transportation (FDOT). 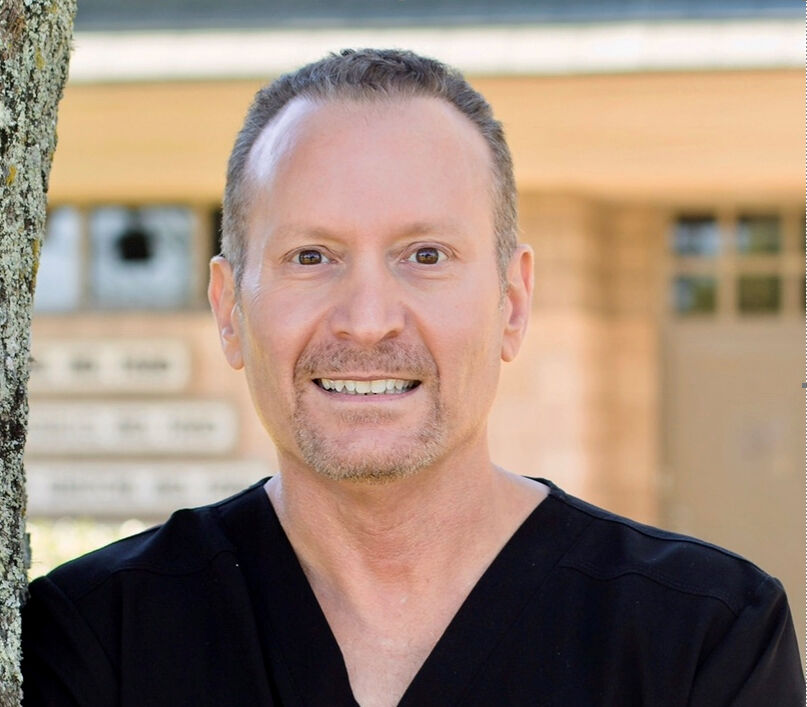 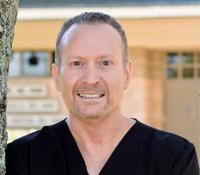 One of the many things that have always impressed me about Citrus County is the involvement of its residents in important issues and their strong advocacy in having their concerns heard. Communication is perhaps the powerful tool we have in being able to educate others, relay our wants and needs, and express our opinions.

That is why is it so important that our country prioritize and labor diligently to keep our outlets of communication open, available and adhering to the first amendment of the Constitution.

The critical step to any tyranny; be it totalitarianism, socialism or communism, is to control communication to the masses and promote propaganda favorable to its particular cause.

In today’s world where truth is often elusive and difficult to obtain, we are fortunate to have the media sources as we do here is Citrus County who strive to be an open forum where thoughts and ideas can be expressed and news reported accurately and without bias. It isn’t always what we might want to hear or read, but it’s always refreshing to know it’s what the founders of our country intended and what truly makes and keeps America great.

Long before I was elected to represent the citizens of Citrus and Hernando counties, I have advocated for the Suncoast Parkway (State Road 589) to be extended through Citrus County and head northward. As I became more knowledgeable with traffic issues in and around our area and on Interstate 75 (I-75) after being elected, I worked hard to prioritize construction of S.R. 589 as well as improve U.S. 41 through Citrus County.

This would not only augment and facilitate movement of people, goods and services as the state’s population and economy expands, but also serves as a viable escape route during hurricanes and other emergencies.

Planning highways are complicated and their effects on the people and environment around them are critical factors that need to be considered. It is always the proverbial fine and delicate line that needs to be traversed in planning and that involves having all the facts and as much information and input that is crucial in determining the best course to proceed.

Citizens’ input, careful analysis of environmental concerns and envisioning future needs are important variables that must be carefully evaluated and scrutinized in the planning process so that the final product best suits the particular area and is effective in its intended function.

Franklin D. Roosevelt said during his inauguration, “…the only thing we have to fear is fear itself.”

At that time the country and world were in the midst of a great depression and while he was creating optimism and hope, he was also attempting to reduce the worry (fear) people had which is the first step to optimism. Fear, often irrational, is such a negative feeling that it not only paralyzes us from action, it often demoralizes us. We need to try as best we are able to never let fear motivate us or use fear as a part of any equation in decision making. We should rather search for truth and base our actions on the facts.

C.R. 486 is a major east–west corridor through our county where much of the residential and commercial development is being currently being focused. An interchange of the S.R. 589 on C.R. 486 would augment those developments, bring new businesses, and ease traffic on S.R. 44 for people in Citrus Hills, Pine Ridge, Beverly Hills, Black Diamond, Meadowcrest and Citrus Springs for those individuals traveling south and soon north on S.R. 589. It would also ease traffic through Inverness on S.R. 44 and C.R. 491 by providing a more direct route from and to U.S. 41 (soon to be improved). It would create hundreds of jobs for our residents in restaurants, new retail centers and service industries.

There is a fear on the part of some Pine Ridge residents that an intersection on C.R. 486 would encourage people who do not live in Pine Ridge to use Pine Ridge Boulevard as a route northward exiting the parkway and/or southward to access the parkway, bypassing a portion of C.R. 491 and C.R. 486. That fear has persisted even after the planned interchange was moved a quarter mile east of the C.R. 486 entrance to Pine Ridge Boulevard.

The distance in going through Pine Ridge, on the two lane road, versus the four lanes C.R. 486/C.R.491 route is almost 3 miles longer, and with the speed limits, red lights and stop signs taken into consideration, would take roughly 50% more time.

Furthermore, once construction is complete, signage would be available to direct motorists.

Those are the facts, and one might think that it would make no logical sense to use Pine Ridge Boulevard as a preferred route to or from the Parkway, unless of course one were living in Pine Ridge. The fear that it would be anything otherwise is purely conjecture at this point.

The current state of planning and approved funding for the Suncoast Parkway in Florida Department of Transportation’s (FDOT) current five year plan is to continue S.R. 589 from S.R. 44 to C.R. 486. From that point planning, funding and construction is proposed to steer the parkway westward and tie into U.S. 19 north of Crystal River and then continue on northward.

With the Senate Bill 100 recently signed into law by Gov. Ron DeSantis and championed by Senate President Wilton Simpson, that plan will someday come to fruition.

I believe that the best course of action now would be to have a temporary T-interchange terminus as proposed on C.R. 486 similar to the one that was located at U.S. 98 south of Homosassa; access traffic patterns and usage during the lull before the next phase (phase 3) commences and then decide if a permanent interchange is desirable at C.R. 486 or if it should be abandoned.

My hope is the people of Citrus County, including those living in Pine Ridge, will see its benefits and want to make it permanent. Whatever we do, we should never let fear drive us, or we will discover we won’t be going anywhere at all.

Dr. Ralph Massullo represents District 34 in the Florida House of Representatives. He has degrees in industrial engineering and medicine.