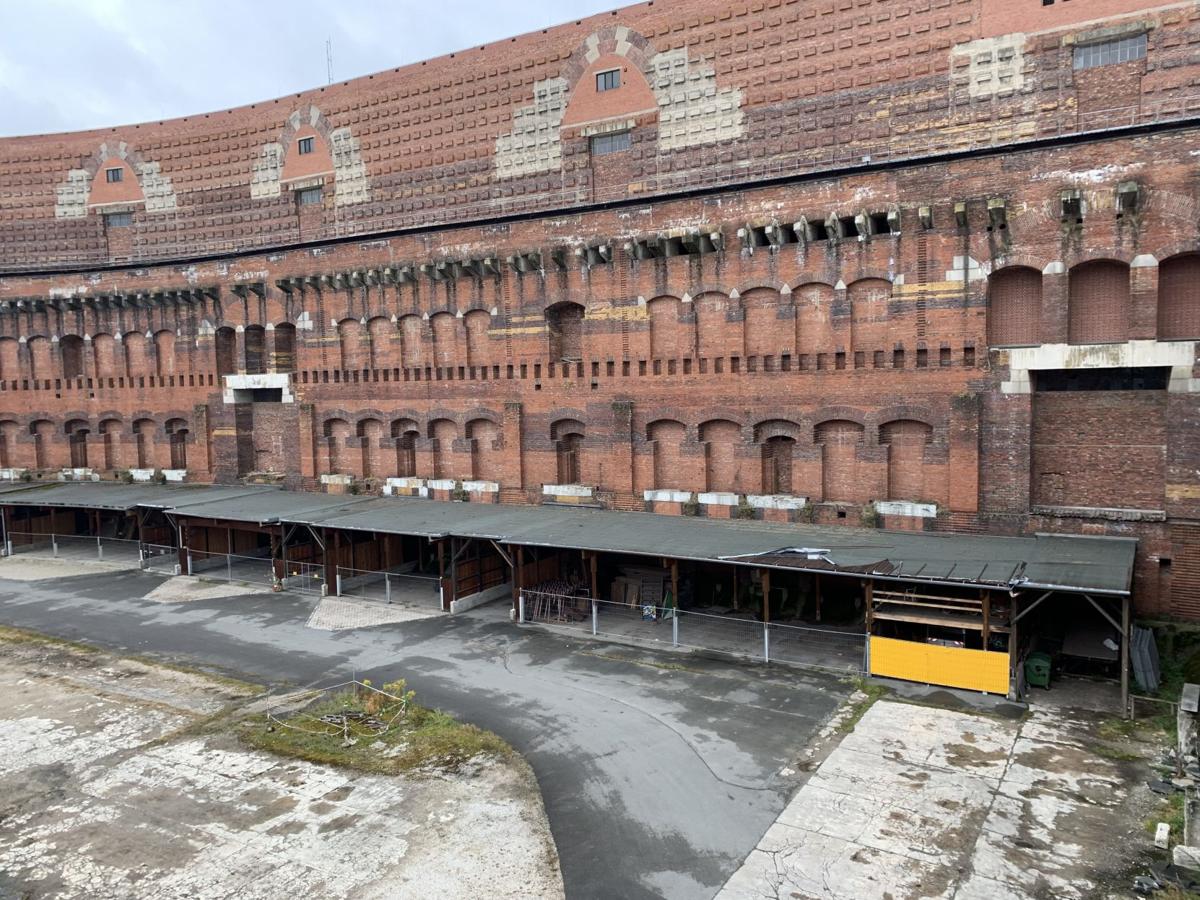 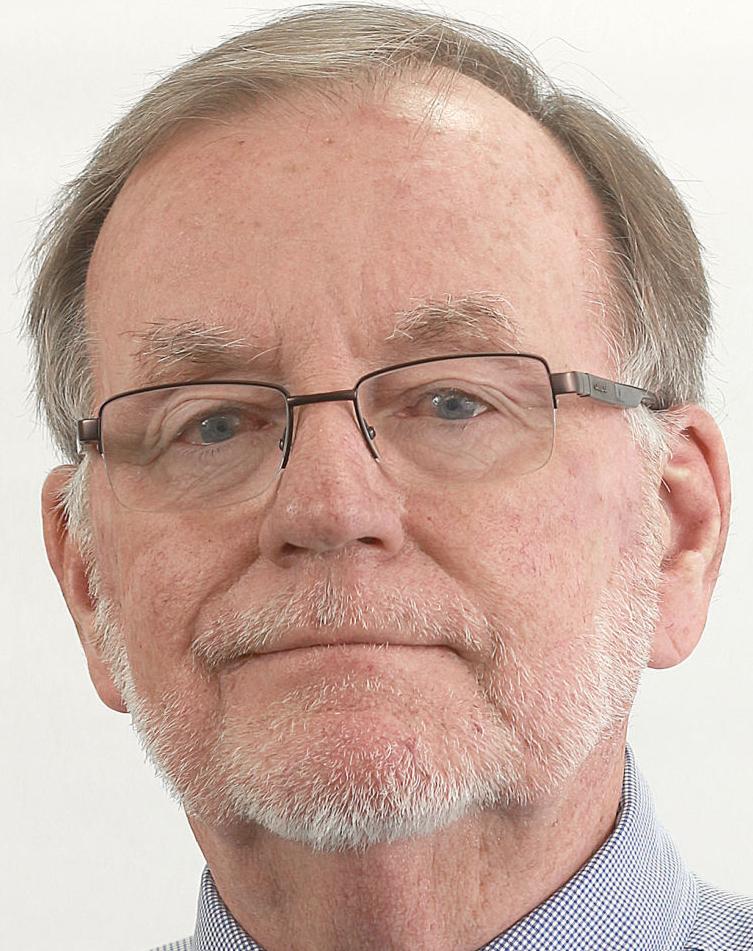 I have spent the past few weeks roaming through European countries much older than our own Republic.

It struck me when we were in Cologne, Germany, and our guide pointed out the new wing of the castle. It was built in 1805. The only man-made structure that remains in Citrus County from before that date are the Indian mounds located in Crystal River.

Europe has been at this government thing for a lot longer than us. It took a visit to Nuremberg, the home of the famous World War II trials of Nazi war criminals, to reinforce to me what makes us different.

When World War II came to an end, Germany was divided into four sections. Britain, France, Russia and the United States each took control of about one-fourth of Germany.

The Germans all hoped they would be in the United States

section of the defeated nation because even then they knew about the values that held the United States together. We were not going to seek retribution or domination of their country; we were going to help them rebuild.

The Germans feared retribution was coming from the French, Russians and possibly the English. That was what went wrong after WWI and the rise of Hitler was due in part to the loss of pride of the German people.

Hitler promised to make Germany great again and he had a twisted vision of making himself the ruler of the planet Earth.

Under the leadership of Presidents Truman and Eisenhower, the United States pumped billions of dollars of aid via the Marshall Plan into rebuilding Germany and all of the nations of Europe.

The rebuilding culminated with President Reagan helping to bring down the wall to East Germany and reunifying the German nation.

The European people still appreciate the leadership role the United States played in ending that horrible war and bringing peace to the continent. These people are our allies and we can’t forget that.

We are at a moment in our own history where some believe we can and should go it alone. The people in Europe are dumbfounded by that position.

The regular folks I speak with on the street and in the shops have nothing but appreciation of our country and do not understand why we have created such ill will in recent years. I was reminded more than once that when the U.S. was attacked on 9/11, their countries sent troops to the Middle East where they fought and died as our allies.

I am not an expert in foreign affairs and can’t pretend to explain our nation’s actions.

But I can tell you these people in Europe are just like us. They love their communities, work hard for their families and support their churches.

Today we were in Austria and viewed the ruins of the castle once occupied by King Richard the Lionhearted. It was a stark reminder that time marches on and empires rise and fall.

We should remember who our friends are.

Gerry Mulligan is the publisher of the Chronicle. Email him at gmulligan@chronicleonline.com.

Where To Retire magazine recently featured Citrus County as a great place to retire. What feature do you like most about the area?