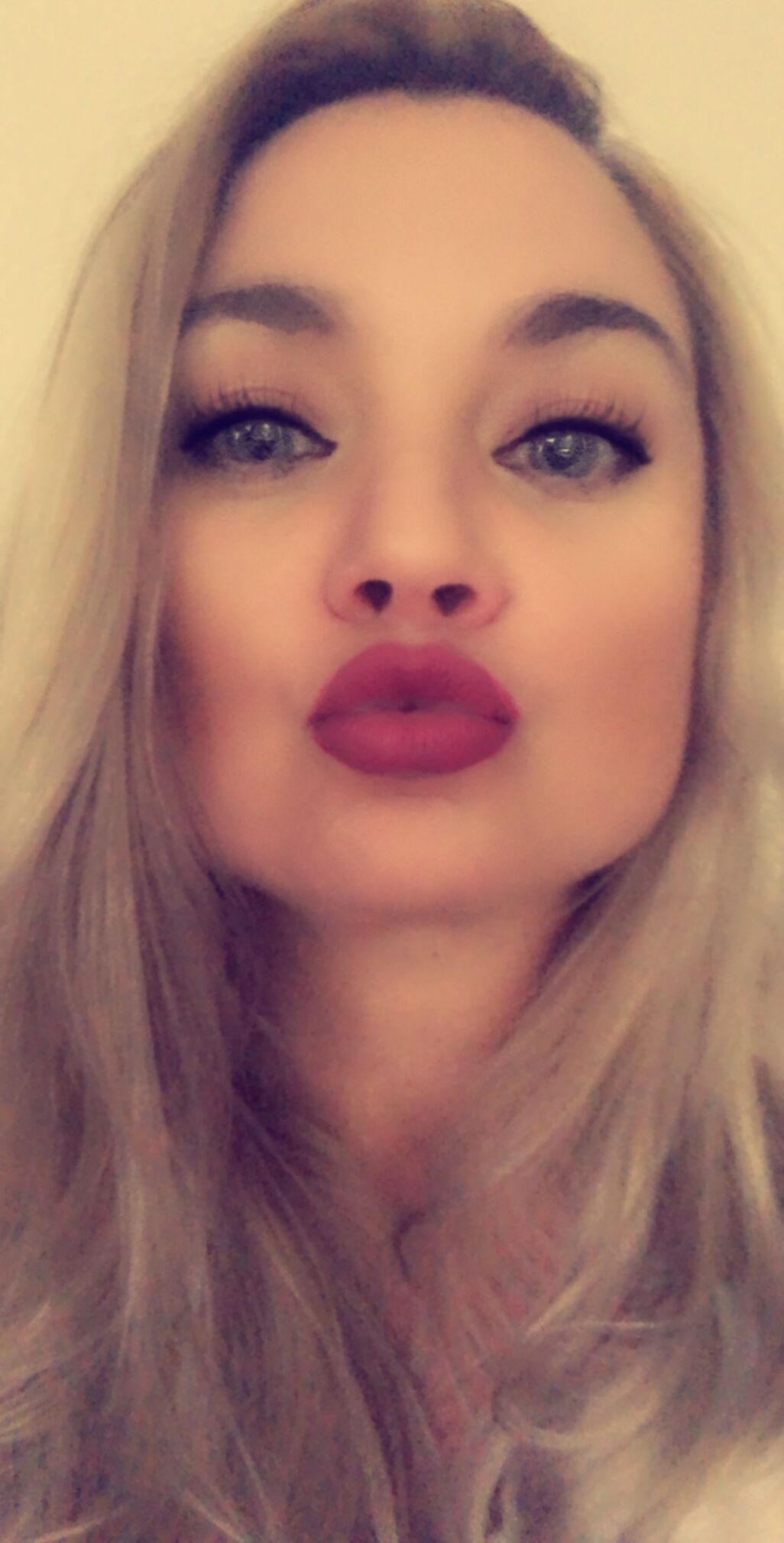 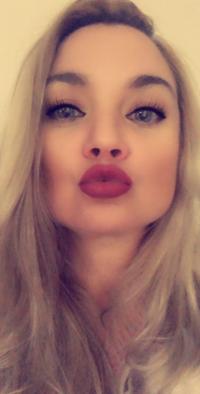 Homosassa native Mary Castro was a model and writer. She died May 27, 2021, in Bali. 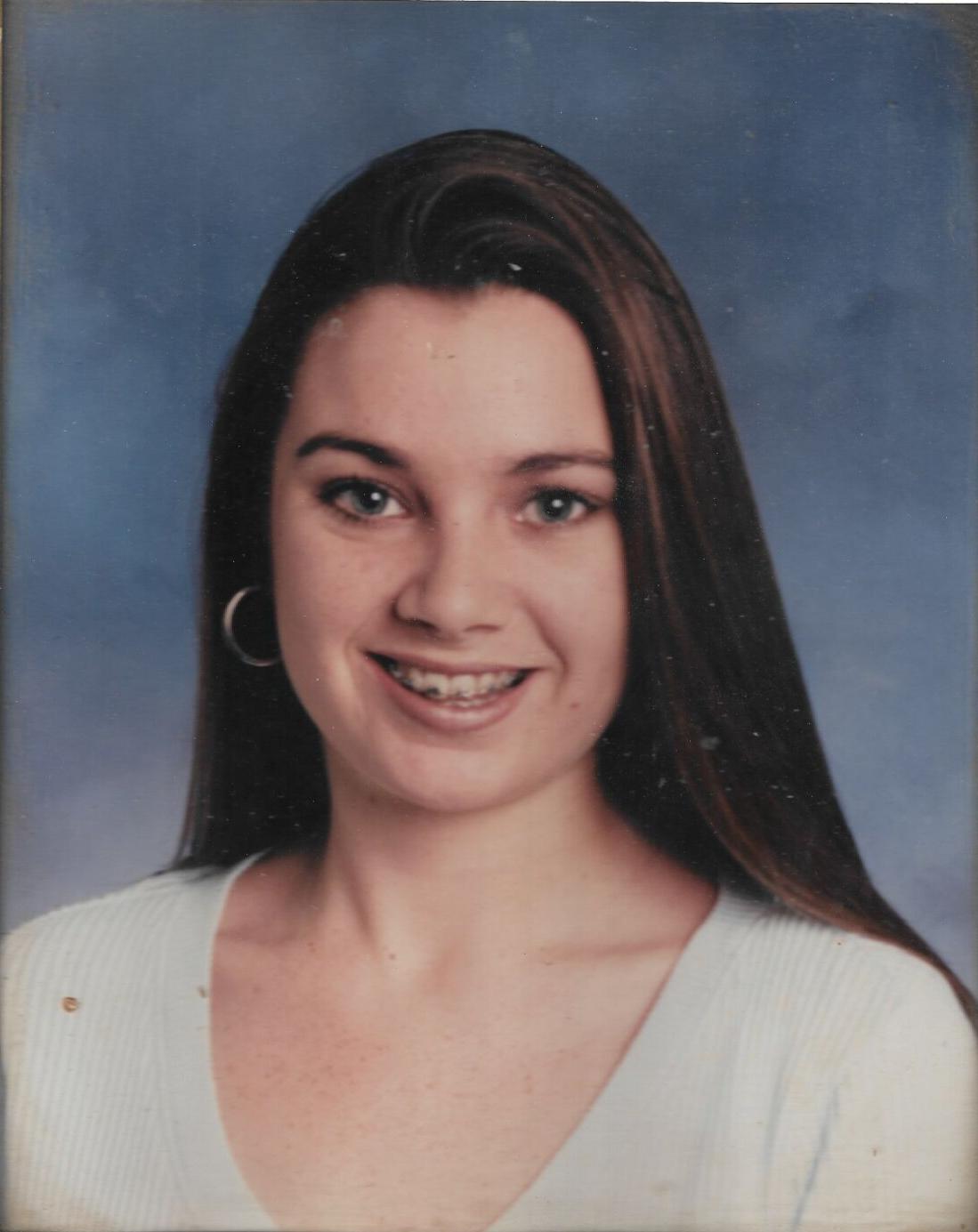 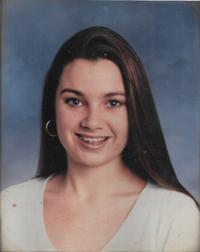 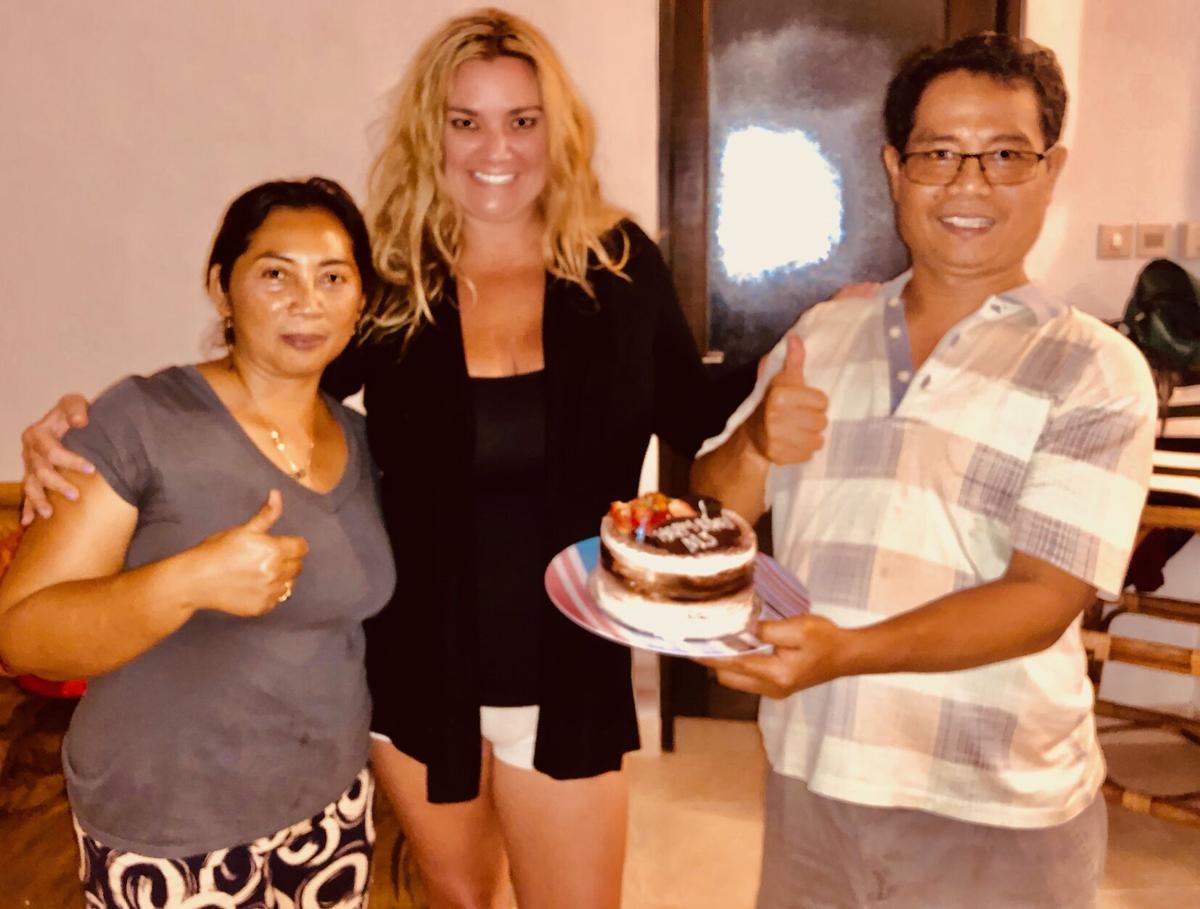 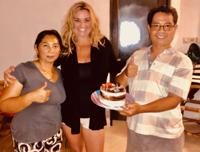 Mary Castro, center, celebrates a birthday with her landlords in Bali.

Homosassa native Mary Castro was a model and writer. She died May 27, 2021, in Bali.

Mary Castro, center, celebrates a birthday with her landlords in Bali.

She left Citrus County for a jet-set life — modeling in Miami, surfing at Malibu, living overseas — but would return on occasion to visit with her mother, Joan Bracken. Sometimes she stayed a few months, sometimes a year.

Then off again. The last nearly two years in Bali, where she was working as a freelance journalist and dating an Australian.

Her mother would hear bits and pieces. A phone call, sometimes text messages. Mary stayed in touch, at least on the surface.

And so when one of Mary’s friends called shortly before dawn on May 28, 2021, to say her 41-year-old daughter was dead, Joan plunged into grief and confusion.

“Her death is so mysterious,” she said. “She wasn’t the way those articles depicted her.”

The Bali media said she was drinking. It said drugs were found in the villa. Stories reported she was out late, at a nearby bar, with two men.

The men accompanied her back to her villa and they relaxed out by the pool. The next morning, one of the men said, Mary didn’t wake up. The authorities were called. She never regained consciousness.

Police guessed she died of a mixture of drinking and drugs, or of an unknown illness. The police chief in Kuta, Bali, reached that conclusion without an autopsy.

“The victim’s face and body also looked blue when examined,” the website www.tribun-bali.com quoted the chief as saying.

Mary’s friends are convinced there’s more to it.

“I know Mary well enough to know I doubt she’d take something out of the norm,” Mike Florian, who lives in Homosassa, said. “It doesn’t jive with who Mary was.”

Laura Pattinson, a Lecanto High School cheerleader with Mary who had stayed in touch since then, said the story being told in Bali seems impossible to consider.

“Mary didn’t do hard drugs,” Pattinson, who now lives in Charlotte, North Carolina, said. “She liked her wine and her laughter.”

They moved to Homosassa in 1988 from the St. Petersburg area when Mary was 9. Mary was in third grade; her half-brother, D.J., starting kindergarten, both at Lecanto Primary School.

Joan Bracken, who had divorced from Mary's father, said her kids grew up riding horses in the rural Homosassa lands east of U.S. 19.

Mary did well academically and in her social life. She was a popular girl in school.

Like a lot of teens, Mary was eager to start a new life out of her hometown.

“She wanted bigger things,” Joan said. “She had bigger dreams.”

In her senior year, Mary told her mother that her best friend’s boyfriend was into drugs, and she needed to get away. Joan removed Mary from Lecanto High and placed her in a private Dunedin school, where she graduated in 1997.

Joan bought Mary a condo on Bayshore Boulevard in Clearwater, and she started working as a waitress at Hooters. She met Tampa Bay Bucs players, and one team official was so taken by her that he introduced Mary to a modeling agency, thus starting her career.

Mary moved to Miami and lived the life of high society, her mother said. Details, though, were scarce.

“Not as much as I wished,” Joan said. “She’s not in my reach anymore. She was having a lot of fun, I think.”

Mary met a Los Angeles attorney who took her to the Left Coast, where she continued modeling and freelance writing. And enjoying life. She told her mother of surfing with the Hiltons at Malibu.

Mary and the lawyer had a falling out, and she returned to Homosassa.

It was a difficult time for Mary.

“She was really hurting,” Joan said. “She was with me for about a year. She was just so depressed. I told her, ‘you’re too young for that. You’re going to go out and get a job.’”

Mary worked at a radio station and then at the power plant. She volunteered her time, too, with the Citrus County Chamber of Commerce where, as with other elements of her life, Mary made an impression.

“She was very vibrant and full of life,” chamber CEO Josh Wooten said. “When Mary Castro was in a room, you knew she was in a room. We nicknamed her ‘Movie Star Mary.’ She drove around in a blue Jaguar and dressed to the hilt."

Wooten said Mary seemed divided in her loyalties — the comfort and familiarity of home, the excitement and adventure abroad.

“She was very glamorous with the way she carried herself, but she was a small town girl at heart,” he said. “She was drawn back here. It’s almost as if she had to recharge her batteries, then poof! — she was off again.”

Mary had brought a friend from California, a hairdresser named Daniel. He was from Australia, and he convinced Mary to join him there.

“She really wanted to get back on in the world,” Joan said.

So, off she went to Australia, which then led her to the Indonesian island of Bali in the Indian Ocean, where Australian visitors often go when their visas expired.

When the COVID-19 pandemic hit and countries began closing borders, Joan tried to get her daughter home safely. With help from Congressman Daniel Webster’s office, Mary was able to secure a flight out of Bali to the states. But she was turned away at the Bali airport and returned to her villa.

Joan clung to memories of her daughter coming home to visit.

“I loved having her home,” she said. “We enjoyed having talks as adults. We walked. Long walks.”

Laura Pattinson and Mary knew each other from Lecanto High School and were roommates for a few years. Like Mary’s mom, Pattinson is perplexed and angry with the local Bali media for portraying Mary as a hard-drinking American.

“She did not do hard drugs. She would never take a sedative and mix it with alcohol,” Pattinson said. “I loved her very much. I don’t know what happened, but I don’t want people to think she was this crazy party girl. It wasn’t like that and it’s not right.”

Mary Castro's service is 10:30 a.m. Saturday, June 26, at Wilder Funeral Home in Homosassa Springs, and Mary will be buried at Stage Stand Cemetery.

Joan Bracken said she paid $11,000 to have her daughter’s body returned to Florida from Bali, a sum she attributed to pandemic-related costs.

She has spent these past two weeks reflecting on her daughter’s life and dreams.

“She had that loneliness in her heart because she never married,” Joan said. “She never got what she really wanted, which was a family. She dated famous people, especially in her modeling years. She didn’t tell Mama a lot about what she was up to, because you didn’t tell your mama things like that.”

Wooten said Mary appeared to have an unspoken longing.

“I had a feeling there was a glamorous life she had outside of Citrus County,” he said. “She was larger than life and she talked about modeling and things like that. She traveled a lot. I felt like, for whatever reason, she needed to be home.”

Joan told her, “I’m going to wear it until you come back.”

They last spoke May 14. Their last text was May 25 — two days before Mary died.

Mary sent her a photo of a lunar eclipse.

Mary's mother will receive friends from 11 a.m. to noon at the funeral home.

Burial will be noon at Stage Stand Cemetery on U.S. 19 in Homosassa.