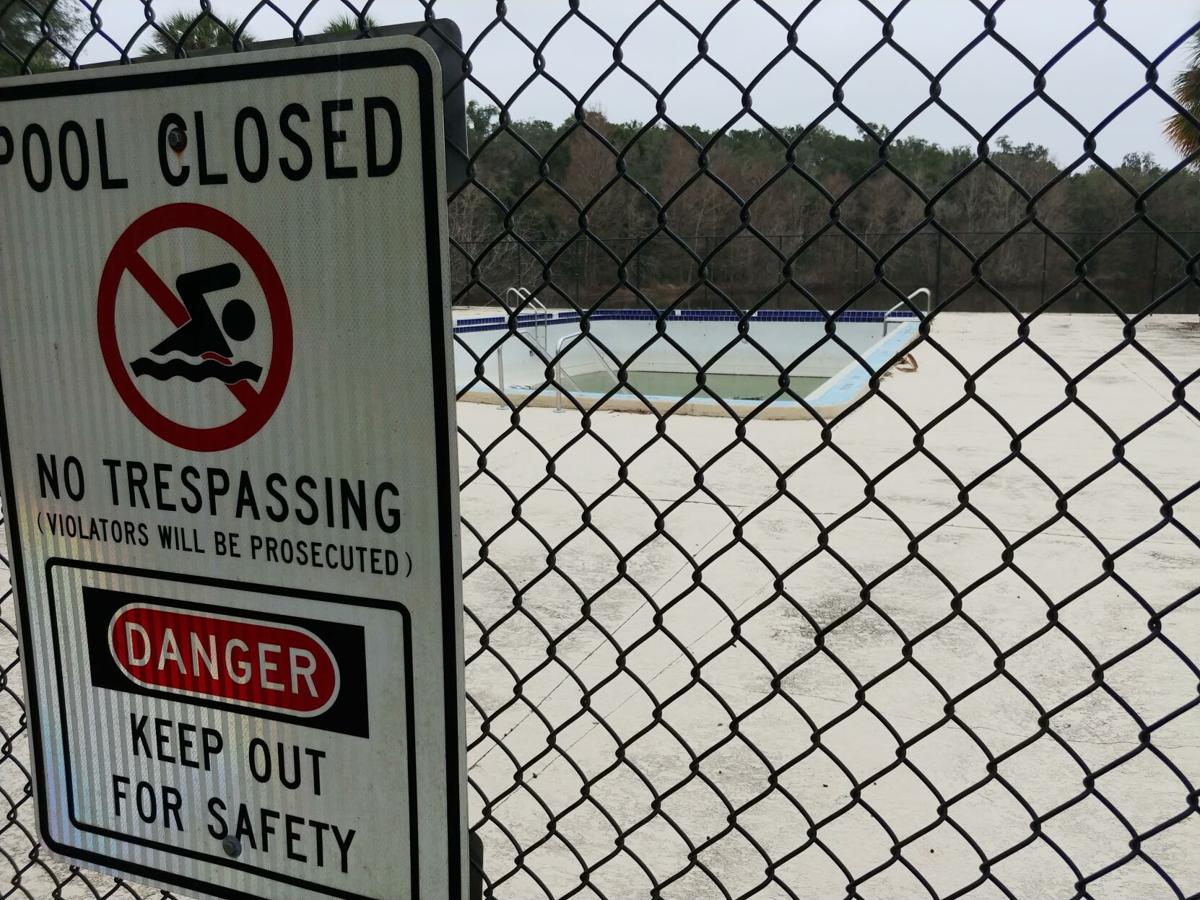 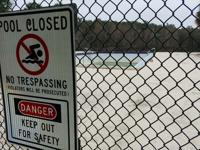 The county closed and drained the Central Ridge pool at Beverly Hills in 2019.

The county closed and drained the Central Ridge pool at Beverly Hills in 2019.

It’s getting close to decision-making time for the former Beverly Hills pool site.

Commissioner Ruthie Davis Schlabach wants to bring some ideas to residents of the Central Ridge area for the pool, which county officials closed in February 2019 due to lack of usage and repair costs.

Since then, the pool has been drained and sits empty.

Schlabach had a town hall meeting in March to solicit ideas from residents for the property, which the county received in 2011 from the Beverly Hills Recreation Association.

She is presenting the alternatives to county commissioners at their Tuesday, July 13 meeting to seek input before asking the community to choose. They are:

• Rehabilitate the swimming pool and then deed it to a homeowners’ group. While the agenda memo isn’t specific, Schlabach said the entity is the Beverly Hills Civic Association.

About 70 people attended her town hall meeting, though Schlabach estimated at least half were Citrus Hills residents supporting pickleball courts.

Schlabach said she hasn’t heard an outcry for any particular use. The county, she said, should give the property a purpose.

“Do we just pretend it’s not there?” she said. “We have to do something.”

Schlabach said the first two alternatives seem the most practical and would provide a gathering spot where, now, there is only a fenced-in hole in the ground.

“A fountain seems to be a magnet for people,” she said. “I would love to see that. I think this community needs to be brought together.”

• Consider applying for a Florida Uniform Waterways Marker permit from the Florida Fish & Wildlife Conservation Commission, or FWC, and creating a “boating safety zone” ordinance on the Homosassa River between Monkey Island and the east side of Homosassa Springs Marina.

• Commissioner Holly Davis is recommending the county lease the unused County Road 581 fire station to the Community Food Bank for $1.

Commissioner Ruthie Davis Schlabach is the darling of the Citrus County Chronicle. Odds are you will never ever see anything negative regarding this Commissioner. I wonder why ?