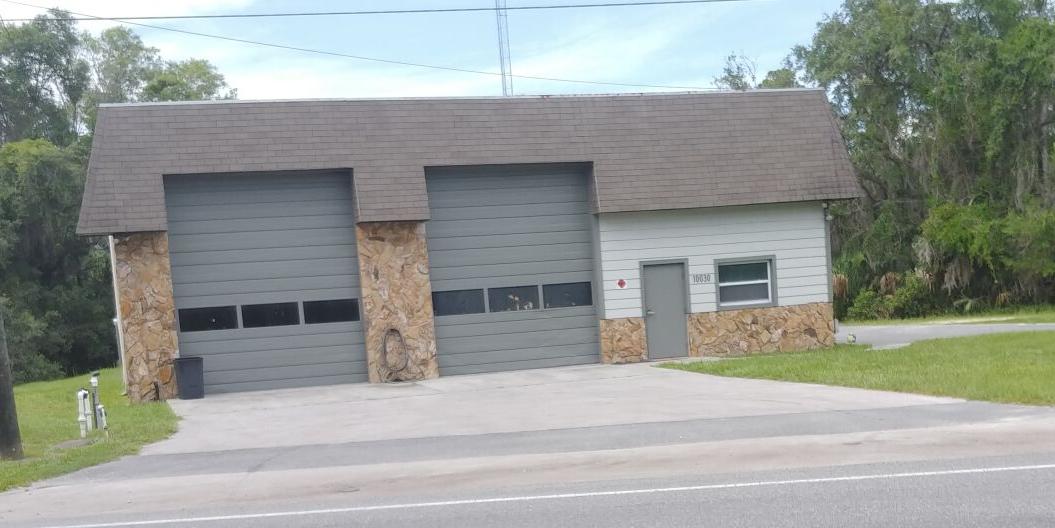 A program involving Florida State University medical students that began three years ago with such hope is quietly coming to an end.

Citrus County commissioners, at their Tuesday, June 22, regular meeting, will vote on canceling the lease with the Memory Enhancement Center of American Inc., a Hernando nonprofit composed of area physicians.

The group has leased the former Fort Island Trail firehouse since September 2018 at $1 a year to house FSU medical students, who would spend six weeks shadowing Citrus County medical professionals. After six weeks, another group would move in.

Commissioner Jeff Kinnard, who helped facilitate the program’s genesis in Citrus County, said a number of factors worked against it.

“It was struggling to get started,” he said. “Word spread among the student population that it was a long way from the hospital.”

The original plan didn’t include a fire station.

FSU medical students based in Orlando, where the FSU College of Medicine hosts a regional campus, would be living in Citrus County for one year. The county offered one of its neighborhood stabilization program houses in Citrus Springs for students to live rent-free.

The only caveat was that the students would need to meet income guidelines, because the house was purchased with federal grants to serve those with low income.

Officials then learned that the students would be staying for just six weeks and not a year, rotating groups of four in and out.

Rather than face the paperwork of qualifying new sets of students in a short time, the county turned to the fire station, which was vacant.

But it’s also west of Crystal River, forcing students to travel back and forth to Citrus Memorial Hospital in Inverness.

The program allowed medical students to attend classes at Florida State campus in Tallahassee for two years, then two years spent at one of six campuses throughout the state to work with local physicians. Citrus was chosen as one of those campuses.

Kinnard, a chiropractor, said he saw the program as an opportunity for up-and-coming doctors to see what Citrus County has to offer.

But new administration at FSU soured on the idea, and the COVID-19 pandemic shut it down temporarily.

“The feeling at FSU is they’d still like to see if something can be worked out,” Kinnard said. “It wasn’t a nasty split.”

He said there is a silver lining: Lincoln Memorial University medical school in Harrogate, Tennessee, is sending medical students to live in Citrus County while shadowing physicians.

County Administrator Randy Oliver said in an agenda memo that the board needs to decide what to do with the fire station, which has sat inactive since 2005.

Board OKs lease to open fire station for FSU students

Its a good thing they ended that program. I interacted with one of the trainees. One, they were not told they would be staying in a dorm. Two, the facility had bed bugs. Poor students dealt with that situation until a few days before they went back home.