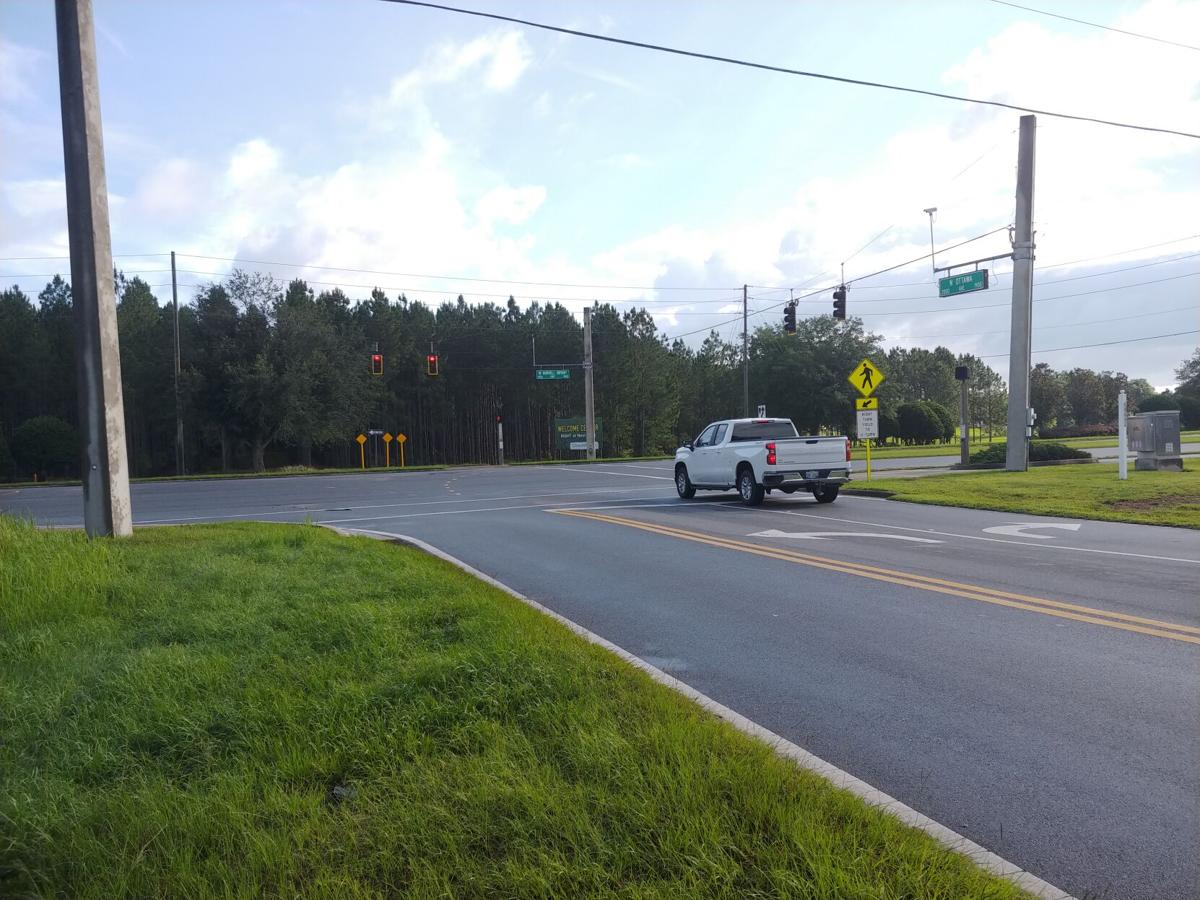 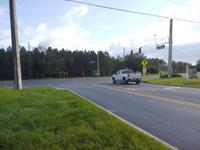 The Brentwood proposal would extend North Ottawa Avenue to a new community. The extension would be gated. 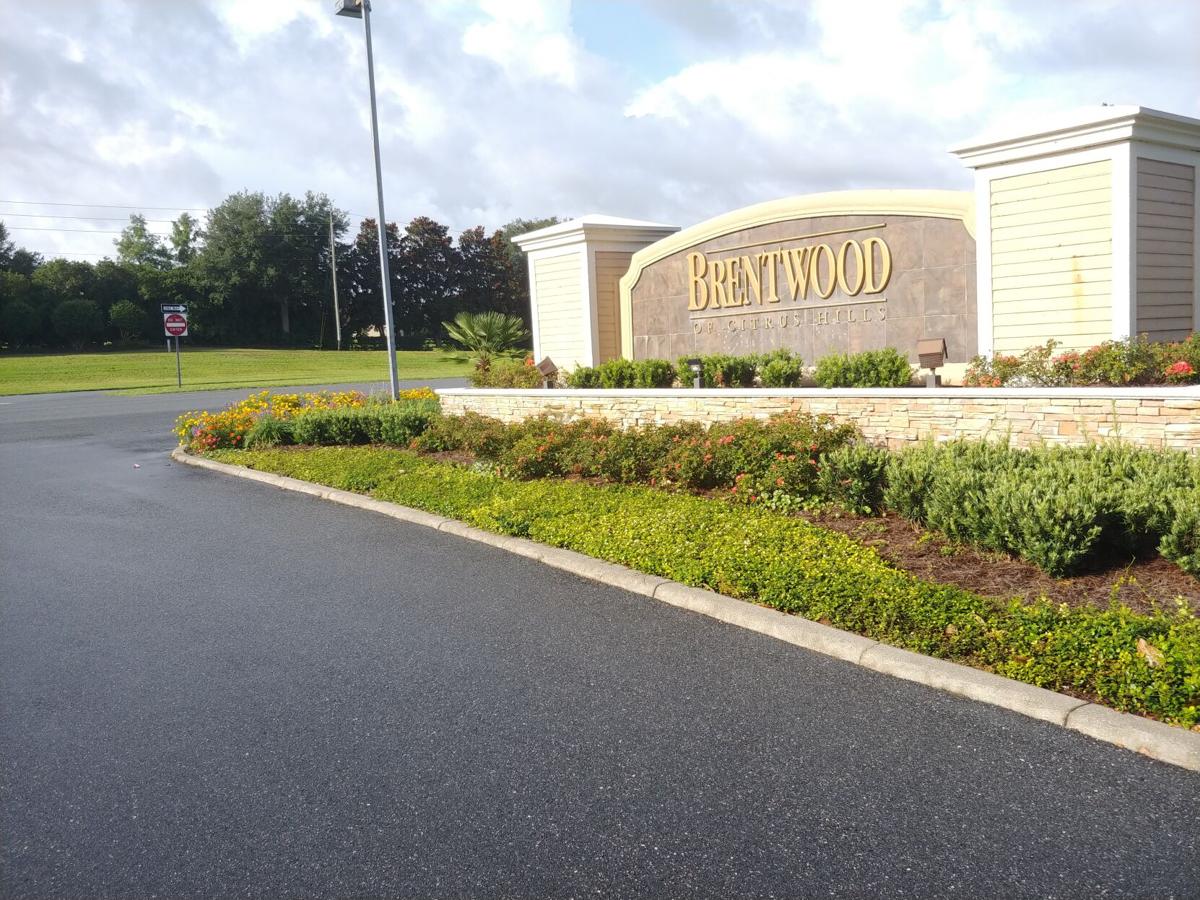 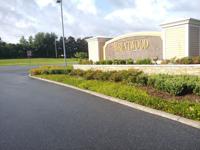 A proposal would add 400 villas to Brentwood Farms, a Citrus Hills community.

The Brentwood proposal would extend North Ottawa Avenue to a new community. The extension would be gated.

A proposal would add 400 villas to Brentwood Farms, a Citrus Hills community.

Citrus County planners gave their backing to a plan to add 400 villas to a new Brentwood development but does not give current residents direct access to the traffic signal at Ottawa Avenue and County Road 486.

The Planning and Development Commission, or PDC, voted 6-1 Thursday, July 15, to recommend approval to change the Brentwood Farms master plan to allow for the additional homes and an extension of Ottawa Avenue to serve the new development called Davis Reserve.

County commissioners have the final say. A public hearing is set for 5 p.m. Tuesday, Aug. 10, at the county courthouse.

PDC members said they think it’s in the developer’s best interest to connect Brentwood Circle to the Ottawa extension, allowing occupants of Brentwood’s 800 homes access to Ottawa and the traffic signal.

Brentwood Circle is a right-turn only out of the development at C.R. 486. Motorists wanting to head east must do the turn-around at the Ottawa signal.

Hallet noted the developer asked Brentwood residents if they would be willing to pay an additional $140 a year in property owner dues to cover the costs of a 24-hour-a-day staffed gatehouse. Property owners voted it down, though some who attended Thursday’s meeting said the letter seeking input was confusing.

The county’s engineering division had opposed extending Ottawa without connecting it with Brentwood Circle. But Land Development Director Joanna Coutu said she received an email from engineering officials late Monday saying they now support Citrus Hills’s contention that the two developments should not be connected.

Board members, however, found it odd that the county’s engineers would take one view and then change it the night before the meeting.

“It feels a little shady to me,” PDC member David Bramblett said.

Residents who attended Thursday’s meeting said turning right out of Brentwood is dangerous and noted it’s the only access in and out of the development.

Robert Lackner noted what he believed is the unfairness of Citrus Hills receiving permission for an Ottawa extender and then blocking access from Brentwood residents who need a safer access to C.R. 486.

“They have the money to spite us but not for our safety,” he said. “To me it’s always about money, but safety should come first.”

“They should be a good neighbor and a good steward to the community,” Bramblett said.

Board member William Burden added: “There is such thing as good will and we can’t enforce that.”

Board chairman Michael Facemyer, who lives in Brentwood, said Citrus Hills should help with alleviating the situation at Brentwood Circle and C.R. 486.

“That is a very dangerous intersection,” he said. “I think there’s a fix to it.”

An old familiar name is making its way back into the news.

Why are we the tax payers in Citrus County paying for the extension of Ottawa across 486? It’s a private development, they should put the access road in to 486 and also pay for the changes at the intersection that will be needed to accommodate that development. How about naming the members of the PDC. It was bad enough we we had to pay $3 million for Ottawa to develop a connection from 486 to 44. Especially since the county gave up their right away for Forrest Ridge BLVD through Citrus Hills for the connection to 44.