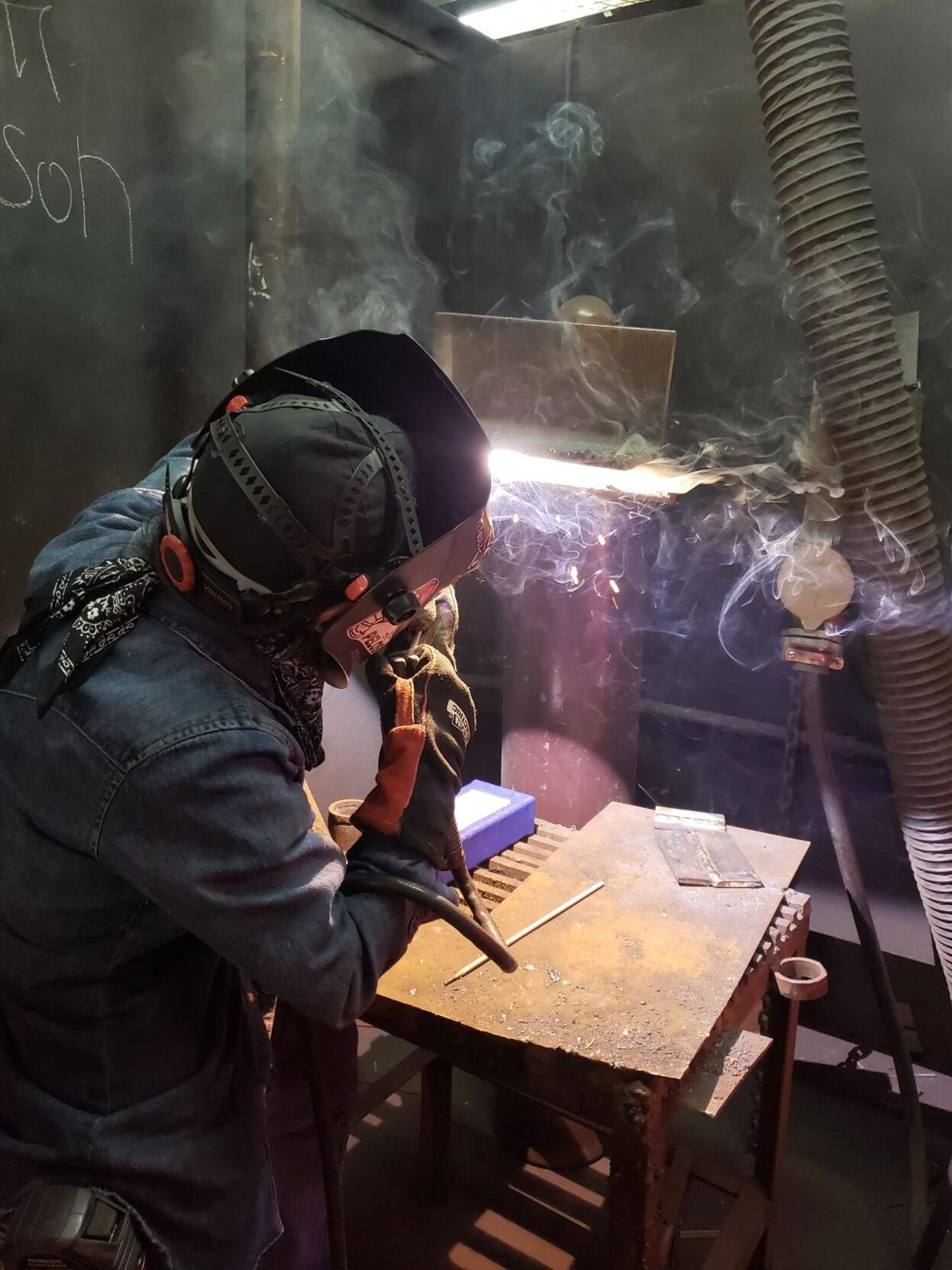 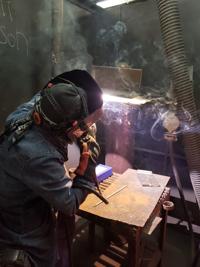 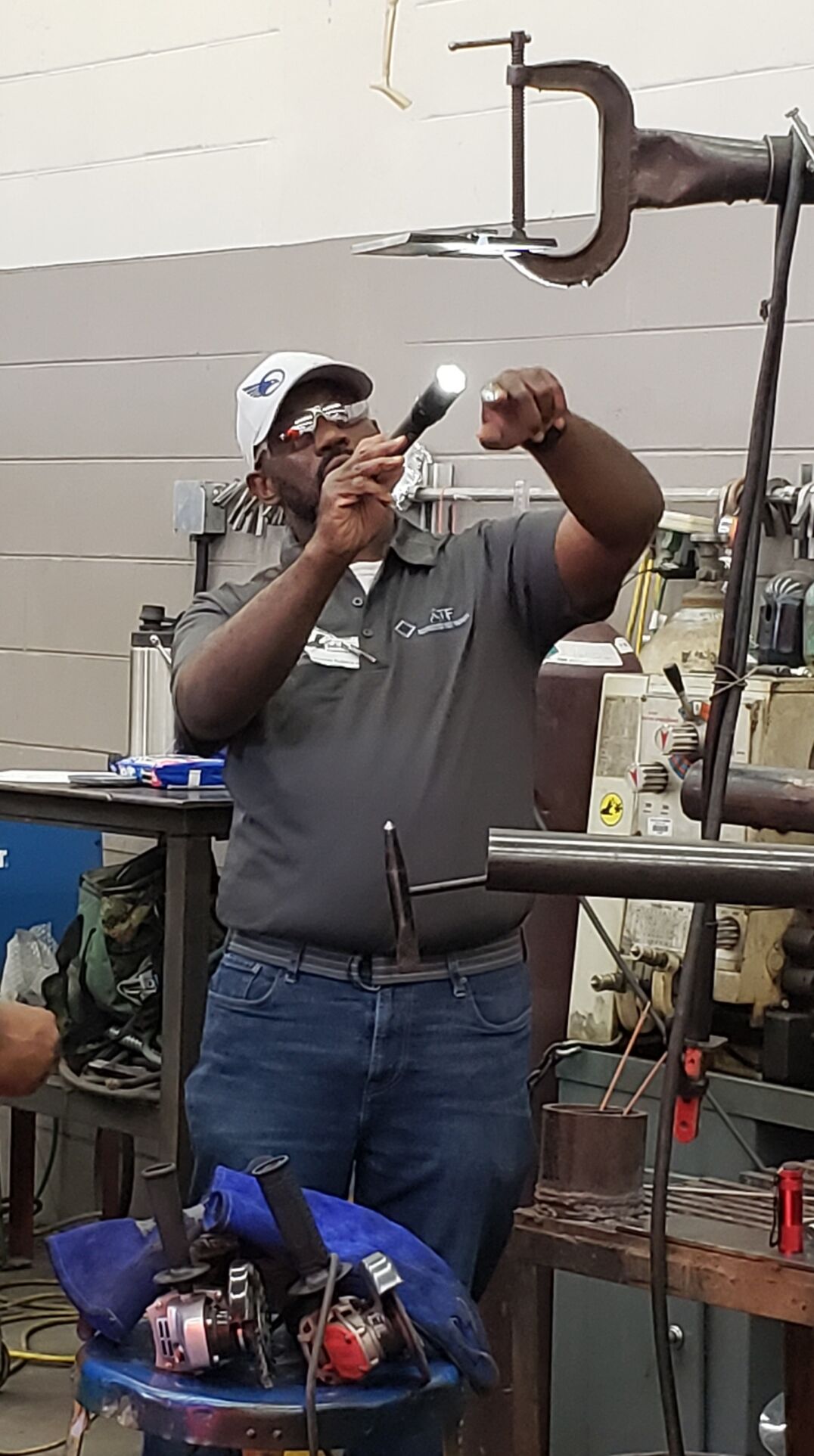 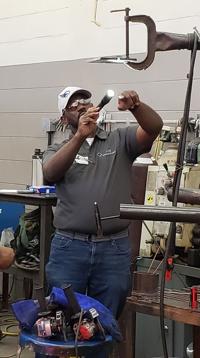 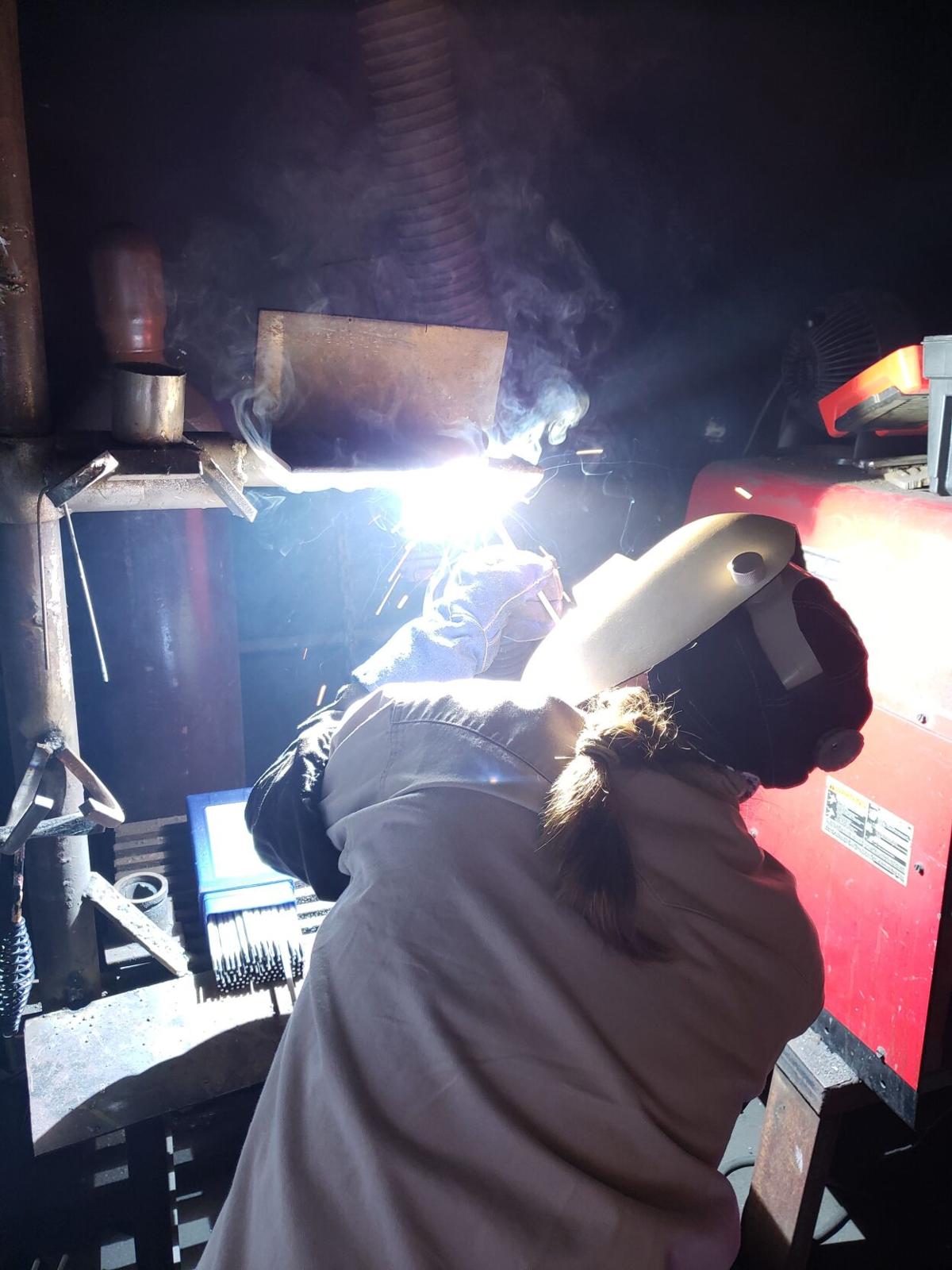 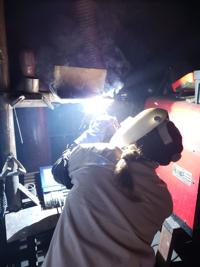 Women are the future of welding.

This is according to Aubrey Greene, president and founder of Rig Fab Energy Services. He’s also the founder and CEO of the Bridge the Gap Foundation, a nonprofit organization that focuses on helping veterans and individuals from disadvantaged communities acquire the skills and training they need to be successful.

It’s not the first time women have been needed to close the skills gap in welding.

During World War II, women entered the American workforce in droves out of necessity and patriotism. Two years after the attack on Pearl Harbor 19,170,000 women were part of the civilian workforce, making up approximately 36% of the total national workforce. A portion of those women worked as welders. As the war effort rolled on at home, more women found themselves working on larger and more complex projects such as tanks, B-29 bombers, and ships. After the war ended in 1945, most of these women returned to their homes as full time mothers and wives, and the returning soldiers took their places in the workforce.

Greene says skilled welders are needed and women are critical in closing the skills gap.

The U.S. Bureau of Labor Statistics reports the employment of welders and similar professions is on pace to grow by about 6% by 2026. However, there is a component of the workforce aging out, and as more projects are created — like the Suncoast Parkway — the need for skilled workers is high. Unfortunately, a number of factors have created a skills gap in the welding industry.

It’s the skills gap Greene is working to remedy. For several decades, high school students were encouraged to pursue academic college instead of a trade. Smaller numbers of people learned to be welders, plumbers, electricians, and mechanics. According to the US Census Bureau, all Baby Boomers will be aged 65 or older by 2030. This, says Greene, is where the participation of women in the workforce will be critical. Social stigmas that discouraged women from entering into traditionally male jobs such as welding are disappearing.

“It’s important to credential these students’ skills, because it is proof of what they can do,” Greene said. "AWS certification is portable, meaning it travels with the student, and is a benchmark of quality that employers can rely upon when hiring an employee."

There is more to success as a welder than the technical skill of joining metal together.

WTC Welding Instructors David Sobol and J. Shilling concur. In the program, students are taught not only welding and the properties of metal and estimating materials for jobs, but also the importance of being timely, conflict resolution, getting along with co-workers and supervisors, and problem-solving skills. The students also work on fabrication projects that challenge their critical thinking skills.

“Students can sometimes overthink a process,” Shilling said. “They’ll over complicate the situation when they are performing in front of someone else when they’d otherwise do well.”

According to Greene, an entry level structural welder can expect to earn $21 to $32 per hour, depending where they work. Tuition rates for trade schools generally are more affordable than traditional academic colleges. Graduates usually leave their programs with no debt owed to their schools, which means they can start earning and not have to worry about repaying student loans.

Greene says welding is a challenging trade. It can be hot, difficult, and even dangerous work. Welders may need to travel or leave home and family for extended periods of time while working. The work requires a certain level of physical ability, as job tasks require extended periods of standing, squatting, or even lying down in enclosed spaces.

Job security and a marketable trade.

And those students who were testing? All six passed.

For more information about Withlacoochee Technical College and the programs it offers, visit www.wtcollege.org. Learn more about Rig Fab Energy Services at www.rigfab.com.

Jeane DeFelice is the Career and Media Specialist at Withlacoochee Technical College.