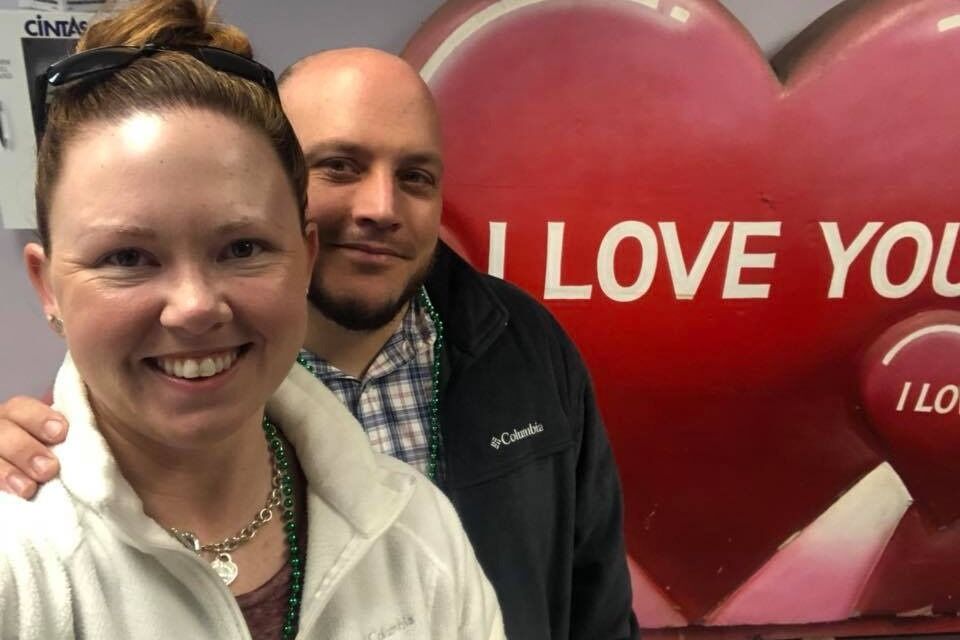 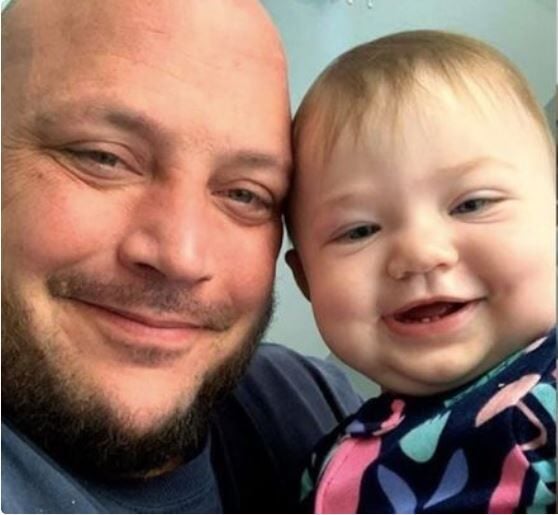 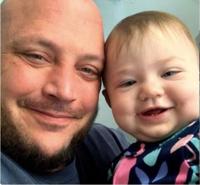 Ashley Mehler considers herself selfish, to be asking for a second miracle.

But she considers it essential, given the circumstances.

As a Bay area hospital prepared her husband for a particularly difficult transfer to Tampa General Hospital; staff called Mehler, allowing for a brief visit before the ground transport would occur.

“I was called there to say goodbye,” she explained.

But that isn’t what she told her husband, Eran.

“I told him I’d see him later at (Tampa General Hospital,” Ashley said. “We already have one miracle there; I was a little selfish to ask for a second.”

That miracle is Emma, the couple’s 1-year-old daughter, who was conceived through in vitro fertilization (IVF) at Tampa General Hospital. It took 11 years, explained Ashley, noting their daughter celebrated her first birthday May 3, 2020.

“I was selfish,” Ashley admitted when she asked for a second miracle.

Eran Mehler has been in Tampa General Hospital for a week, in stable but critical condition, after a horrible accident at Eagle Buick GMC where he works as a master mechanic. According to Ashley, Eran was under a truck making repairs when it fell and he was crushed.

The investigation, a gofundme page for Eran stated, showed he had the truck on a hydraulic lift, lifted in an appropriate way to diagnose the rear end differential. The truck was engaged in gear with no pressure to the gas. Eran can be seen on surveillance exiting the truck and positioning himself to diagnose the vehicle — a large dually work truck with a tool box bed.

At this point, the page continued, it is unclear exactly what happened, but Eran was pinned between the moving wheels and concrete, crushing his lungs. From the time Eran exits the truck until people are seen running to the vehicle was approximately 4 minutes. The lift, nor truck was ever seen moving in that duration.

When the lift was raised and Eran pulled out he was not responding or breathing, the page read. A military veteran provided resuscitation and Eran began to breathe. At this point emergency services was notified and further life-saving efforts took place.

“The dealership always has, and continues to be our biggest supporter,” the page stressed. “They truly are family to us.

“He was doing everything the right way; it is stellar equipment,” Ashley said. “(Eagle Buick) are more than amazing when it comes to maintain equipment. It was a freak accident it happened.”

Ashley credits his employers, coworkers and first responders for providing the urgent care he needed in those critical minutes after the incident occurred.

“One of the first people there, who had prior military training, administered life-saving efforts,” Ashley said, noting her husband is “one of those guys. He has infectious personality, people absolutely adore him. He is the most kind person. … He is just a very, very kind soul. He’s an incredible father, incredible.”

The firemen on scene are in contact daily since the accident happened Monday, July 20, Ashely said.

“They felt the love for Eran when they were rescuing him,” she said, stressing the point the crew from Homosassa Station 3, Bravo shift, “are the heroes and they need to be mentioned to.”

When she was notified of the accident, it left her “reeling in pain.”

“Your husband is dying, we’re doing everything we can,” Ashley said, recalling the words told to her as her husband was airlifted to a Bay area hospital in critical condition.

Three days after the accident, Ashley and her family finally got a small dose of good news: Though Eran was still in critical condition, he was stabilizing.

“The nurses say anything could change, but he’s expected to survive,” Ashley said. “But it will be a very long road; a long road to recovery. They can see him surviving and that was the first time I heard that since the accident happened.”

Eran is expected to be in the hospital for at least two more months, the rehabilitation process will be longer, said Ashley, who met her future husband while she stationed in Virginia during her service time with the U.S. Navy.

There isn’t just the road to recovery the family faces; now they have the obstacle of the financial impact. Eran, 41, was the sole bread winner of the family after a wreck in late March of this year wiped out Ashley’s hopes of continuing her law enforcement career. The wreck left her with six semi-herniated disks.

“I can never return to work,” as a police officer, Ashely said.

In addition, the couple moved to Homosassa shortly after the wreck, finding the dream home with enough property that would allow them to start a business venture: Starting a Halloween festival. Those dreams are on hold, for now, Ashley said.

“He’s a heck of a man, a great fighter,” she said. “That’s the biggest thing with this type of injury, his lungs got crushed, it’s a pulmonary contusion.

To help with their financial situation, friends and family members sprung to action, launching a gofundme page (https://tinyurl.com/yynf2cgb). Their goal is to raise $15,000 and in a week’s time, they’ve made it past the half way point. It’s not an idea Ashely would have ever considered.

“I was very, very uncomfortable with it at first,” she admitted. “I’ve never asked for help my entire life.”

But, she explained, if Eran can fight for his life, she could learn to accept the plea for help so she can focus on their family.

“We need to fill this word with positive energy, so he can feel the word buzzing just like I do,” she said.