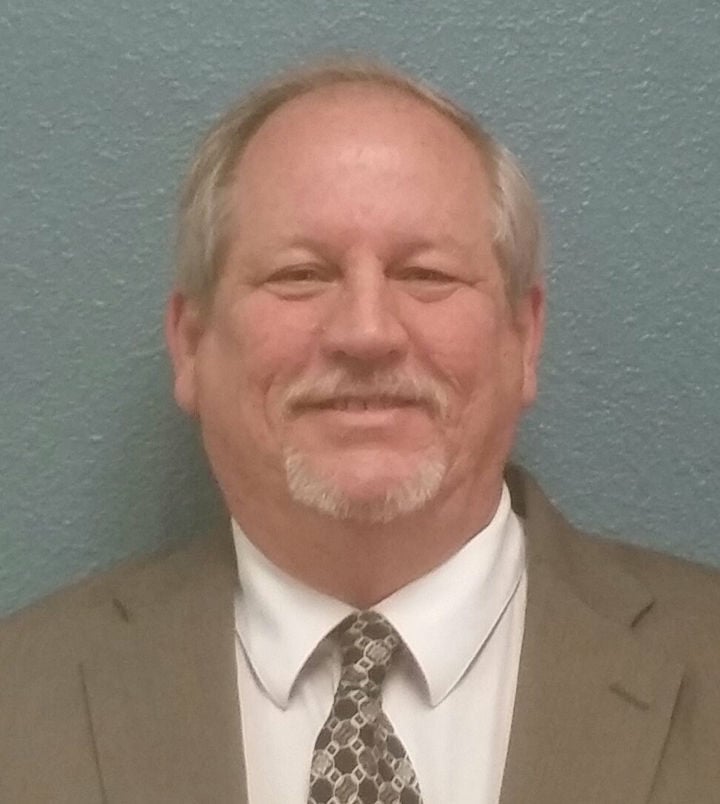 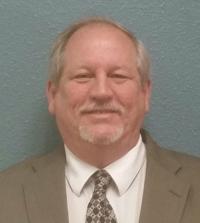 How many voters head to the polling place on election day and shake their heads at the crop of candidates peering at them from the ballot?

How, they say, can so many people make it this far when they seemingly have little experience in community service?

For that matter, how many of those candidates are even prepared for what’s ahead?

The groups will host a three-day virtual campaign school for current and future candidates running for office. It’s free and non-partisan and the goal is for all participants to come out of this better prepared to run an election and address the needs of the electorate.

Rebecca Bays, a county commissioner from 2010 to 2014, is chairing the virtual campaign school. She said she wishes this kind of training had been available when she ran for elected office.

“We’re just looking for serious candidates to help them be prepared and understand what’s needed to run for office and be elected to an office,” said Bays, former chamber president who is now vice president of LassiterWare.

Many people get caught up in an issue and, at the spur of the moment and with little preparation, decide to run for office without the necessary background of all that entails, she said.

“It’s more than just waking up one day feeling frustrated and say, ‘I can run for that (office),’' Bays said. “There’s a lot more to it.”

Bays said she is trying to get Hernando County involved in this virtual school and make it a true regional effort.

The three-day virtual course takes its curriculum from the Florida Chamber of Commerce and will teach candidates and participants a host of different things, including: how to prepare to run for office, how to conduct a campaign, getting up to speed on local and state issues, how to raise funds, organize door-to-door campaigns and recruit volunteers.

Chamber president/CEO Josh Wooten said this course is for new and prospective candidates to get a deep dive on all it takes to run for office and the commitment involved.

“Really, it boils down to trying to arm candidates with information to make them better candidates and then better future leaders,” Wooten said. (It’s) one thing to just want to run, it’s another thing to know how to do it.”

The Ocala/Marion County CEP said there are more than 4,500 electable positions in the state and thousands of appointed officials “that make and shape policy for millions of Florida families and businesses.”

“From local boards, city councils and county officials to the state legislature, there is a growing need to ensure candidates running for office understand the issues facing Florida and our economic future,” the CEP said.

“I think it’s a wonderful idea,” she said.

Qualifying week ends at noon Friday, June 12, 2020, so it’s too late for the current crop of candidates to go through the school. But, 2022 is right around the corner and — given that so many people are now entering races earlier than ever — she believes it’s a great time to register for this month’s class.