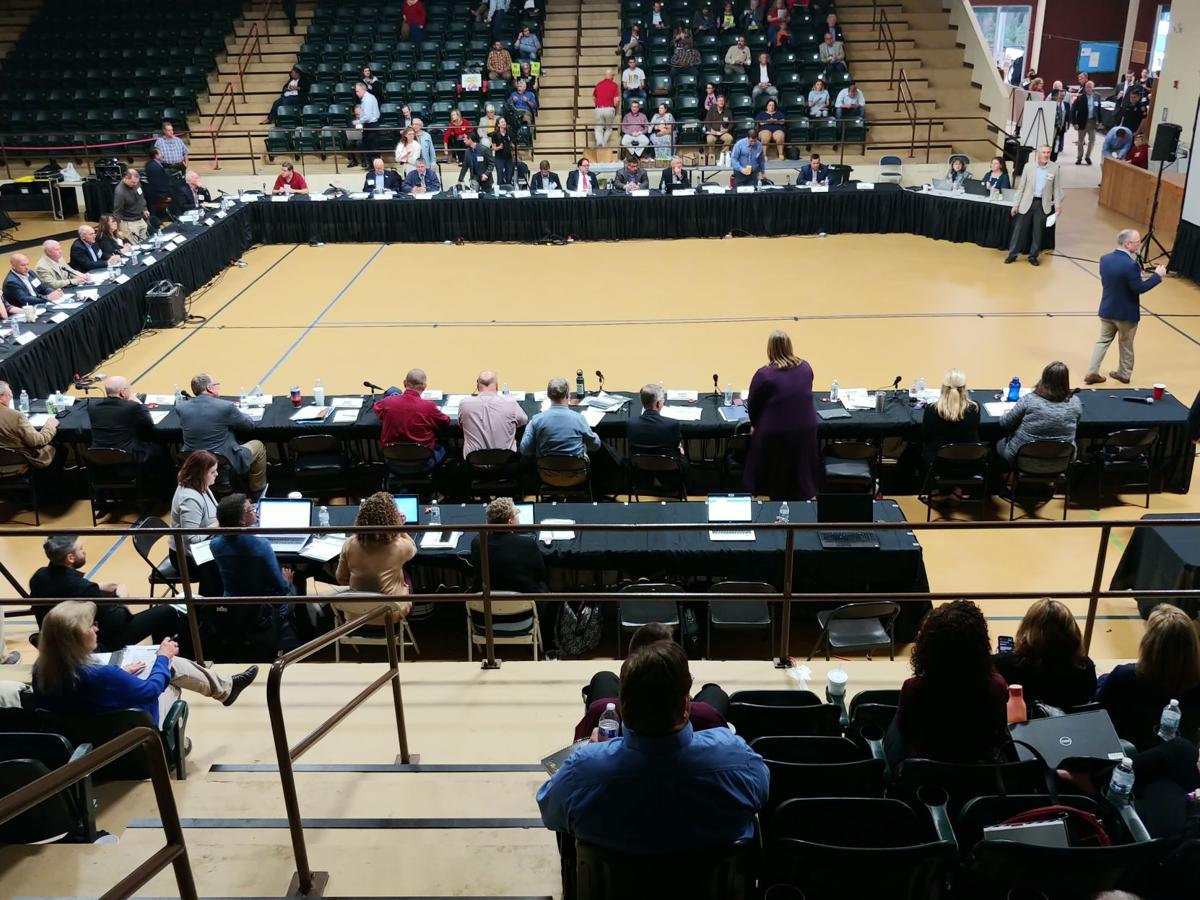 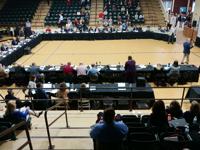 The Suncoast Connector Task Force met in December at the Florida IFAS Auditorium in Perry. The group meets Tuesday in Madison.

Two of the three are related to the Suncoast Parkway: The Suncoast Connector is to extend the parkway from Citrus County to Jefferson County on the Georgia border. The Northern Turnpike Connector task force is looking to extend the turnpike from Wildwood to a point unknown on the parkway.

Citrus County Commissioners Scott Carnahan, Jeff Kinnard and Ron Kitchen Jr. are members of both task forces. Other members include representatives from all counties in the study area.

The meetings are the first since Florida Department of Transportation Secretary Kevin Thibault told a group of Citrus County business and political leaders that a study on extending the parkway north of central Citrus is on hold to allow the task forces to complete their work.

Also, Senate President Bill Galvano, R-Bradenton, who made the toll roads his top priority last year, told a Chronicle reporter in January that the legislation creating M-CORES does not include a “no build” option.

Galvano said the task force’s job is to assist FDOT in finding potential corridors for the toll roads, not to tell FDOT whether to build the road or not.

Agendas and documents are available on the project website, www.floridamcores.com.

Two M-CORES task forces meet this week related to the Suncoast Parkway. Both start at 10 a.m.: