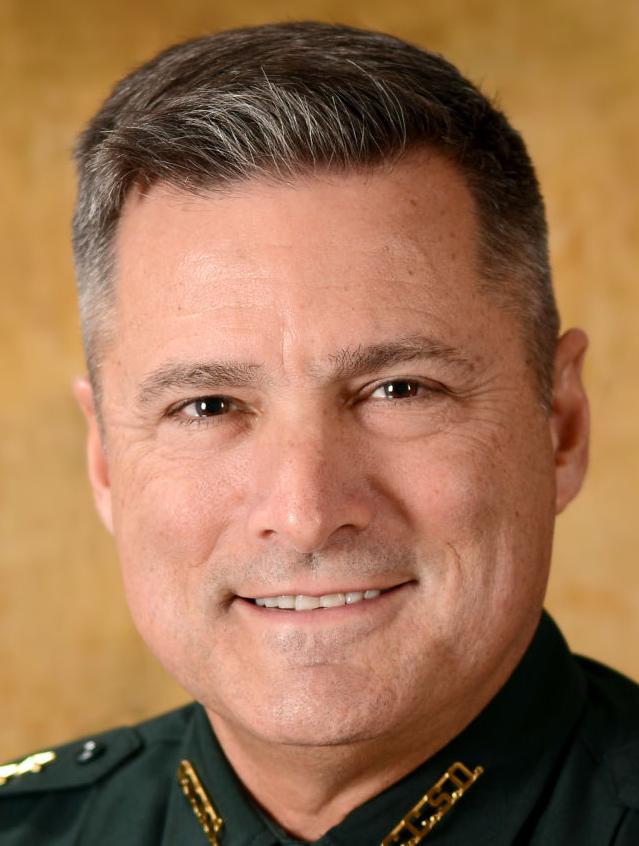 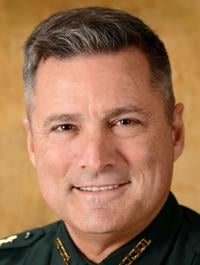 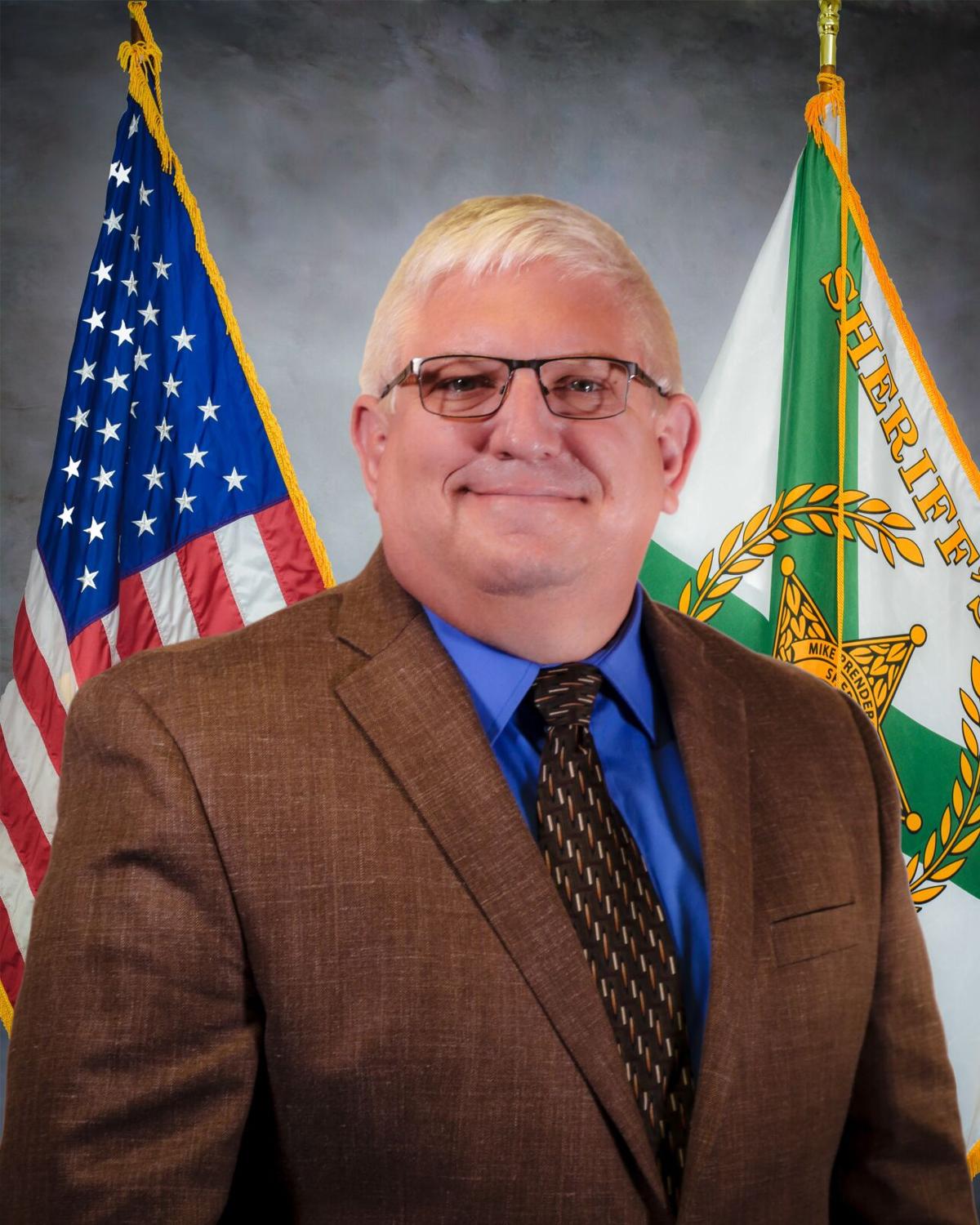 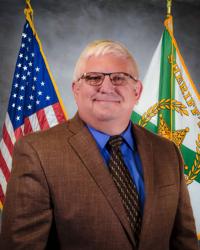 Chris Evan, director of emergency operations and the 911 communications center.

County commissioners and Sheriff Mike Prendergast this week agreed to a plan to replace Chris Evan, the county’s director of emergency operations, when he retires Feb. 28.

The county is putting together a job description and applicants will be vetted through a hiring committee to include County Administrator Randy Oliver and representatives from the sheriff’s office, Florida Department of Health in Citrus County, the school district, county fire department and the cities of Crystal River and Inverness.

The committee will recommend the best candidates to Prendergast who will make his selection and bring it to county commissioners for final approval.

Commissioners this week also agreed to leave the emergency management department in the hands of the sheriff’s office after Prendergast told the board he would be able to run operations more cost effectively than the county.

Prendergast told commissioners at their Tuesday meeting he could operate the department at about $300,000 annually. About $182,000 will be offset by grants.

The county was probably looking at spending up to $450,000, according to Oliver.

County Commissioner Jeff Kinnard said Prendergast is a logical choice to run the department because he has the personnel at-hand should emergencies occur.

“I’m glad to see this moving in the direction that it is,” Kinnard said.

That same month, commissioners voted to send a letter to Prendergast, putting him on notice they intended to terminate the emergency management contract when it expires on Oct. 1, 2021.

But any problems appear to have been ironed out. County Commission Chairman Scott Carnahan cited a productive meeting with the sheriff about two weeks ago when they discussed a Chris Evan successor plan and the operations of the department going forward.

Carnahan said the cost-savings of keeping the department under the sheriff’s purview makes economic sense for the county.

“The last thing we want to do is raise taxes,” he said.

Prendergast said his department has a good working relationship with the county when it comes to the emergency management department.

“I think the model we have is one of success,” said Prendergast, citing the numerous storms that have been dealt with during his four-year tenure.

Prendergast said he wants a person whose sole title is that of director and is not wearing another hat in law enforcement, as past directors have. The person will be an employee of the sheriff’s office.

The sheriff said there is enough time to adequately vet candidates and choose a top-notch director. Hurricane season, he reminded the board, is 90 days away.

Until the new person comes on board, Prendergast said he would consider hiring someone on his staff as interim director.

Added Carnahan: “I want to see someone brought in that has emergency management credentials.”