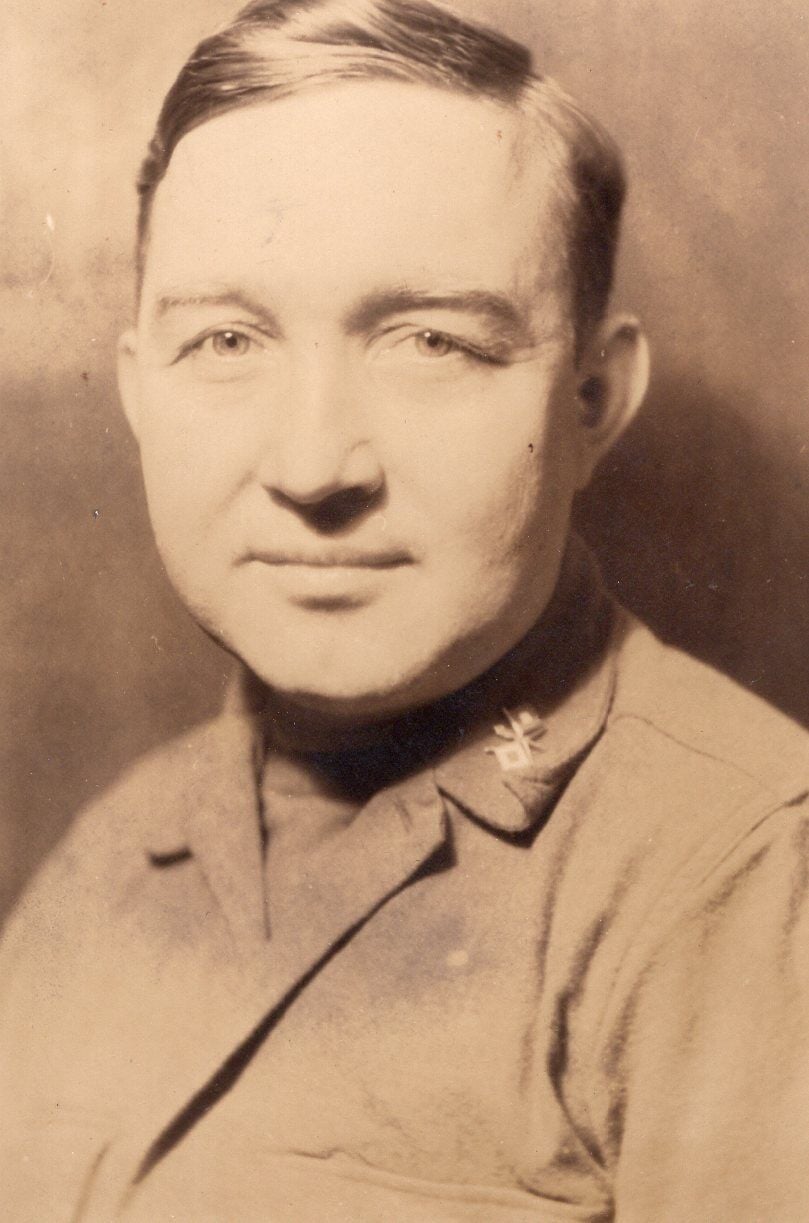 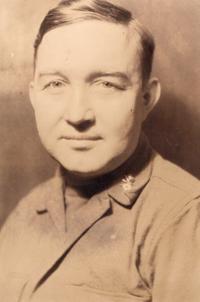 Hobart C. Adams was a first lieutenant with the 29th Infantry Division, Signal Corps. He stormed Omaha Beach on D-Day. 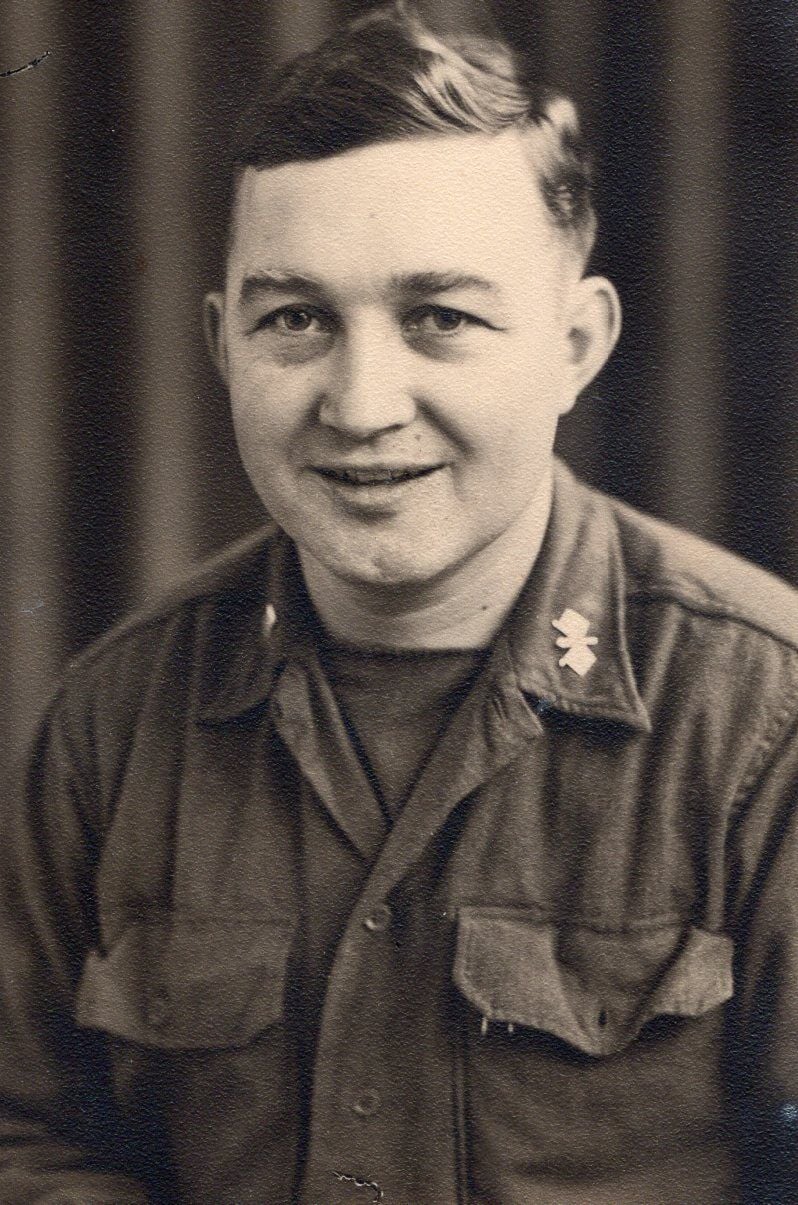 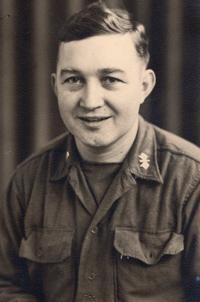 Hobart C. Adams was a first lieutenant with the 29th Infantry Division, Signal Corps. He stormed Omaha Beach on D-Day. This photograph was taken in October of 1944. 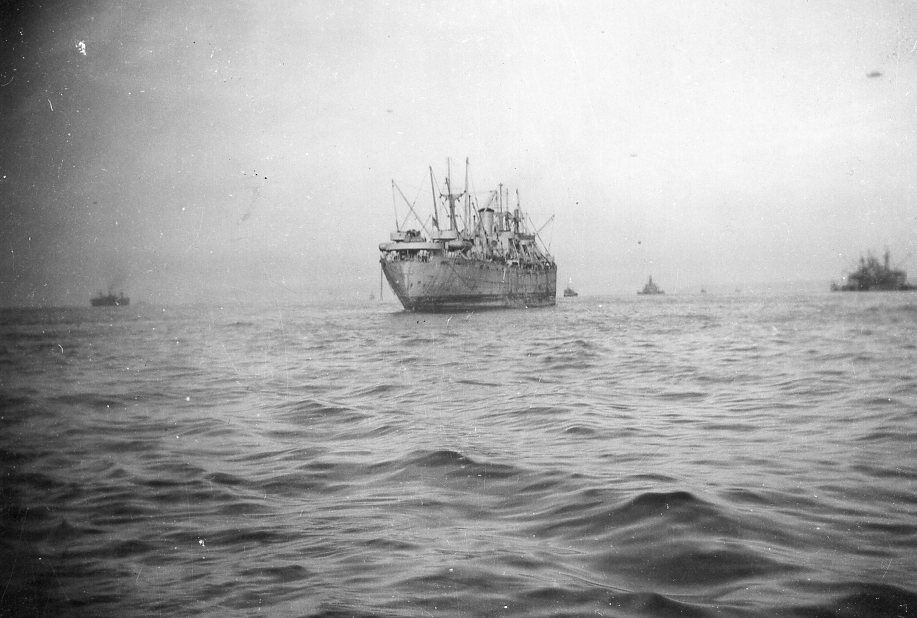 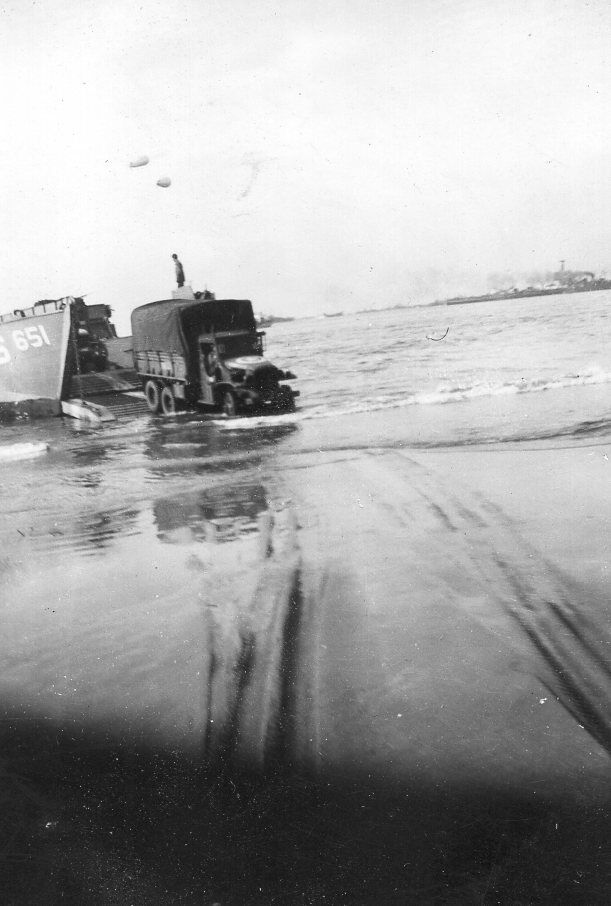 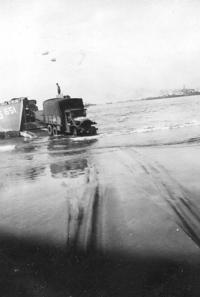 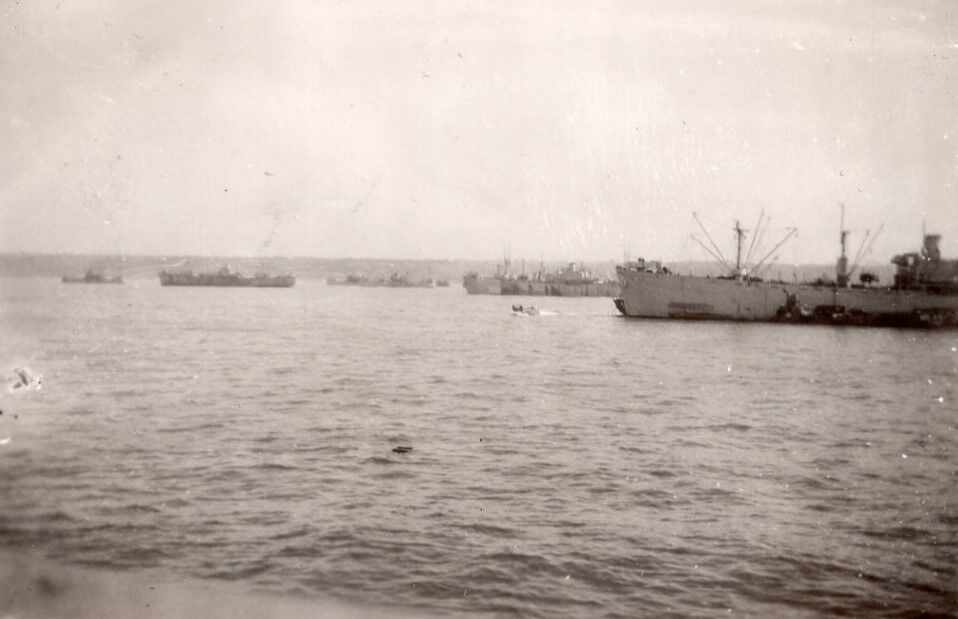 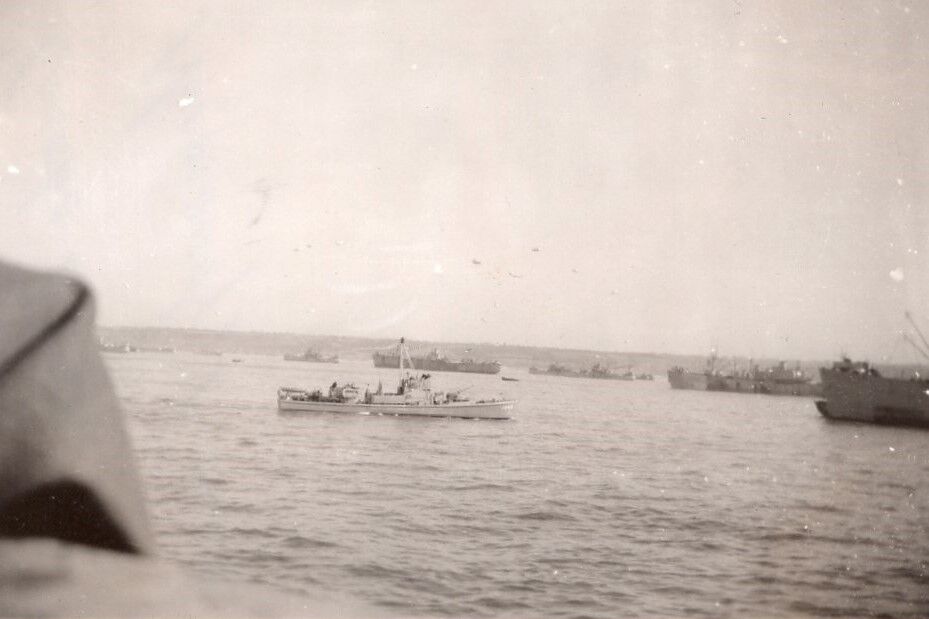 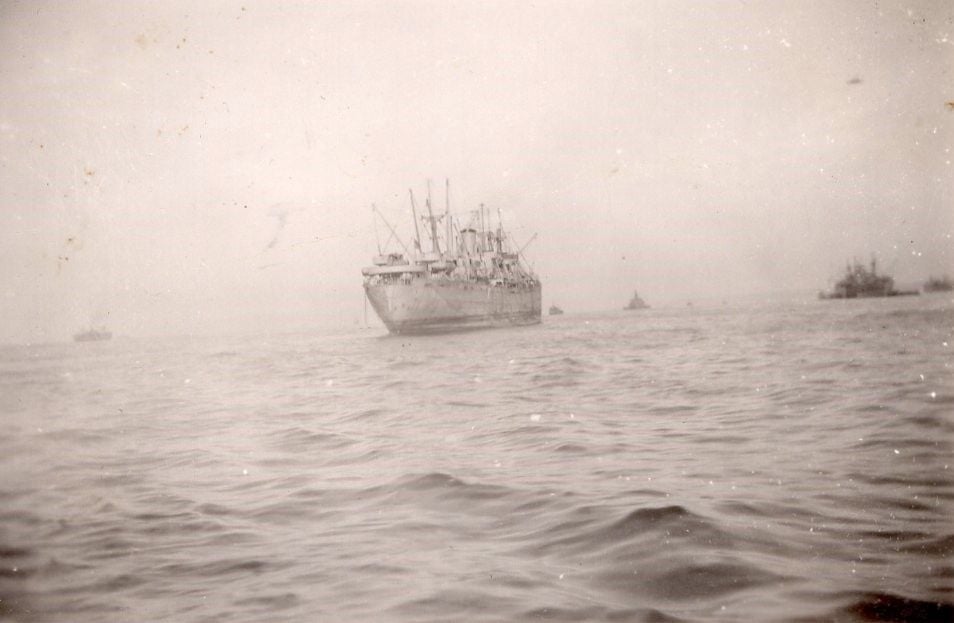 Hobart C. Adams was a first lieutenant with the 29th Infantry Division, Signal Corps. He stormed Omaha Beach on D-Day.

Hobart C. Adams was a first lieutenant with the 29th Infantry Division, Signal Corps. He stormed Omaha Beach on D-Day. This photograph was taken in October of 1944.

Hobart C. Adams refused to watch “Saving Private Ryan.” When the film came out in 1998, people said to him, “That was a really powerful movie, you ought to see it,” his son, Hobart “Clark” Adams, said. “I don’t need to — I was there,” Hobart said in return.

Before Clark was born, his father stormed Omaha Beach on D-Day as a first lieutenant with the 29th Infantry Division, Signal Corps, one of the divisions represented in the beloved film.

“He was in communications,” Clark said. “His group had to go out and lay a cable either through the trees or whatever to keep everyone in touch.”

During World War II, Hobart took lots of photos to pass the time. In his possession, Clark has his father’s old scrapbook, filled with little moments captured during the war. “I’ve been carrying this around for years,” Clark said.

Hobart took photos of everything from haircuts, dubbed “in the field barber school,” hunting, meal time and crumpled, war stricken buildings in European cities. “It does give you a reality of what happened in war,” Clark said.

Clark has no idea what his father experienced on D-Day, but he tries to piece it together through the photographs he left behind. “He would never talk about it,” Clark said. “After a while, you just didn’t ask.”

Hobart took a few photographs of ships at Omaha Beach on June 5, 1944, the day before D-Day. He also photographed a kitchen truck arriving with food on the beach. “He had a real good sense of humor,” Clark said. Those were the only photographs Hobart took just prior to D-Day.

Clark was born in 1947, shortly after his father returned home from the war. As a child, Clark remembers a basement filled with Hobart’s war memorabilia, including Bronze Stars, Purple Hearts and medals from different areas of France.

When people asked how he liked France, he would reply, “I don’t know, I was crawling on my belly,” Clark said.

Clark is unsure if his father even spoke with his mother about what happened on D-Day. If they did, “They kept it between them,” Clark said. “He would have episodes — flashbacks at night — and he would jump up, roll out of bed and say ‘incoming’ or something,” Clark said. “He lost a lot of friends.”

After retiring, Hobart regularly attended Omaha Beach reunions. “He was very active with the division,” Clark said. “We all have regrets in life, but one of my biggest was — he asked if I wanted to go with him,” he said. “I said, ‘Oh, I’m too busy. I’m working.’”

Hobart would also put together newsletters and Christmas cards to send to the members of the 29th Infantry Division. “The mailing list started getting shorter and shorter,” Clark said.

Although Clark doesn’t know much about Hobart’s war experiences, he does know his father’s character. “He was kind — gracious — I never saw him lose his temper,” Clark said. “He was very active with me as a young boy.”

From his father, Clark learned to respect his elders and open doors for ladies. Hobart took him on hunting trips and bought him his first gun at 12 years old. “He had stacks and stacks of these old western paperbacks,” Clark said. He was a great speaker and always said the prayer at family gatherings.