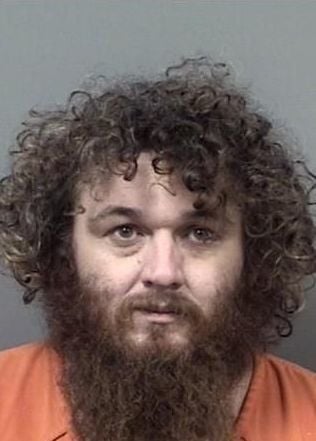 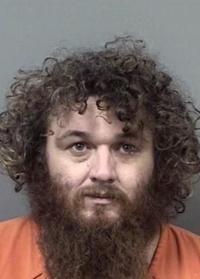 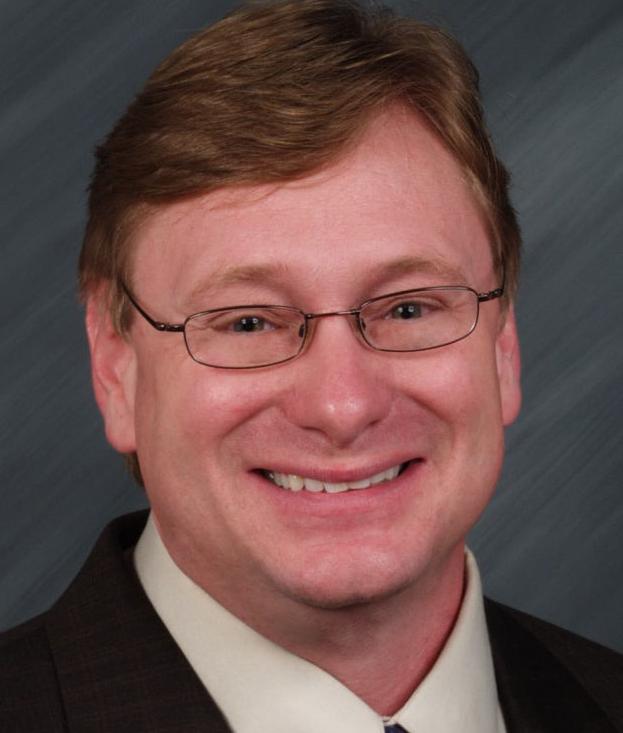 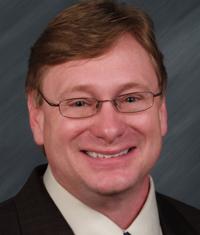 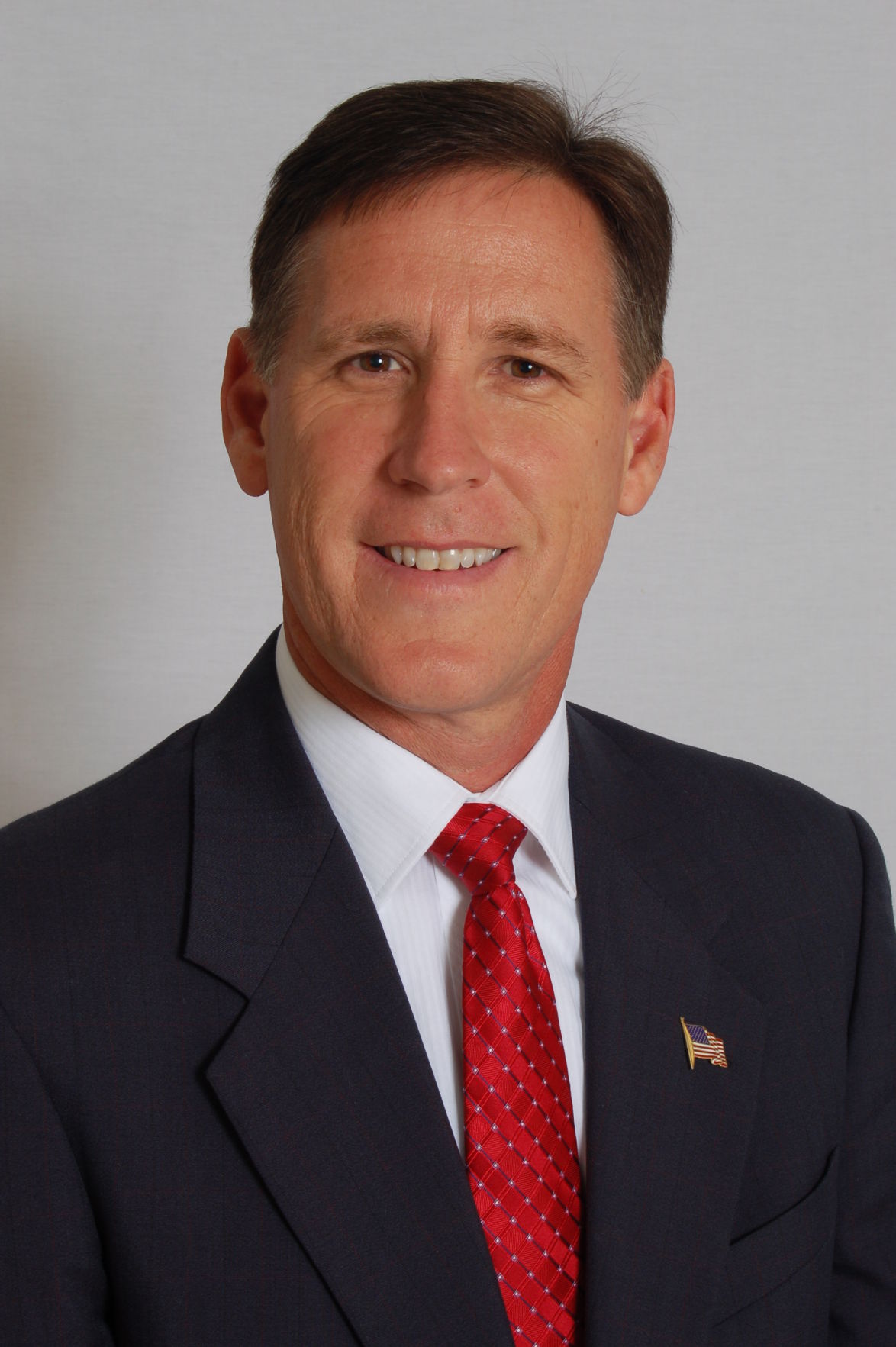 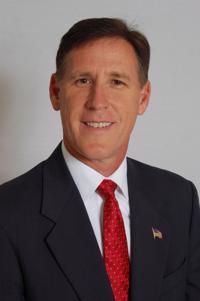 HB 311 proposes to amend two current state statutes to make it a second-degree felony for someone to say they want to injure someone or damage property with a weapon.

Current Florida law states that written threats or bomb threats warrant criminal prosecution, but not spoken threats to use firearms and other weapons, according to Massullo.

“It’s not a totally new idea, it’s an expansion to what we already have in law,” Massullo said Friday. “If you sincerely make those types of threats, you need to be responsible for what you say.”

Massullo said he filed HB 311 in response to a lack of enforcement that authorities and the State Attorney’s Office have in pursuing charges against those who take extreme liberties with their First Amendment right to free speech.

“…Being irresponsible with our rights that we're given in our Constitution, I don’t think that should continue in that vein,” he said.

Florida’s Red-Flag Law enables police or relatives to petition a judge to order the removal of someone’s access to firearms if they’re a danger to themselves or others.

Massullo said HB 311 would take that a step further.

“We need to start acting on those red flags,” he said.

Connell made his comments on July 31 in front of Citrus County Sheriff’s Office deputies taking him to the jail after he failed a drug test in Mental Health Court. He also made separate and similar comments to a jail psychologist and to his father in a recorded jail phone call.

Prosecutors announced on Aug. 15 that Connell’s threats didn’t meet the statutory criteria to press formal charges because they weren’t written out. Connell is still jailed without bond, and has a court hearing Oct. 23 to address his failed drug test, which violated his probation.

“Like many parents, law officers and school administrators, we were shocked when we found ourselves in a situation when we had a credible verbal threat, and then being somewhat helpless in being able to address the situation legally,” Citrus County School Board Chairman Thomas Kennedy said Friday.

Massullo said HB 311 would not allow that to happen.

“It will not only protect our citizens,” he said, “but it will show that the government and legislators in our state are serious that…we need to be responsible for the students in our schools, the people in our theaters…from people who pose a threat.”

Kennedy thanked Massullo and Sen. Wilton Simpson (R-Trilby) for listening to the schools district’s concerns, adding that HB 311 is a step in the right direction that also respects a person’s free speech rights.

“It’s always a balancing act,” he said, “but when children safety, school safety and staff safety are paramount, we need to be able to have the legal means to address those credible threats.

“(HB 311), I believe, will enhance that and gives no question to the state attorney and law enforcement that they have the ability to address these situations.”

Massullo said that before charges are filed against someone for their threats, HB 311 requires evidence showing said threat could be carried out.

Massullo said a couple state senators are looking at his bill to possibly sponsor it in the other chamber.

School Board member Doug Dodd said Friday he and his colleagues on the Marjory Stoneman Douglas (MSD) Public Safety Commission will discuss the issue of verbal threats against schools at their upcoming, Oct. 15 and 16 meetings in Orlando.

In 2018, the MSD commission was formed in response to that February’s deadly mass shooting at Marjory Stoneman Douglas High School in Parkland, with the task of brainstorming school-safety measures for lawmakers to enact.

Dodd said he’s hopeful commissions will make a recommendation through the legislator to toughen current laws on spoken threats.

“Which would only reinforce the need for the law to be changed, which Massullo is trying to do,” Dodd said. “It will give him…more support for a law change.”