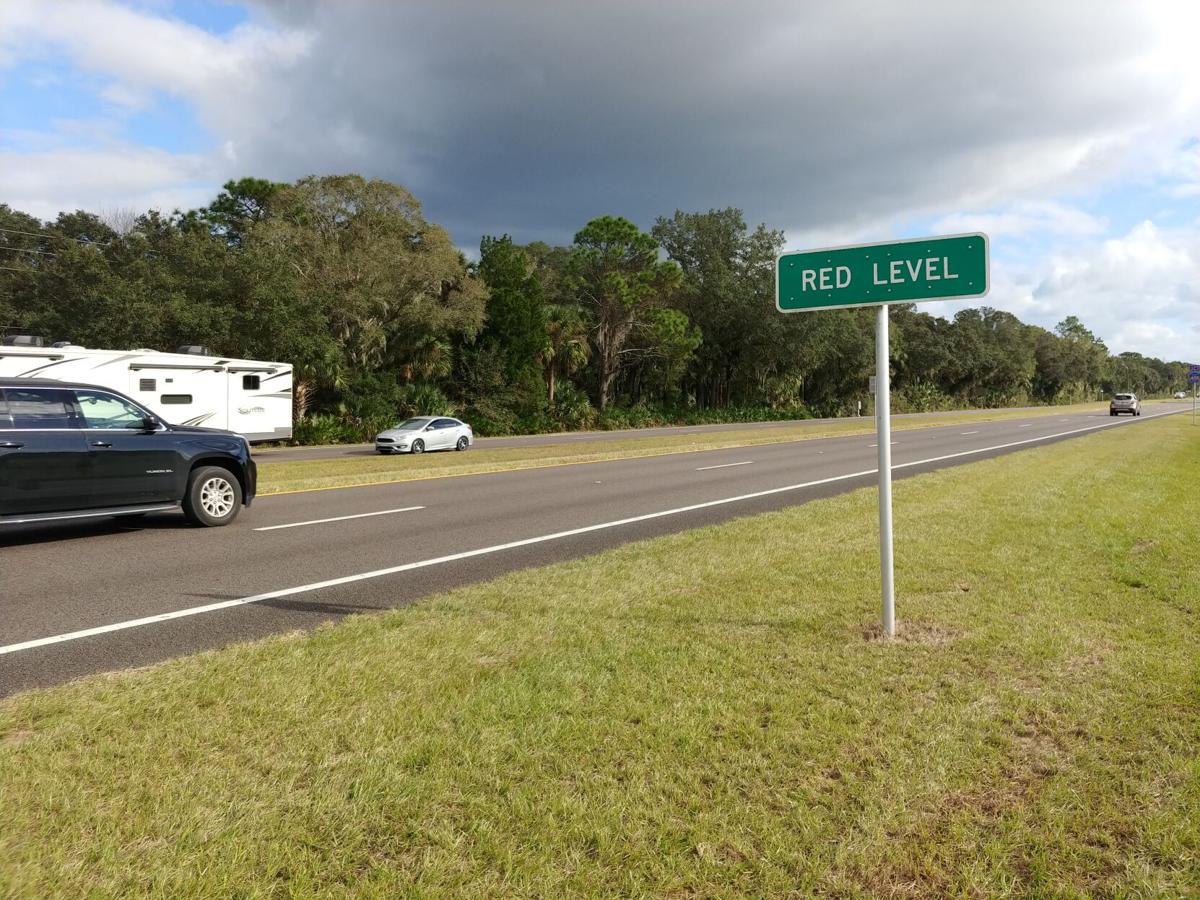 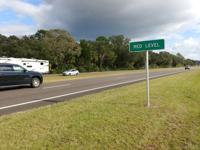 County Commissioner Jeff Kinnard said the board’s main mission is to get the Suncoast Parkway extended to U.S. 19 north of Crystal River.

Where it goes from there to connect with other roadways in other parts of Florida is up to those counties and the Florida Department of Transportation (FDOT), said Kinnard, chairman of the Hernando-Citrus Metropolitan Planning Organization.

Kinnard was responding to news out of Tallahassee on Thursday where the Florida Senate approved a proposal to scale back a toll-road plan.

Senators voted 39-1 to pass a bill (SB 100) that would do away with much of the plan — dubbed the Multi-use Corridors of Regional Economic Significance, or M-CORES — pushed through in 2019 by then-President Bill Galvano, R-Bradenton.

Senate Transportation Chairwoman Gayle Harrell, a Stuart Republican who is sponsoring the bill, said the COVID-19 pandemic has required a reevaluation of state priorities and that her proposal draws upon the recommendations of task forces that looked at the road projects last year.

“The pandemic has really required that we reevaluate things,” Harrell said. “And one of the things that I really believe that is both a policy and a budget issue is M-CORES.”

Harrell’s proposal would eliminate the road between Collier and Polk counties, while requiring plans to extend the turnpike west from Wildwood to the Suncoast Parkway and to lay out a route that would weave the Suncoast Parkway north along U.S. 19 to connect with Interstate 10 in Madison County.

Under Harrell’s bill, transportation officials would develop a plan that would extend the Suncoast Parkway north alongside U.S. 19 by the end of 2035.

Kinnard was glad the plan to ultimately get the toll road to U.S. 19 north of Citrus is still on the table.

The Suncoast Parkway, he said, cannot end at either State Road 44 or County Road 486.

“Don’t just stop it in the middle of Citrus County,” Kinnard said. “That dumps a lot of traffic onto our county roads unnecessarily.”

The logical terminus, he said, is U.S. 19 because it is part of FDOT’s strategic intermodal system and designed to move traffic and boost the state’s economy.

“What they do from there with it — that’s up to them and FDOT to discuss how to move traffic either through or around the smaller towns north of us,” Kinnard said.

The News Service of Florida contributed to this report.

SAVE TODAY! PIN OIL CHANGE Drain old
We provide access to: • Stocks •
Enter To Win A FREE ReSound set of
You’ll Not Only Love Our Community
CC-000ZXKZ
CHECK OUT OUR SPRING SPECIALS! THE