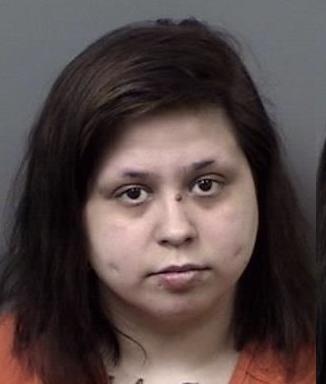 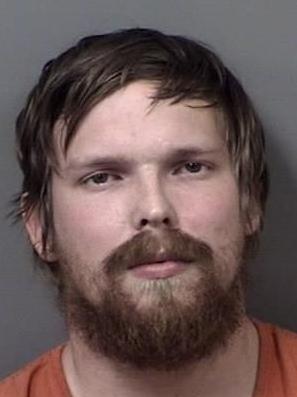 Citrus County Sheriff’s Office deputies arrested a Homosassa woman and charged her with aggravated child abuse after investigators say she kicked the young victim hard enough in the stomach to tear his small intestine.

In a related case, deputies also arrested Johnny Dakota Egge, 24, and charged him with child abuse without causing great bodily harm. The victim in that case was the previous victim’s brother.

Citrus County became involved March 3 after the agency was contacted by the Florida Department of Children and Families about a possible child abuse case at Oak Hill Hospital in Hernando County, according to arrest records.

The Citrus County Sheriff’s Office investigator spoke with Dr. Sally Smith of the Child Protection Team of Pinellas County overseeing the case there.

A month later, after medical treatment, deputies and Department of Children and Families staff were able to interview the child, according to arrest records.

Deputies spoke with Taschereau about the victim, but she said she never hit or kicked the child. Deputies arrested Taschereau and was taken to the Citrus County jail without bond.

In this case, the second victim suffered red bruising along the right side of his face, forehead and right eye. The boy also had bruising along his left arm and left leg.

She told deputies that Egge told her by phone and text that he put the boy to bed, but that he fell out of his bed and suffered a rug burn.

When deputies spoke with Egge, he told the deputies that he was frustrated that he was given the work of caring for the child during Taschereau’s absence. Deputies arrested Egge and took him to the Citrus County jail. There was also no bond because of the domestic charges.