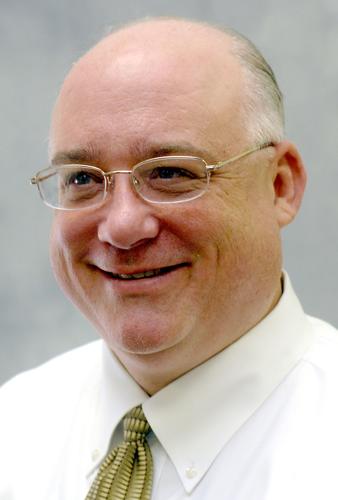 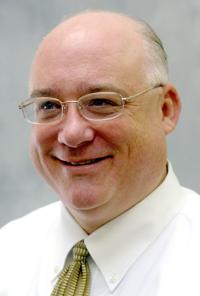 Three months ago Leesburg-based LifeStream Behavioral Center president and CEO Jon Cherry said he was still confident that he and Citrus County officials could reach a compromise that would allow for a Baker Act facility here.

But instead of making progress toward a plan that county officials, the Citrus County Hospital Board (which would be donating the lion’s share of the money for the project), and LifeStream could agree on, the sides are digging in their heels.

If no agreement is reached on the proposed $12 million facility, “we won’t have a Baker Act facility, which is something we all want,” Cherry told the Chronicle Thursday.

But since February, there hasn’t been much progress on either side on the Baker Act issue.

About three years ago LifeStream became the county’s mental health and addiction service provider. The company replaced The Centers. One of the county’s complaints about the Centers was its failure to build a Baker Act facility here.

Cherry recently proposed to the hospital board different scenarios by which LifeStream would own the property but the facility would always function as a Baker Act facility, regardless of who had the mental health contract in Citrus County. But those proposals were rejected by the trustees.

Citrus County Hospital Board trustees said they were adamant about not donating public money to a private company without assurances that the property will revert back to the county if LifeStream leaves.

Cherry’s plan is to have Citrus County and Hernando County, which also wants to utilize the Baker Act facility, to each chip in $2 million. Currently, Baker Act clients are transported to a three-day evaluation center in Leesburg.

Cherry will then turn to the Citrus County Hospital Board for the remaining $6 million to $8 million to pay for the project. Cherry paid $1.2 million for the Lecanto property and thinks he will spend another $1 million or $2 million dollars on the site. He told the Chronicle that he can’t leave that financial investment behind on the table if LifeStream left Citrus County.

Cherry also said no other mental health care provider is likely to go for a similar plan where they don’t own the property.

But Grant said LifeStream, although a nonprofit, will be generating revenue for itself from the Baker Act facility.

“Our position has been the same since day one,” Grant said.

Grant said that while he respects Cherry and the work LifeStream is doing for the county, and the hospital board would happily consider help funding a Baker Act facility, the trustees will not hand over public money for property they, or the county, will not own.

If a Baker Act facility is not built, that will not be the fault of the hospital board, Grant said.

“We cannot recoup the money once it’s spent,” Grant said. “We don’t have the luxury of taxing anymore. Jon and the others may want to take a read on that.”

Fred Hiers is a reporter at the Citrus Chronicle. E-mail him at fred.hiers@chronicleonline.com