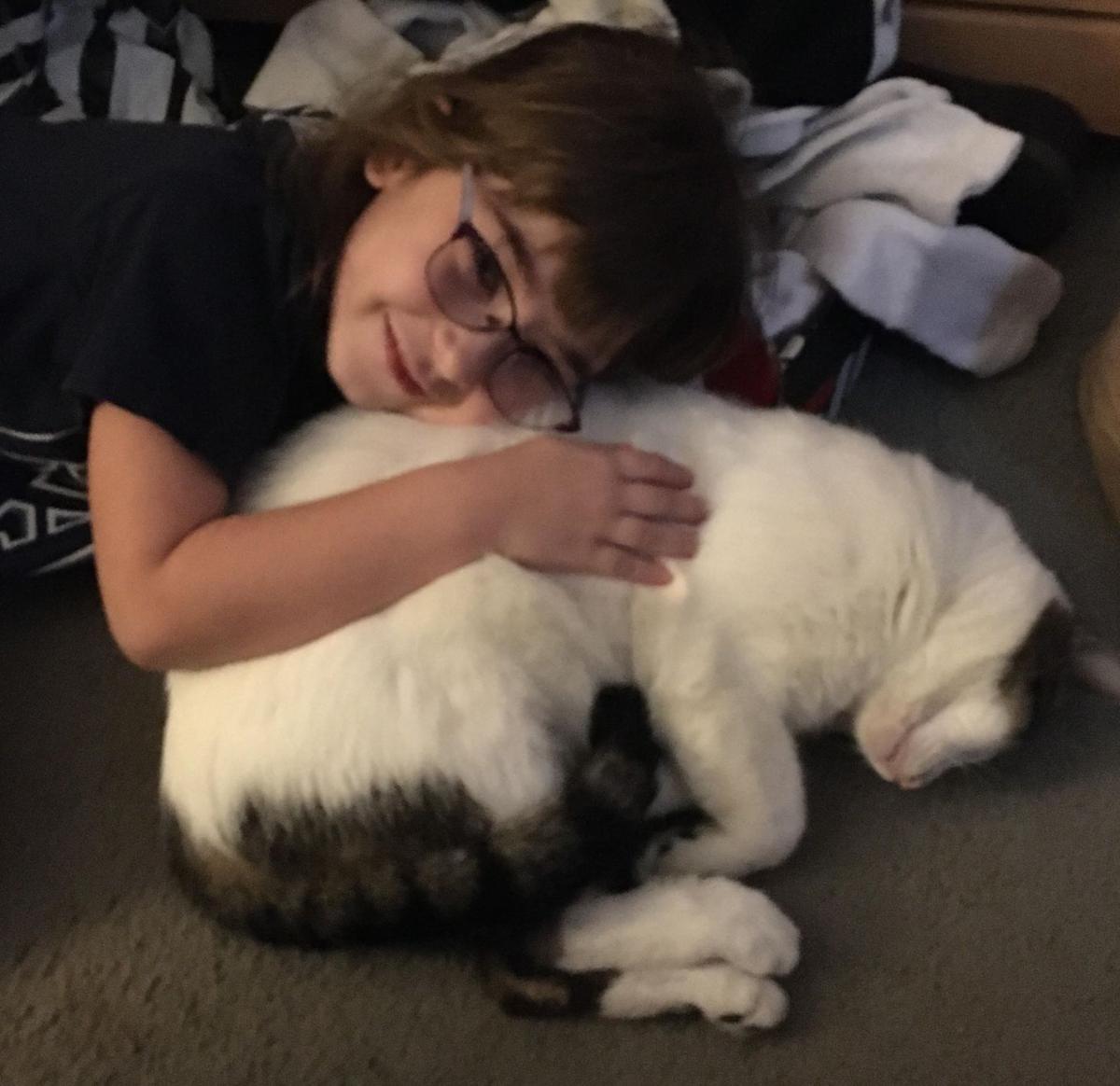 Julieanne Hogan, 6, cuddles with Tucker, the family cat before he went missing March 17 in the Citrus Springs area near the old El Diablo golf course. 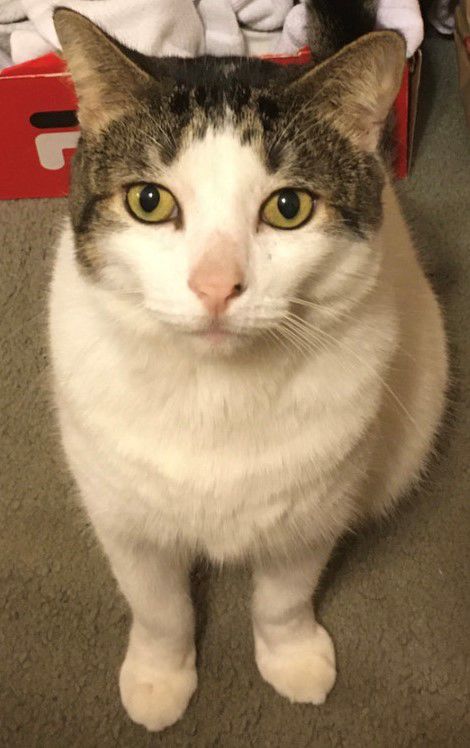 Julieanne Hogan, 6, cuddles with Tucker, the family cat before he went missing March 17 in the Citrus Springs area near the old El Diablo golf course.

Six-year-old Julianne Hogan wants to know when her cat, Tucker, is coming home.

Also since then, the Hogan family has learned a lot about the resources available to help find a lost pet.

Mary Alice Hogan contacted the Chronicle because, after scouring the lost and found pages on a daily basis, she realized how prevalent and common lost pets are and wanted to pass on what she has learned.

“Perhaps we can help another pet owner who, like us, is ready to give up hope or isn’t sure what to do next,” she said.

According to information from the American Humane Association, more than 10 million dogs and cats are lost or stolen in the U.S. every year, and one in three pets will become lost at some point during their lifetime.

Tucker has been microchipped, which means he can be scanned at any local veterinary office.

However, in this current time of “social distancing,” veterinary offices may have restrictions about bringing an animal in for scanning.

“So far, we’ve contacted the microchip company, hung fliers and posters, gone door-to-door and looked under every shed or small space in each direction for 3/4 of a mile,” Hogan said.

They also posted on such apps as Paw Boost, Next Door, Finding Rover, FBIPet, Craig’s List and local Facebook pages for lost pets in Citrus County.

“I keep checking Citrus Critters and Marion County’s Animal Services and Craig’s List,” she said. “I’ve also called and sent an email to local veterinary offices in Dunnellon, Beverly Hills, Crystal River to Lecanto. And I just finished placing an ad in the Chronicle which will run starting on Thursday (March 26).”

She said not everyone uses social media, and she's hoping that someone who reads the paper may be feeding him, thinking he's a stray, not realizing his family is looking for him.

He has one black spot on his back, black with brown hairs on his head, and black and gray feet. His tail is also black and “stripey.”

“The last I heard from him was his meowing late Wednesday night, March 18, in the wooded lot across the street,” Hogan said. "We have since canvassed that area several times, with no luck. My children, ages 10 and 6, are heartbroken over this, as am I.”

They put Tucker’s litter box by the screen door that he escaped from, “along with my husband’s worn work pants that Tucker slept on ... so he can follow the scent,” Hogan said.

And she continues to call for him at dusk and dawn.

They’ve also set humane traps with food and water, but so far have only caught a pregnant possum and a raccoon.

“We’ve even had a friend fly a drone overhead in the wooded lots near our house,” Hogan said. “I’ve meticulously viewed those videos from the drone. I’ve become so desperate that I purchased a thermal hand-held viewer that hunters use to catch their prey and started going through each of the wooded areas near our house and scanning for Tucker’s body heat."

She's hoping that, since he is an indoor cat, he is most likely hunkered down somewhere nearby, scared and confused, and that when he gets hungry enough he’ll find his way home.

"He's nice, and when you're sick he cuddles with you," Julieanne said. "And he likes coconut yogurt."