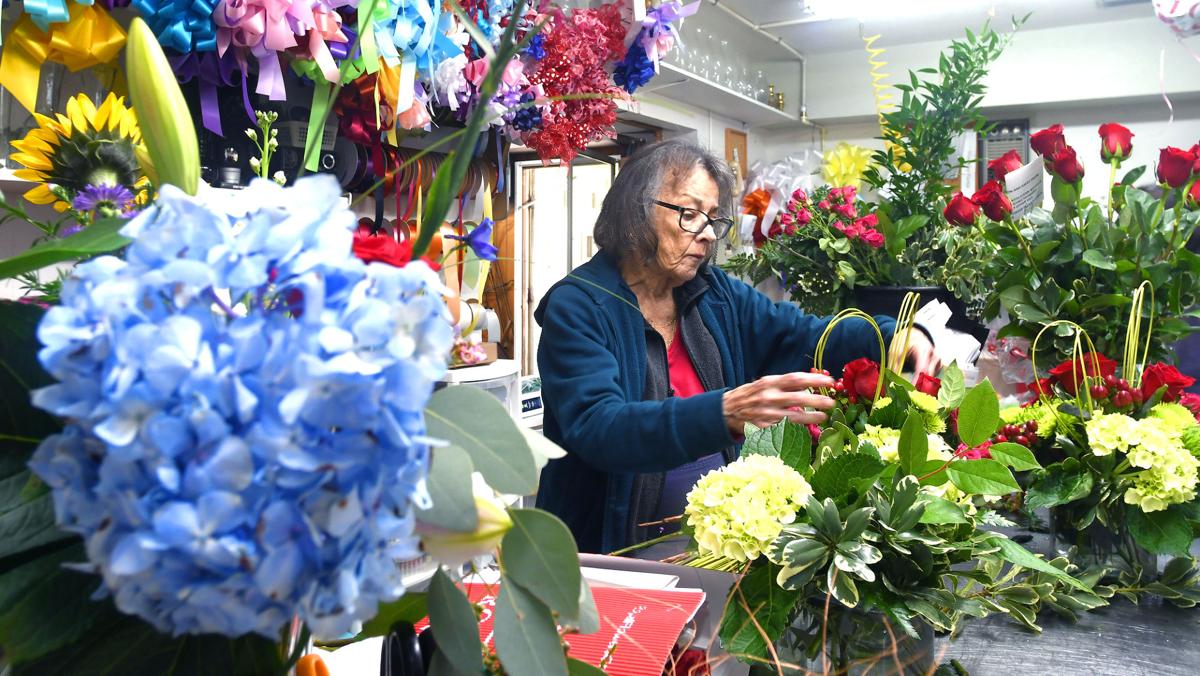 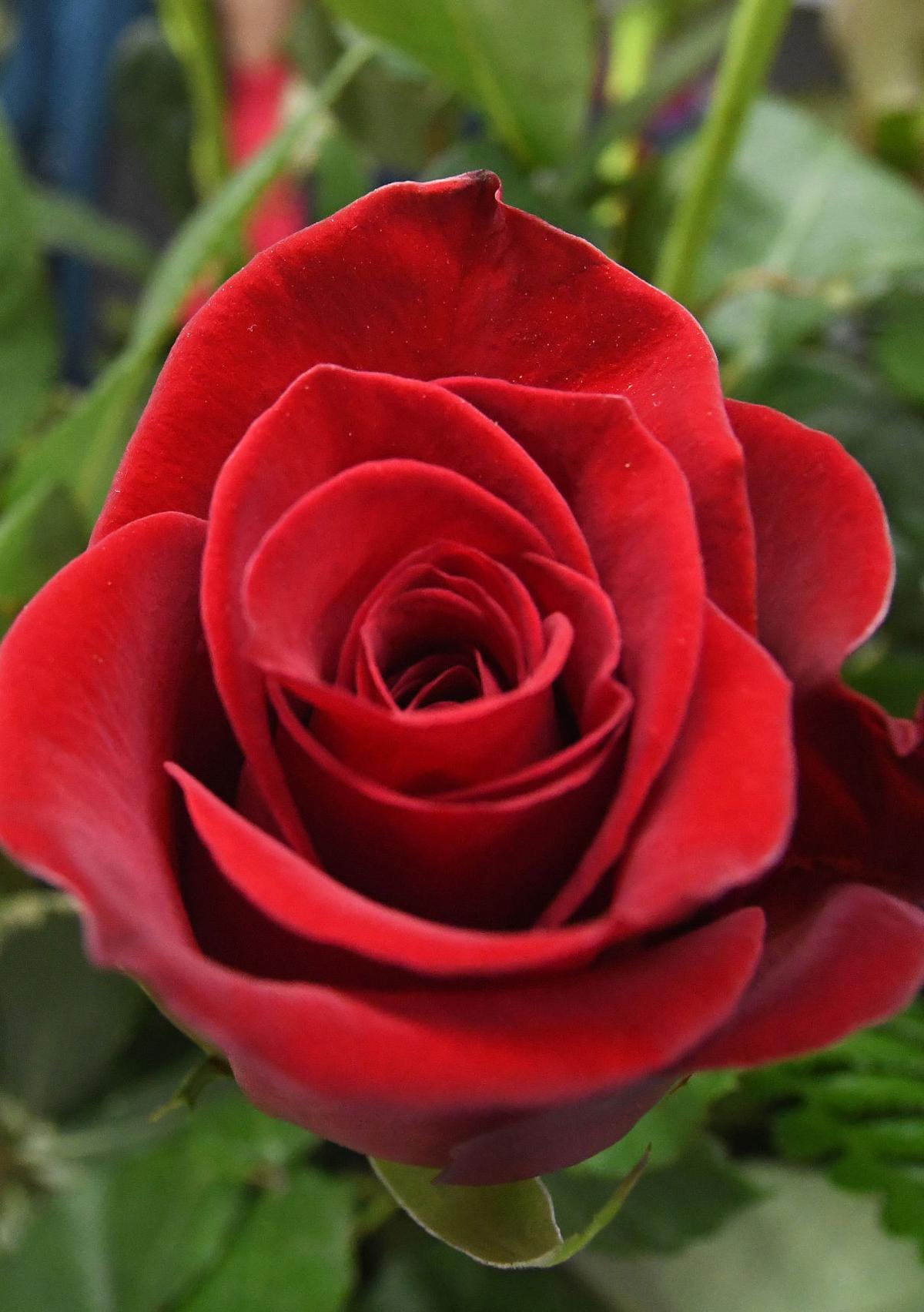 Some 3,000 roses, like this long-stem freedom rose, are expected to be arranged and sold at Waverly Florist for Valentine's Day, according to the shop's owners.

Some 3,000 roses, like this long-stem freedom rose, are expected to be arranged and sold at Waverly Florist for Valentine's Day, according to the shop's owners.

From elaborate boxes of long-stemmed red roses from a special someone to a handful of wild flowers picked in the yard by a toddler to give to his mom, there’s something about flowers and Valentine’s Day.

According to CNN, an estimated 64% of men will be buying flowers as a gift for Valentine’s Day this year.

Not all, however, are for a sweetheart. Lots of moms get flowers on Valentine’s Day, too.

We asked readers (and unsuspecting customers and staff at a local flower shop) to tell us their thoughts and stories about giving and receiving flowers.

One guy called to place an order for flowers for his wife for Valentine’s Day, but because his wife was in the next room getting ready for work, he was whispering.

“I can’t really talk right now — that’s why I’m whispering,” he told the florist who was taking his order.

All was well until he heard his wife approaching and he panicked — what would he tell her if she asked who he was talking to?

The florist told him, “Tell her it’s Jake from State Farm.”

“The last time I received flowers on Valentine’s Day was when I had my twins in 1992 — a Valentine’s Day surprise, since I was only expecting one baby. I got two dozen red roses from their dad, a dozen for each kid.”

On Thursday, Anthony Russ was spotted buying white roses for his best friend, and planned to give them to her at work on her break Thursday — they both work at Cody’s.

“I was going to do this last year, but she had a family emergency and left Cody’s and didn’t come back for four or five months,” Russ said. “She’s still there, and I was definitely going to do this this year.”

He said he tried to subtly find out her favorite flower, but didn’t have any luck, so he enlisted his sister to help.

“She found out she likes white roses, so that’s what I got,” he said.

Nikki James’ grandfather had a tradition of giving his wife flowers every Valentine’s Day. After his wife died, he started giving flowers to Nikki, her sister and their two cousins.

“Sometimes it was carnations or sometimes a mixed bouquet, and one time I got six different colors of roses,” Nikki said. “My grandpa passed away when he was 99, but two years before he died, he was at Brookdale (assisted living) and my dad started taking over the tradition of getting me and my sister and my mom flowers.”

After her husband died many years ago, Joyce Berninger’s son started sending her flowers on holidays, including Valentine’s Day, no matter where he was — even in China.

“He also sent me funny messages like, ‘Congratulations, you’ve met the criteria for being a good mother — keep up the good work.’ It always made me feel better,” she said. Joyce recently moved from Inverness to North Carolina to be near her son and daughter-in-law.

Jonathan King and his daughter, Jonalyn, were driving past Waverly Florist on Thursday when they saw the sign board out front. Usually it says, “Is UR (your) name Hannah (or Carol or Tina, etc.)? Come in for your free rose.”

But on Thursday it said: “Is UR name Mud? It will be if you don’t get her V-Day flowers.”

“My name is Mud,” Jonathan said. “Usually we scramble on the day of and end up with whatever we can find at Walgreens.”

This year, however, he doesn’t want his name to be Mud, so he and his daughter chose a spring mix bouquet to be delivered to his wife on Valentine’s Day.