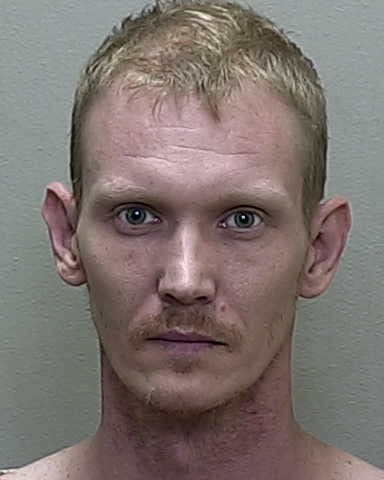 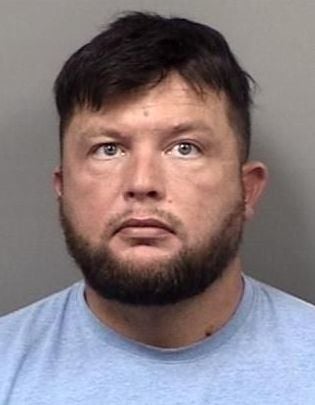 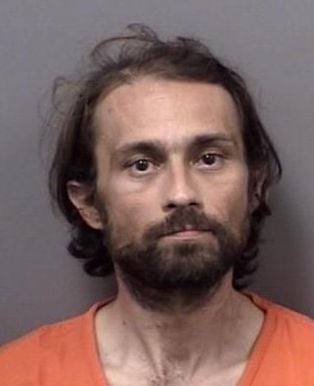 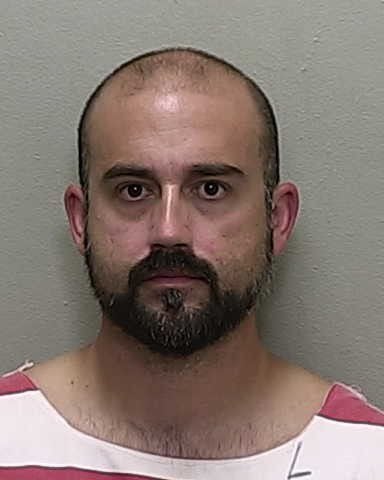 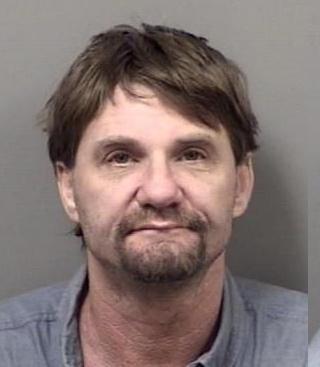 His public defender, Alexei Lizanich, asked Judge Richard Howard for more time to prepare for the case against his client. Gattrell pleaded not guilty after being arrested.

Howard granted the additional time and set a court date for March 10.

Afterward, Gattrell’s wife, Amanda Leak, told the Chronicle she had no pity for her 38-year-old husband.

She said outside the courtroom she had been trying to divorce Gattrell for the past three years, but the two could not come to terms because he wanted custody of their children.

Despite the legal delay, Leak said her husband will not escape justice.

“He’s not getting away with anything,” Leak said.

In other court business:

In arrest records, deputies said that Dipilla, in a telephone conversation with the victim’s mother, admitted to abusing the girl, explaining “he was teaching her.”

In granting the continuance, with the next court appearance set for Feb. 11, Howard expounded on the seriousness of the charges, saying, “the charges are just life ending.”

• John Joshua Faciane, 39, the Inverness man facing 50 counts of possession of material including sexual conduct by a child, was in Judge Howard’s courtroom asking for a continuance. Howard granted the request for Feb. 11. Faciane’s lawyer, Joseph Warren, said he needed more time to prepare, including time to take depositions. In February, Faciane can also change his not guilty plea if he chooses to. His lawyer, and prosecutors, will also report to Howard progress in preparing for trial.

Outside the courtroom, Faciane would not comment to the Chronicle about the charges he faced other than to say he was fighting for his freedom.

Howard asked Delaney’s former wife, who was one of the victims in the case, to speak if she wanted to.

“My daughter now has anxiety. We both have nightmares as a result of what happened,” the woman told Howard. “I wish this could be resolved … not so much for me, but my daughter.”

• Judge Howard granted Merry Elizabeth Teller, of Hernando, a continuance until Feb. 11 to prepare for trial or reach a settlement with prosecutors following her arrest and two felony charges of child abuse without great bodily harm.

Her lawyer is Brian Trehy of Inverness. She was arrested in October 2019.

According to arrest records, Citrus County Sheriff’s Office deputies obtained videos taken of Teller, 63, duct taping the child around his chest, hands and feet to a dining room chair. A second video shows Teller telling the child to sit on a dining room chair after which she covers his mouth and nose with her hand, according to arrest records. The child is unable to breath and becomes emotional the video shows, records showed.

Beville, 37, is accused of taking two nonrefundable deposits from two homeowners and didn’t finish the work. They paid him about $8,100 and $6,600.