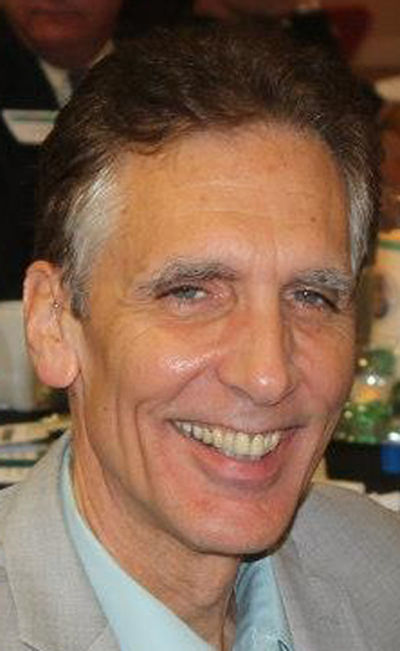 The Inverness city council will decide during its regularly scheduled meeting Tuesday whether to help a Fort Lauderdale developer building affordable housing and designate the project site environmentally problematic.

The state offers a return of sales tax revenues to developers of affordable housing if they build on a Brownsfield location. At issue here is the 106–unit affordable housing complex in Inverness on Colonade Street near Forest Drive.

The problem, said Councilwoman Linda Bega, is that once designated a Brownfield label is given a site it carries a stigma. Bega said two weeks ago she didn’t want that for the city.

“I have a little problem with the designation, the stigma that will be on the project itself,” she said. “We’re going to be agreeing to label this property as hazardous … that somehow it may be contaminating the ground itself, groundwater or surface water.”

City Manager Frank DiGiovanni said he will recommend posting on the city’s website what the designation means and will ask his council bosses to ask whether “the development outweighs the Brownsfield designation.”

The city also markets itself as business friendly, so “you don’t want to be obstructionist because you can,” DiGiovanni told the Chronicle Monday.

Brownfields are defined by Florida’s Department of Environmental Protection as “abandoned, idled, or underused industrial and commercial facilities where expansion or redevelopment is complicated by real or perceived environmental contamination.”

The goal, FDLE explains on its website, is to encourage those sits be developed and/or cleaned up.

The council will also review the annual cost to maintain its newly opened Depot District and renovated Liberty and Wallace Brooks parks.

Two weeks ago, city staff presented the council with a proposed $205,000 annual contract to maintain the project’s landscaping and irrigation system. Council members said they weren’t prepared for the price to be that high.

To cut costs for Tuesday’s meeting, DiGiovanni eliminated the middle man, Clancy Theys Construction, and is proposing an annual $193,560 contract with Smithwell Inc.

The problem is that there are too many property owners who pay little by way of property taxes after implementing their two homestead exemptions, DiGiovanni said.

City staff are asking the council to hold a workshop to discuss two new monetary collection options: a monthly fee or a separate waste collection bill on property owners’ annual tax bill. The amount to collect has not yet been proposed.