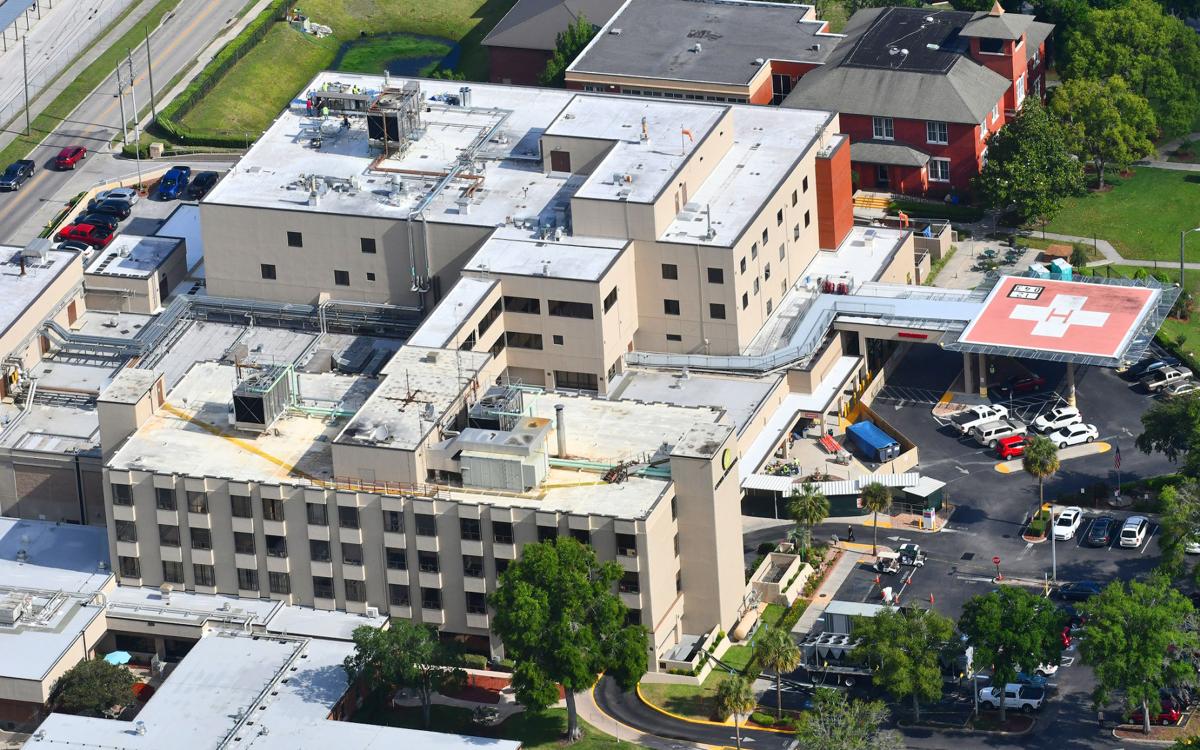 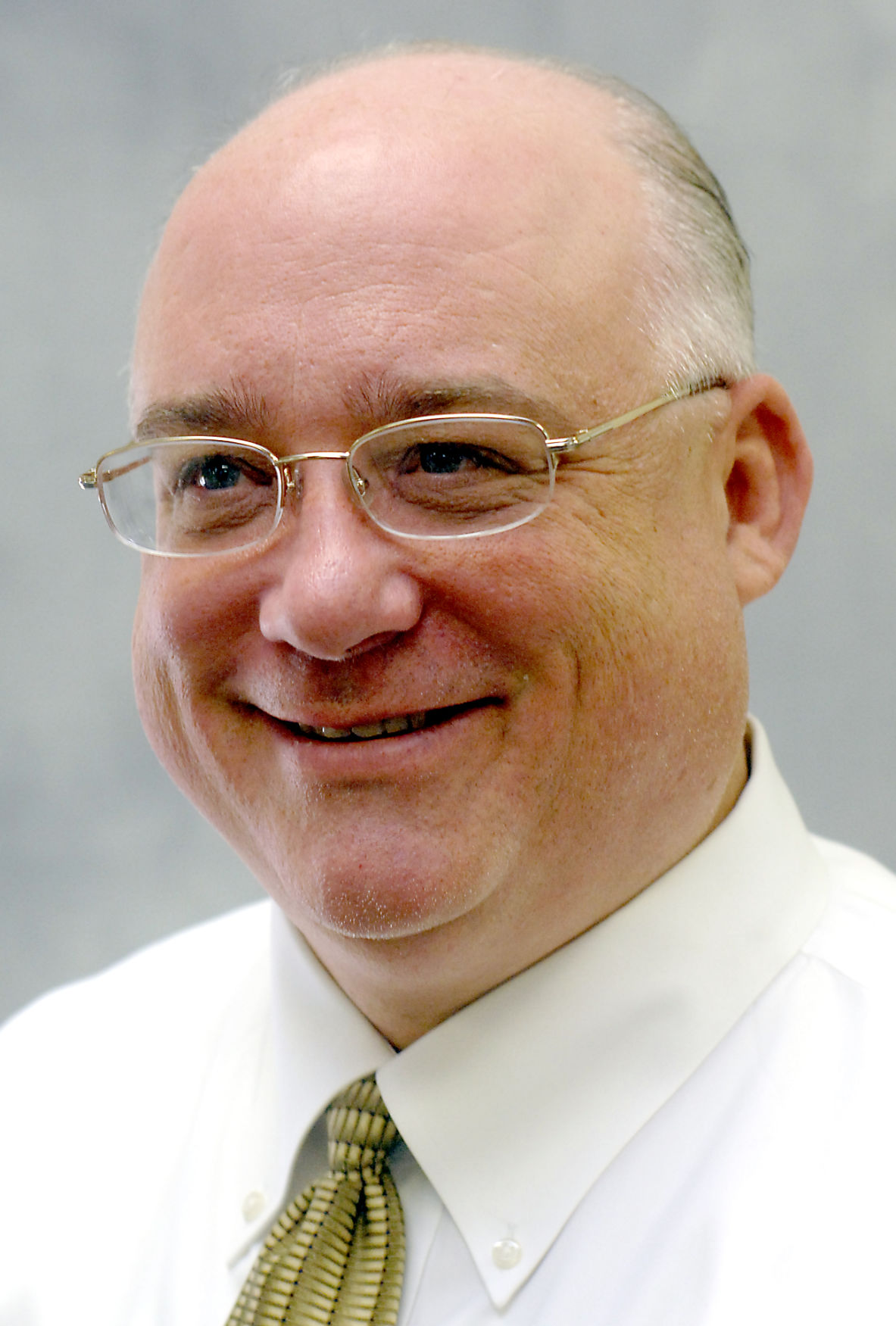 In their first joint meeting between the Inverness city council and Citrus County Hospital Board, board members and their lawyer worked hard to assure city officials that handing over the board’s job and its millions of dollars in hospital assets would be good for both the city and county.

The meeting Tuesday centered on the hospital board’s proposal that when it sunsets, the Inverness city council take over the hospital board’s role of overseeing the 50-year lease that allows Hospital Corporation of America to operate Citrus Memorial Hospital and its affiliated satellite properties.

Grant told the council members that handing over its job was “reasonable and rational” and that the city council, with its history of good fiscal management, was a logical choice for the takeover.

“I am rock solid in my belief in what I am doing,” he told the council.

Following the meeting with the hospital board, city council members said their first meeting was fruitful and the issue worth pursuing.

“I think it was very good and had a lot of good initial information,” said Councilwoman Linda Bega.

The council will have many questions for the hospital board over the next year of discussions, but this first meeting succeeded in breaking the ice, she said.

Council president Ken Hinkle said the next step was for the council to agree on a formal resolution to continue to meet with the hospital board and talks to continue.

“It was very informative,” Hinkle said of the 1 1/2-hour meeting. “We want to know what we’re getting into.”

For its part, the hospital board also voted to budget $250,000 to pay for the city’s legal fees in the handover of the job.

The hospital board owns Citrus Memorial Hospital on behalf of the public and leases it to Hospital Corporation of America. Most of the $127 million from the lease went to pay off hospital debt. About $9 million thus far went to the Citrus County Community Charitable Foundation. The foundation, created by the board, invests that money and distributes revenues to fund local charities.

The hospital board still has about $24 million in indemnification accounts and $8 million in its operating fund. It is also expecting additional monies from disputed Medicaid billings and is suing over a $17.4 million pension claim. By the time it sunsets, most of that money will have gone to the foundation.

Grant told the council he anticipates that the CCCCF will receive as much as $40 million from the hospital board by the time the board sunsets.

If the handover happens, the city council would also provide oversight to the CCCCF.

There will still be the job of enforcing the lease and ensuring HCA complies with its requirements.

The hospital campus, which includes Citrus Memorial Hospital, office buildings and support facilities, is in Inverness.

As part of the lease agreement which began in 2014, HCA agreed to keep the hospital in Inverness for at least 15 years. Grant told the council that given HCA’s investment of at least $55 million in the hospital during the past five years, he doubts the company would leave the city now.

In addition, the hospital stashed $8 million aside in case HCA opted to stop delivering babies at the hospital. HCA is required to provide maternity services until 2021, but Grant again said, “I no longer worry about that,” given that HCA also invested heavily here in that service line.

During the hospital board’s meeting, which followed its meeting with the council, board members asked Grant how much of the $8 million should be reduced and then handed over to the city council in case HCA violates its lease and the city must hire lawyers to enforce it.

Grant told the board members that consultants in January would recommend an amount but that he estimated between $2 million and $4 million, but reiterated that was an estimate.

The hospital board, which was created by the Florida Legislature, will ask state lawmakers for a bill that would allow it to sunset.

Only one member of the public attended the joint city and hospital board meeting and spoke.

Former CCCCF member Sondra Moylan said that until such a bill is approved, discussions about handing over responsibilities is premature.

She also pointed out that the hospital and its satellite facilities was owned by the county and so a countywide entity should oversee it rather than a city council.

Grant told the council it was a good fit.

Grant said the city has a vested interest in the hospital because the campus is in the city.

As for hospital assets outside the city, Grant said, “There are many cities throughout the state of Florida that have assets well beyond its city boarders.”

After the meeting, Bega agreed and told the Chronicle that the city council could consider the best interests of the county when making hospital related decisions.

The hospital board originally asked the Citrus County School District this year to assume the hospital board’s role, but it declined the offer. The board has also clashed politically with the county commission and written it off as a possible replacement.

Councilman David Ryan asked the hospital board why it wanted to sunset.

Hospital Board chairwoman Debbie Ressler said that it would save the taxpayers money. The board spends $158,000 annually for Grant’s services and an administrator, including health insurance and related expenses.

Ressler said the city has proven itself good stewards of taxpayer money.

Meanwhile, state auditors continue to audit the hospital board. That came about earlier this year after some in the community complained that the hospital board was spending too much for legal services and wasn’t open enough about its spending. The Citrus County Commission agreed enough to ask Tallahassee lawmakers to approve an audit. Grant estimates that audit could be completed early next year.

He told the city council it should not be a source of concern.

That means the auditors are confining their review to how the board operates. But by the time the hospital board hands over its oversight and authority to the city “they’ll be nothing left” to do as far as hiring lawyers, recouping money, lawsuits, the state audit, or winding down the county’s past connections to the daily operations of the hospital.

The question of where oversight of Citrus Memorial Hospital assets lands once the Citrus County Hospital Board goes away remains unanswered.

Inverness is good stewards of taxpayers money? Didn't a consultant tell them earlier this year that they have serious financial problems with all of the spending they have been doing?