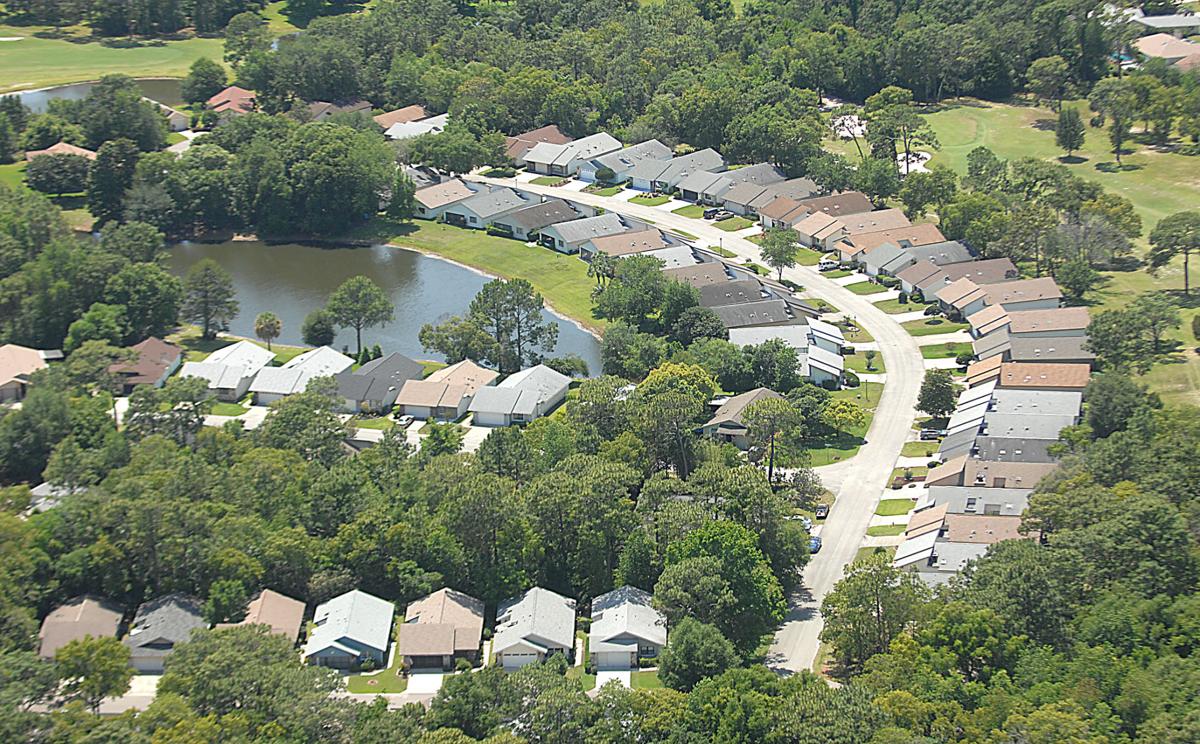 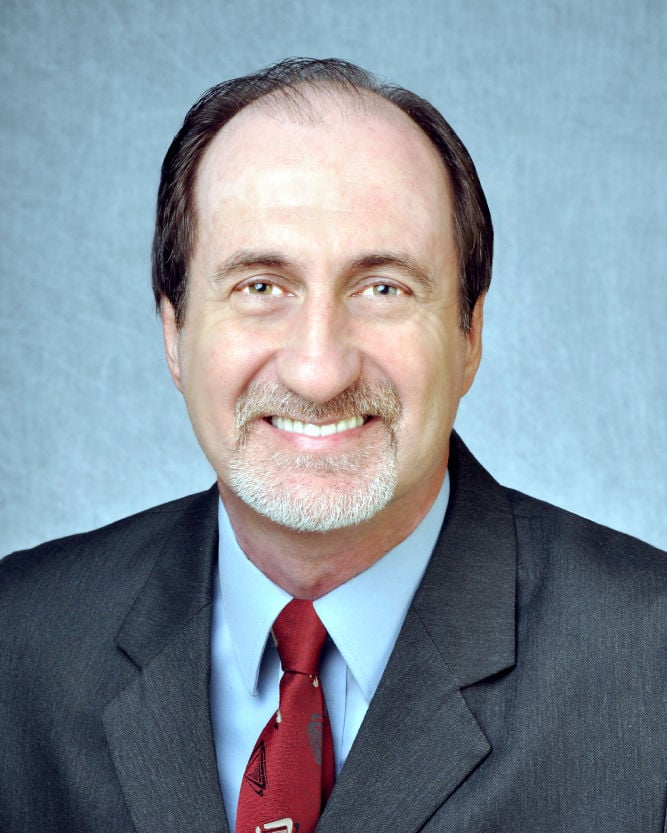 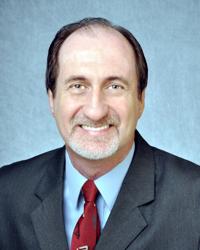 Property Appraiser Les Cook’s idea of bringing in a company to ferret out homestead exemption cheats is already paying off.

Since getting buy-in from all taxing authorities, such as the county commission and school board, last fall, about $187,000 in unpaid taxes have been recouped, Cook said.

Another $108,000 is still owed — and the review of 46,000 Citrus County homestead exemptions is about a quarter of the way through.

And, Cook said, about $17 million has been added back to the tax roll. This number represents improperly applied exemptions that span years on some houses.

Moneys collected are given to the Citrus County Tax Collector’s Office, which will disburse them to taxing authorities based on their millage rates, he said.

According to liens filed with the clerk of court, nearly all the cases involve situations where the homeowner died and the house is occupied by someone who doesn’t own it.

Cook said he expected as much.

“Liens are on the real estate, not on the person,” he said. ‘We’re not saying the person living in the house is at fault. We should have been notified.”

Citrus County doesn’t require homestead exemption recipients to prove their homesteads each year. Instead, the property appraiser sends cards out to each homesteaded property, asking whoever is living there to come clean if they are not the property owner or if they’ve done something to suggest this isn’t their primary place of residence.

Some residents, for example, owe thousands of dollars in back taxes and penalties because they receive residential benefits elsewhere in Florida or in another state.

“There’s a lot of properties out there where somebody’s getting a residency-based credit in another state,” Cook said.

Some of the cases are only for a year or two. Others stretch several years — a Chronicle review of liens showed one Homosassa property owes $6,400 for homestead exemption despite the owner dying nine years ago.

The business receives a 30 percent finder’s fee on all back taxes and penalties recouped.

Cook said many property owners were surprised to receive letters regarding the improper homesteads.

“Some people call, they’re not really happy about it,” he said. “We explain the law and the statute.”

Cook added: “I can’t say what their intent was. I’m sure some of these people are completely aware they were getting residency benefits in another state.”

Fair is fair, as some Citrus County homestead cheaters will soon learn.

Citrus County commissioners are on board to help catch some homestead cheats.