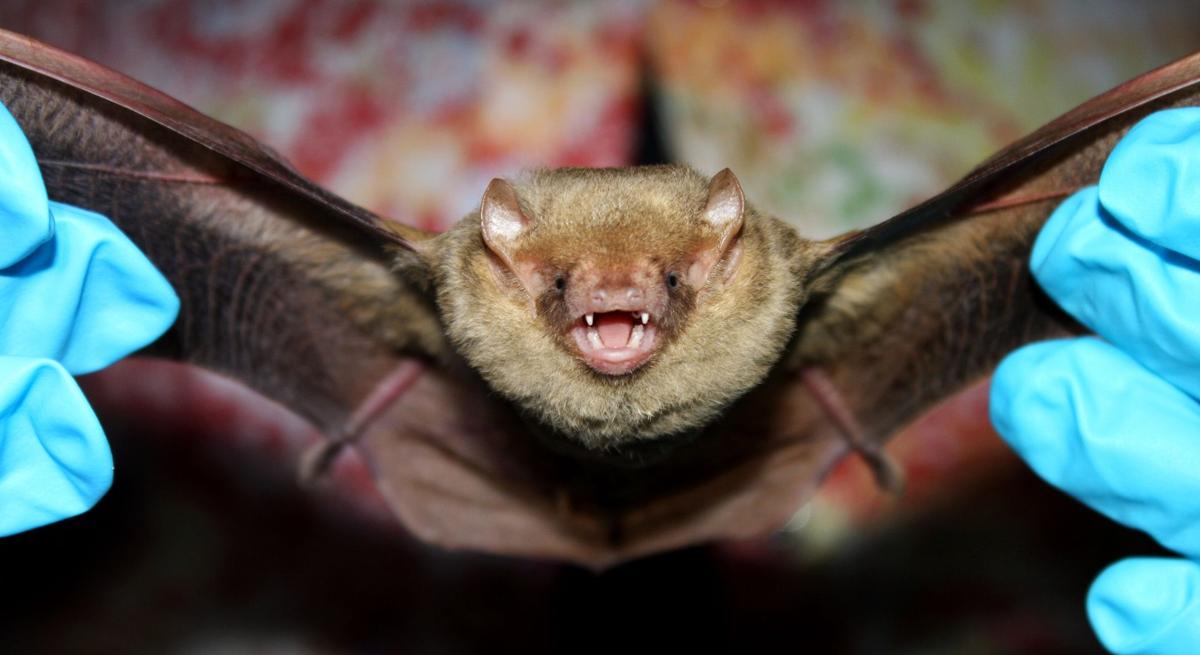 A close-up view of a yellow bat. 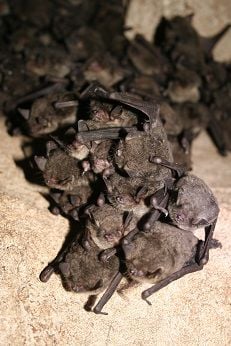 A cluster of nesting bats. 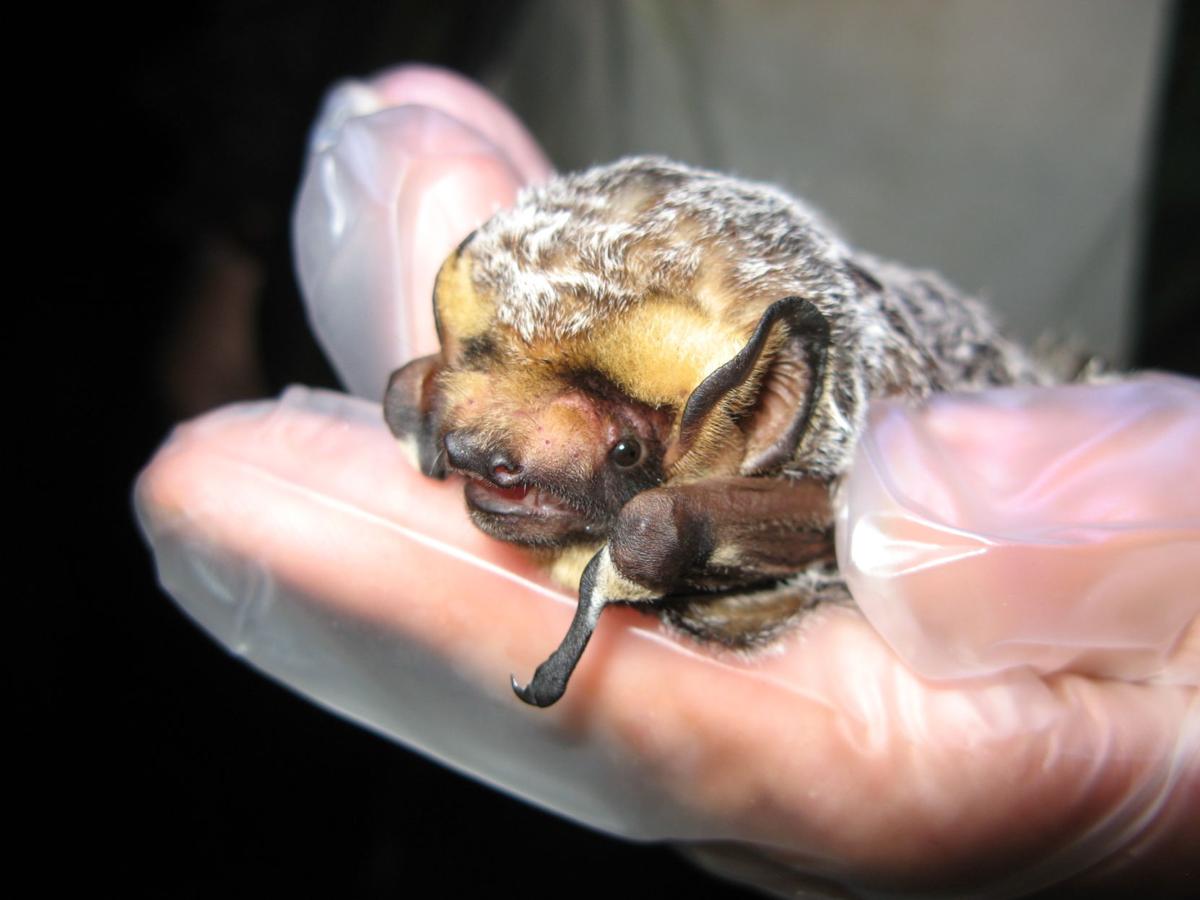 A hoary bat up close.

Think bats are in the house?

Try to coax them out before April 15.

Or get ready to play host to birthing mother bats and their one to four newborns until Aug. 15, when the young flight-capable mammals are ready to fly safe.

It’s illegal to evict, block or disturb bats living in buildings during their 122-day maternity roosting season, according to the Florida Fish and Wildlife Conservation Commission (FWC).

“Maternity season is a critical time for bats,” Terry Doonan, an FWC biologist and mammal conservation coordinator, said in a news release. “If they are excluded from a place where they are roosting during this time, their flightless young can become trapped inside and die.”

More so, it’s unlawful at anytime to harm, kill, capture or relocate any of Florida’s 13 native bat species that may nest in artificial structures.

But the FWC has tips for home and business owners on how to install exit-only routes for bats to leave the premises, but not re-enter.

For more on FWC’s suggestion to passively remove bats before April 15, visit tinyurl.com/ws3go7w. More help can be requested by contacting FWC’s regional office, at 386-758-0525.

Signs of bats include chirping sounds during the day and small droppings, or guano, on the floor and around entrances.

As insectivores, bats devour and control pesky bugs, including mosquitoes and crop-consumers.

Property owners can help bats by preserve their natural nesting sites, like trees with holes and peeling bark, or putting up bat houses.

Avoid touching bats, even if they’re sick, injured or dead. If threatened, they will defend themselves by biting.

Bats carry rabies, a bite-transmitted disease, but just one in a few hundred bats across the state’s bat populations will have the virus, which is more prevalent in raccoons and foxes, according to FWC.

To report a sick or injured bat, visit tinyurl.com/y3rmm2jz.