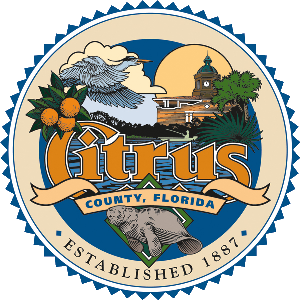 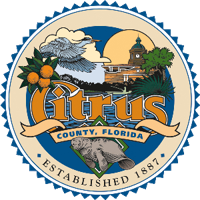 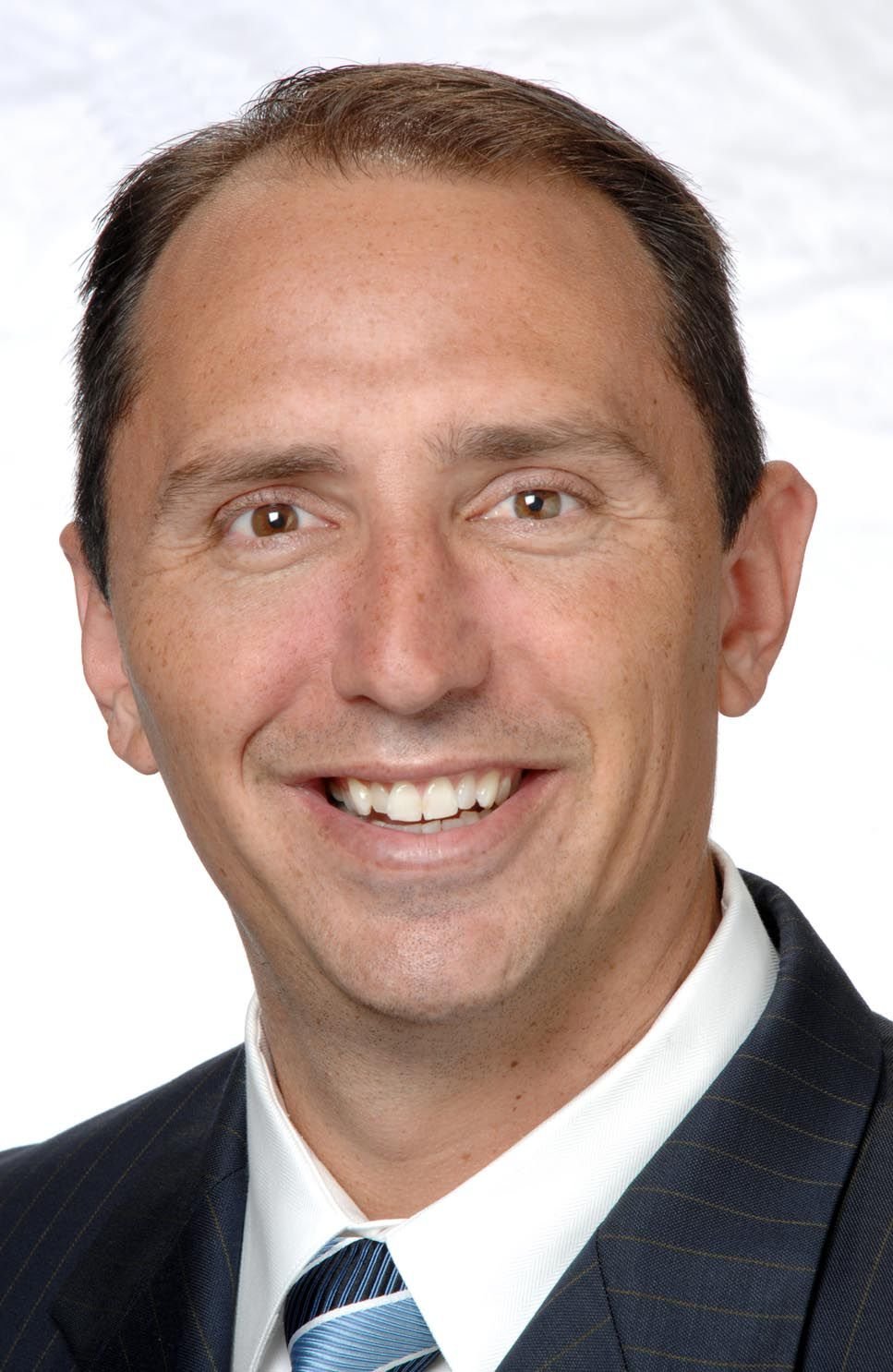 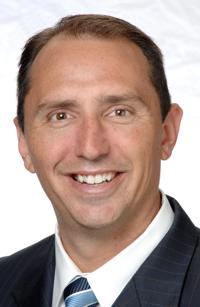 For years, people have been asking for a safe bicycle path along Fort Island Trail to allow cyclists and walkers to get safely from the beach to U.S. 19.

But while everyone agrees it is needed, plans to make it happen never really got off the ground.

Good news: County commissioners at a workshop last week unanimously agreed to make the path a top priority and asked staff to rework the costs and timing of construction, report back in 60 days and forge ahead with a multi-purpose path.

Staff will present their findings and recommendations to the board at a public meeting.

“(We’re) on board with it, we gave staff direction and there is funding for it,” County Commissioner Jeff Kinnard said. “We’re ready to move.”

Once built, the path will get bikers off the shoulder of the road where they are jockeying for space with cars and trucks.

But it’s not just about safety.

Commissioners said it will contribute to the overall economy of the county by attracting even more tourists here who will spend dollars.

For Kinnard, this is great news indeed because he’s been leading the charge for a 9-mile bike path on Fort Island Trail since 2017. It’s downright dangerous right now, he said.

The road is separated by a striped 5-foot bike lane. But wide vehicles, such as RVs or those towing boats, veer into the bike lane on tight curves.

The county previously paid for a study to see if a path was feasible. The biggest hurdle was cost. The path would have to go through wetlands, the Salt River and numerous bridges that cross ditches.

Potential cost estimates — including construction, design and potential wetland mitigation — were anywhere from $21 million to $57 million. Commissioners already said they would not support the higher cost. The other two alternatives — $21 million and $25 million — are still on the table for consideration.

Kinnard: ‘Let’s get it started’

Commissioners believe they’ve found a way to work out the funding to at least get started on a mile or so segment of the path. The entire project will likely be done in phases.

Commissioners are hoping the state Legislature will kick in some money. But for now, they opted to go with the least-expensive option in the report: $21 million.

And what is the first phase?

The board decided it would make sense to start the path at the beach at the very end of Fort Island Trail and proceed east.

“Let’s get it started,” Kinnard said. “(We can) commit a certain amount from the Duke funds each year, as well as revenue from the TDC each year to make it happen and get us farther and farther down the road each year.”

For now, this project will start with all local money. But the goal is to eventually apply for state and federal funding. The state provides $25 million annually in SunTrail funding, which the county could attempt to access.

To do that, the county has to get the Fort Island Trail project on the SunTrail priorities list. At that point, the county would be assured there would be funding enough to get the entire path built at some point.

“It could be two years down the road, it could be 10 years,” Kinnard said. “But once it gets on that list, the trail will eventually be completed.”

One of the biggest cost savings will be to forget about tearing down and building new bridges along the road. It’s way too expensive. Instead, the board suggested leaving the bridges as they are and when the Florida Department of Transportation (FDOT) gets around to replacing them due to age, they would pay for a path as part of construction.

Eliminating the bridge work in the equation will save the county an estimated $6 million, bringing the cost of the project down to about $15 million-$19 million for the two cheapest options, Kinnard said.

Meek: ‘We believe in it’

Crystal River Mayor Joe Meek said this is exciting news for the city and believes momentum will build once the first segment of construction starts.

“We have definitely bought into the project,” he said. “We believe in it.”

Meek said tourists and locals will benefit from this.

“From the city’s standpoint, eventually tying this into our Crosstown Trail — that runs through the heart of Crystal River — is the goal,” he said.

Once completed, the Fort Island Trail would be yet another link in completing a master cycling plan to tie the east and west sides of Citrus County together.

And not just the county.

It would be possible for a biker, so inclined, to travel on a continuous path from Citrus County all the way to Titusville by the Atlantic Ocean.

Probably no one is happier about this latest turn of events than Carol Kimbrough, a staunch supporter of the bike trail who pushed diligently to get it done.

This time, she believes the board is serious about moving the long-awaited project forward. At the end of the trail are two boat ramps and the county’s only public beach, making it desirable for both tourists and locals alike, she said.

“Every county commissioner is thinking outside the box trying to make it happen rather than find reasons not to do it,” Kimbrough said. “The energy (is) really there,.”

Even if the money only permits one mile of the trail to be built for now, that’s a start.

“That’s one mile safer than it is now,” she said. “By starting at the beach, people can park, unload their bikes and start off on a  safe path heading east to town.

“It’s a visual start — something tangible,” she said.”