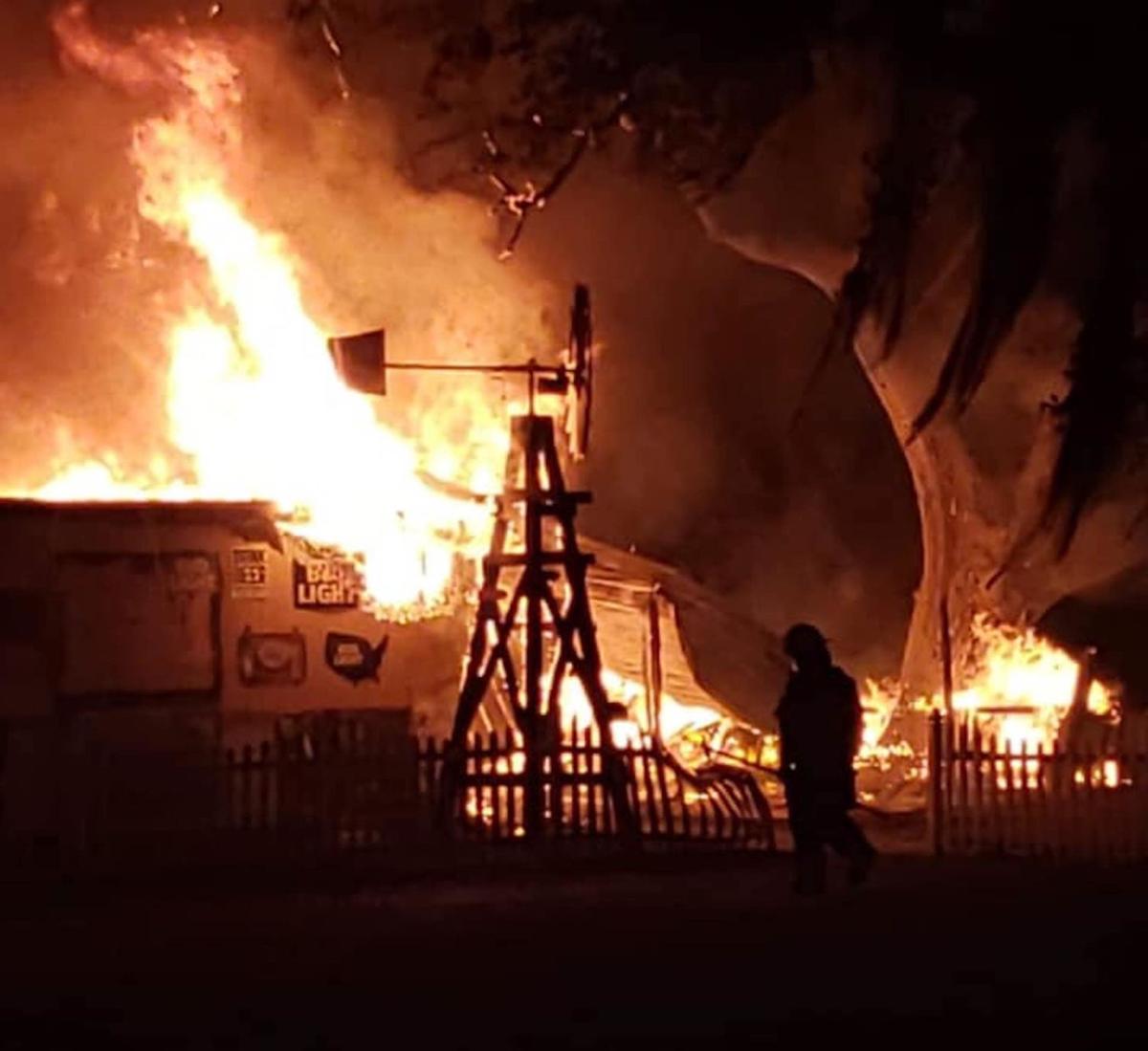 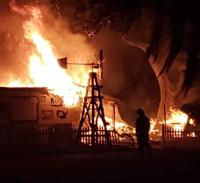 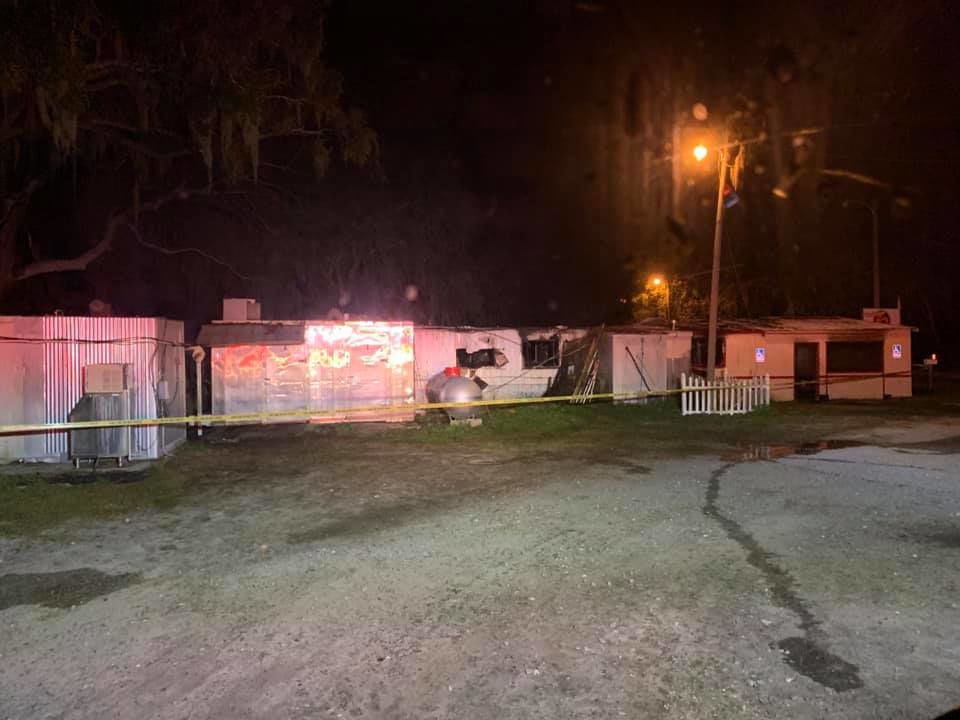 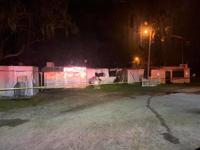 Here is what remains of the Sleepy Hollow Resort in Floral City after a fire gutted the bar and restaurant.

A Friday night fire that gutted a Floral City restaurant and bar is being investigated as possible arson.

Those inside were able to escape unharmed.

CCFR firefighters from stations in Floral City, Kensington, Inverness Highlands, Connell Heights, Citrus Springs and Sugarmill Woods fought the blaze into the morning hours of Saturday, according to the firefighters’ union's Facebook page.

The Florida State Fire Marshal's office has ruled the fire suspicious in nature, and is investigating it as potential arson, Long said.

The Week in Review: Sexual-battery sentence angers readers, CRHS student gets surprise full ride to college, B&GC grant will allow for free services, and schools name teacher of the year

Joseph Allan Bubb, the Floral City man accused of burning down a busy Sleepy Hollow Resort earlier this year, was a no-show for his trial Tues…

After being on the lam for a year-and-a-half for not showing to court, a Floral City man accused of burning down a bustling bar and restaurant…

Before authorities could return Joseph Bubb to Citrus County for him to face accusations he burnt down a busy Floral City bar and restaurant, …