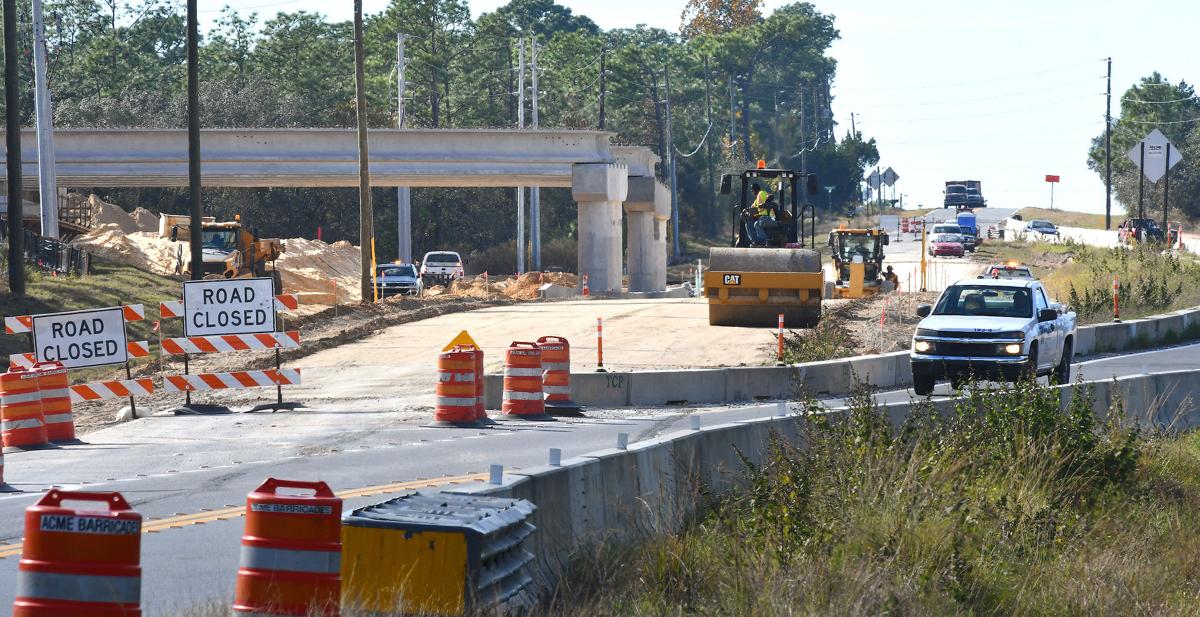 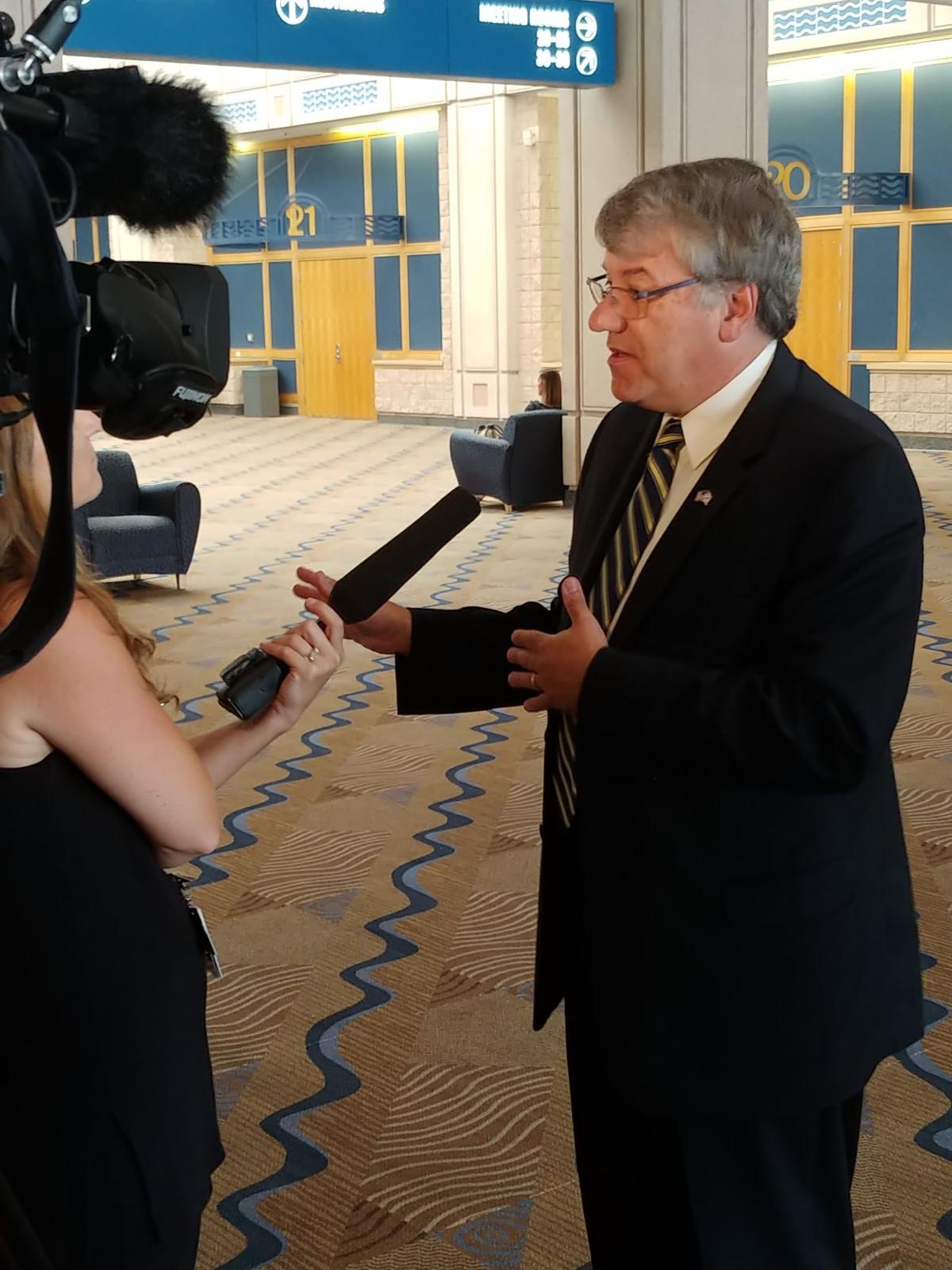 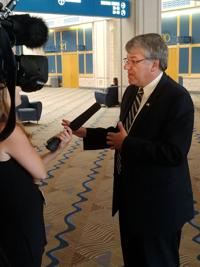 TALLAHASSEE — Plans for extending the Suncoast Parkway beyond Citrus County’s midsection are on hold as the state task forces work on plans to take the roadway north to Interstate 10 or the Georgia border.

Thibault said he directed FDOT officials to stop, for now, developing plans to send the parkway north of mid-Citrus County until after the task forces complete their work in October.

“I told the team to hold off,” he said in an interview after meeting with Citrus County Chamber of Commerce members, who are in the capital for Citrus County Legislative Days.

The state is in the process of building the Suncoast 2 extension between U.S. 98 and S.R. 44. At the county’s request, the state added another 3-mile leg to C.R. 486, and had planned to continue the roadway to U.S. 19 in Red Level as was originally envisioned for the Suncoast Parkway 25 years ago.

The Legislature last year created the M-CORES — Multi-use Corridors of Regional Economic Significance — program to build three new toll roads by 2030. Two of the three directly affect Citrus County: extending the Suncoast Parkway north to Georgia, and extending Florida’s Turnpike from Wildwood to an unknown point at the Suncoast.

Thibault said it made no sense to continue planning the Suncoast Parkway route through Citrus County prior to the M-CORES task forces reaching their conclusion. Reports from the task forces are due to Thibault by Oct. 1.

Thibault, who kicked off the first M-CORES group of meetings in August in Tampa, said of the overall M-CORES process that he is disappointed opponents have come out in force before the state places corridors on a map.

“I could be putting a stripe in the middle of grass — ‘you’re ruining the environment,’” he said.

Kinnard, who attended the meeting, said some northern counties want the Suncoast extension, but also need help from the state in planning to accept traffic, growth and commercial expansion that comes with it.

He said, for example, that small counties do not have the means to extend water and sewer lines to a Suncoast interchange that could benefit commercial growth.

Other issues discussed during the Thibault meeting:

• Thibault was non-committal on the county’s request for $9.8 million from the Legislature to build the first 3 miles of a bicycle and pedestrian path for Fort Island Trail.

He said the county should have requested those funds directly from FDOT, which awards grants based on priority.

“The challenge is how are we going to pay for it?” he said. “I need to take it from another project.”

• Crystal River City Manager Ken Frink asked for Thibault’s help in two areas: Providing a landscaped median for a half-mile section of S.R. 44 that is scheduled for resurfacing; and allowing golf carts to cross U.S. 19 at Citrus Avenue.

Thibault suggested he could help with the median landscaping issue. But he groaned when Frink asked about the golf cart crossing.

“That’s not the purpose of a state road,” he said.

Kimbrough encouraged him to consider it.

Josh Wooten, president and chief executive officer of the chamber, was pleased to hear about the second leg.

“Getting past that bridge is wonderful news,” he said.

The next two M-CORES meetings: