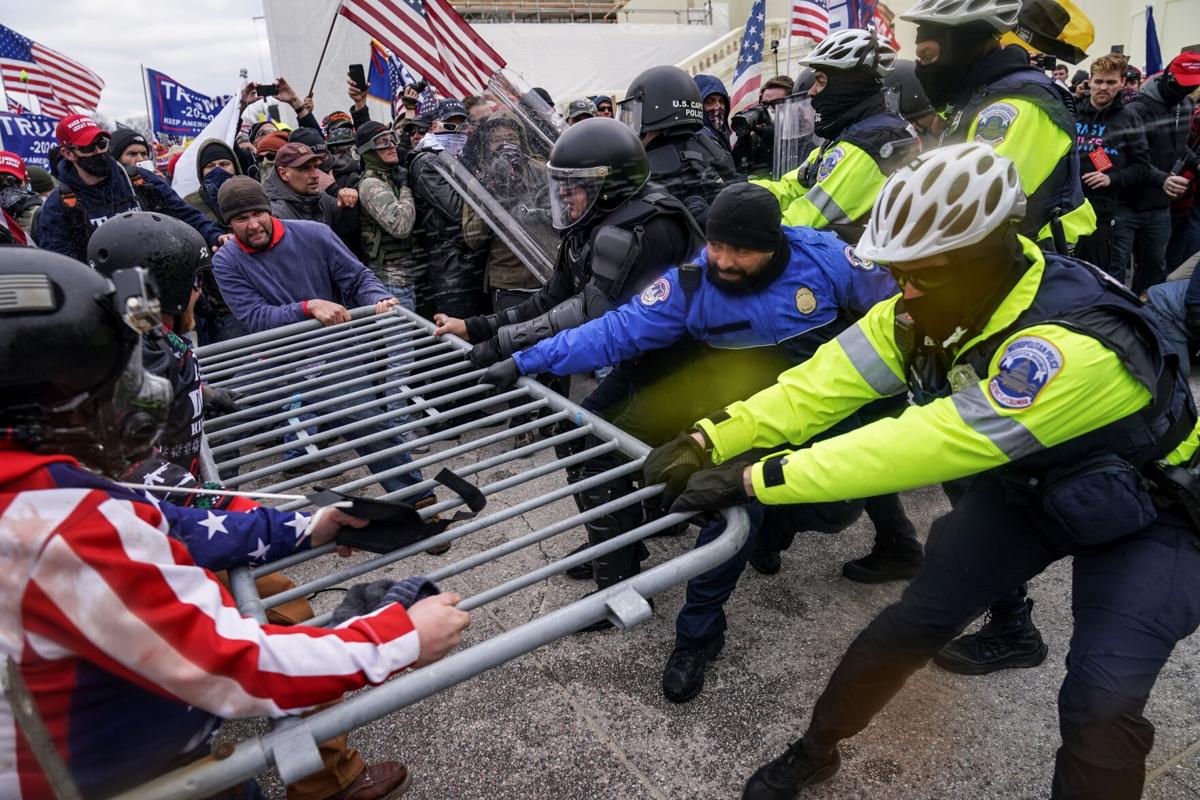 FILE - In this Jan. 6, 2021, file photo violent insurrectionists loyal to President Donald Trump supporters try to break through a police barrier at the Capitol in Washington. A month ago, the U.S. Capitol was besieged by Trump supporters angry about the former president's loss. While lawmakers inside voted to affirm President Joe Biden's win, they marched to the building and broke inside. (AP Photo/John Minchillo, File) 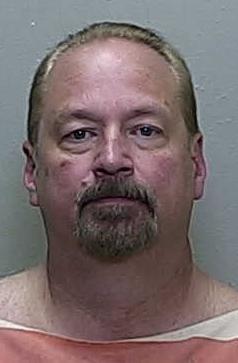 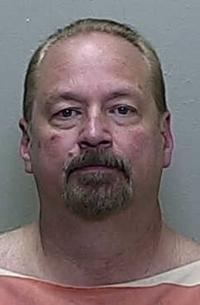 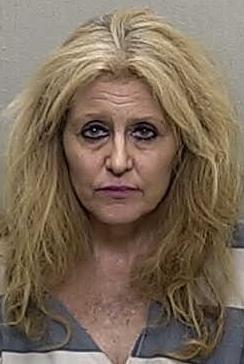 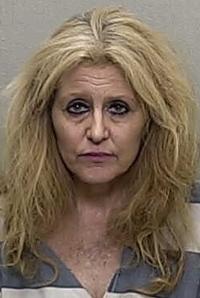 There will be no freedom before the trial for the Dunnellon couple indicted on four counts they planned and coordinated with others as part of the Jan. 6 attack on the U.S. Capitol in Washington, D.C., to halt the transition of presidential power.

The indictment for both Kelly Meggs, 52, and Connie Meggs, 59, of Dunnellon in Marion County, and seven others was filed Feb. 19. The husband and wife were both arrested Wednesday, Feb. 17.

A federal judge ruled the couple was a danger to society and a flight risk and ordered them kept behind bars awaiting trial.

“Parts of that (election) process were challenged, first through the courts, our third branch, but then directly, by regular citizens, on Jan. 6,” said federal magistrate Judge Philip Lammens in his Monday ruling to keep the couple locked up before trial. “That attack wasn’t just one on an entire branch of our government (including a member of the executive branch), but it was an attack on the very foundation of our democracy.

“This case isn't just about breaking the law. We see those cases every day. This case is different,” he wrote as part of his ruling. “It is more. It is about challenging the very existence of the law. It is about a challenge to the very institution responsible for making the law, while it was in the process of carrying out its lawful duty. They were carrying out a duty that their oath required them to fulfill.

“When the court considers then the seriousness of the charges against you and the weight of the evidence, there is only one conclusion. You are a danger to the community and must be detained,” he wrote.

The couple was charged with (aiding and abetting); conspiracy to defraud the United States (conspiracy); government or contracts (destruction of government property); harassment of a witness; and, restricted building or grounds access).

“The offenses that the defendants are charged with, as well as the facts underlying these offenses, are extremely serious,” prosecutors said in court documents. The defendants face up to 36 years in federal prison if convicted as charged in the complaint. "One of the counts — Destruction of Government Property — meets the criteria for a federal crime of terrorism.”

Kelly Meggs’ lawyer, David Anthony Wilson, filed court documents Feb. 19 asking that his client be released before his trial and that he was no flight risk. Wilson cited for the court that Meggs was a 12-year resident of Dunnellon, owned his home along with his wife, and is employed in a senior leadership position with a national automotive dealership group.

The Dunnellon couple, along with the seven others, were indicted on conspiracy when they conspired to obstruct Congress’ certification of the Electoral College vote. The indictment claims the Meggs and others travelled to Washington D.C.  and coordinated their forced entry into the Capitol.

Prosecutors used security video and other media to identify those who entered the Capitol illegally, according to court documents.

The couple are also indicted on obstructing an official proceeding and aiding and abetting when the Meggs entered the Capitol and delayed Congress’ Electoral College vote.

The couple were also indicted on destruction of government property and aiding and abetting when they forced their way into the Capitol.

The indictment also cited the couple and others for entering a restricted building.

The case against those affiliated with the Oath Keepers is the largest conspiracy case brought by the U.S. Justice Department so far in the Jan. 6 insurrection, according to the Associated Press.

The indictment claims that the Meggs couple and seven others prepared for weeks ahead of the attack, attended training sessions and recruited others. They donned tactical vests and helmets, moved in an organized military fashion as they advanced on the Capitol communicated with one another during the siege.

To date, federal charges have been filed in more than 200 cases involving the attack by a mob of supporters of former President Donald Trump, including many with ties to far right groups like the Oath Keepers.

Several members of the Proud Boys, a far-right group that seized on the Trump administration’s policies, have also been charged with conspiracy and accused of working together during the siege.