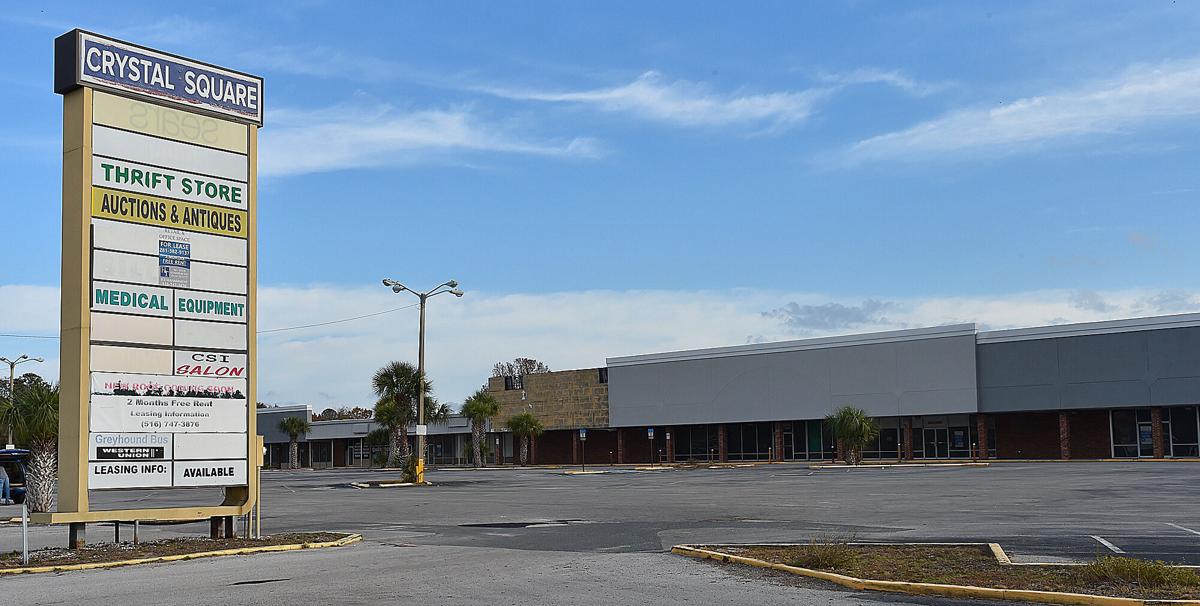 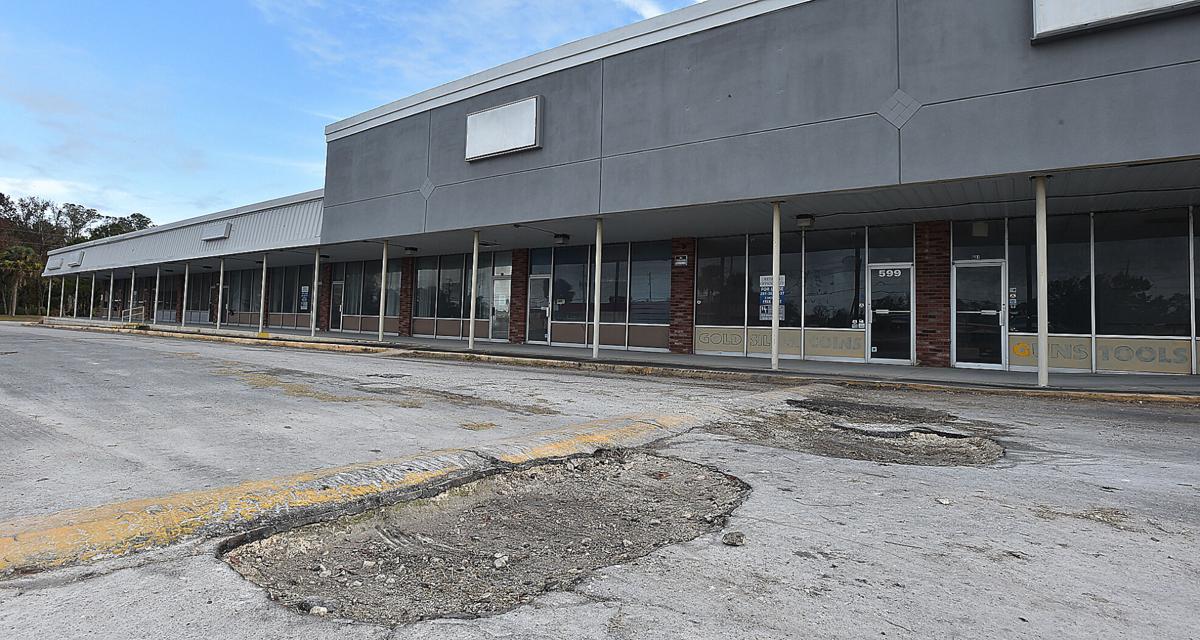 Crystal River and owners of a blighted shopping plaza within the city are getting closer toward a redevelopment deal that will keep the two parties from going to court.

“We’re negotiating specifics instead of talking about if we’re going to sign it at all,” Batsel told City Council during a meeting Monday, July 12.

If Crystal Square ownership decides to go through with the demolition, the city will waive the property’s $333,350 in unpaid fees

Crystal River would also release the owners from a daily $250 fine they’ve been accruing since June 15, when a magistrate found they failed to remedy the plaza’s 11 city code violations.

However, city council has threatened legal action against Crystal Square if its owners try to get by with just repairs.

By council’s next meeting Aug. 9, Batsel will have either an agreement or foreclosure complaint for the governing body to vote on.

Batsel said Monday Crystal Square is asking if it can fulfill its demolition requirements without having to remove its foundation — an expensive endeavor. Batsel said the proposal is a “nonstarter” because leaving the concrete slab would hurt resale and redevelopment chances.

Talks are also ongoing over how much of the plaza’s parking lot must be removed and resurfaced because it’s being shared by other businesses, Batsel said.

Going into effect Aug. 1, the fees would pertain to Hunter Springs Park, Kings Bay Park, the boat ramp at Pete’s Pier and the boat ramp within the Dockside Shoppes plaza off of U.S. 19.

All-day parking at Hunter Springs and Kings Bay parks will be $5, all-day trailer parking at Kings Bay Park and Dockside Shoppes will be $7.50, and the launch fee per boat or paddlecraft from any city ramp or launch will be $5.

City residents will be allowed to purchase annual passes to launch paddlecraft for either $20 per household with up to 10 vessels or $5 for a single vessel.

Councilman Ken Brown asked if the city was allowed to give a discount to its residents because state grants paid for park improvements.

Daniel Anderson, of Mauldin & Jenkins, said in a brief presentation to council no issues were noted during his firm’s recent audit of city finances.

Novy said there were 20 incidents of tracked crime between January and June 30, 2021, compared to the 27 offenses reported during the same timeframe in 2020.

A higher presence of deputies patrolling in and around city waters produced 323 marine citations and written warnings for the first half of 2021 compared to the 47 in 2020, Novy said.

Novy said enhanced traffic enforcement helped bring traffic crashes down within the city; from 127 in the first half of 2020, to 108 in 2021.

“We hope they’re seeing us out there,” he said.

Editor's Note: This story was corrected to state Crystal River City Council has two public hearings regarding the Plantation Outpost Club and …