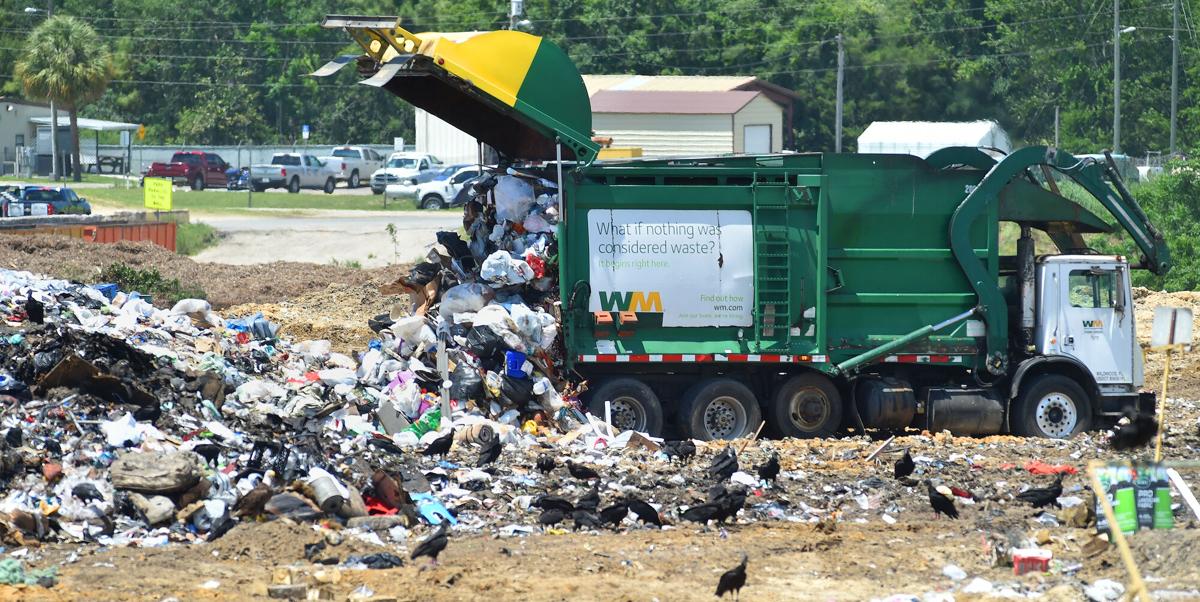 The much-discussed universal garbage collection plan for Citrus County took another step forward Tuesday as commissioners voted 4-1 to put out an invitation for haulers to bid.

Commissioners said they need to see what the numbers look like before moving forward.

County Commissioner Ron Kitchen Jr. said it's crucial the contract has a provision that if the winning bidder doesn't provide adequate service to residents, there is an escape clause to rebid.

“If we're inundated by complaints, there has to be a quick method to resolve those quickly,” Kitchen said.

Commissioner Jeff Kinnard said it's fine to solicit bids but three concerns must be addressed: solving the growing lack of space at the landfill; the litter control problem and illegal dumping.

Kinnard said if the company that wins the bid process doesn't deliver as promised, there may not be other haulers to bid on the project or ramp up their operations at a price the board is comfortable with.

Commissioner Holly Davis said it makes sense to move to universal trash because the county is growing. But it comes down to cost.

“(And) I don't think we should go with one hauler,” Davis said. “We need some healthy competition. They know if they provide poor service or are too pricey, they know we can pivot.”

Commission Chairman Scott Carnahan voted against the proposal, saying he has heard positive comments about how Marion County works with their haulers and wanted to explore that further before moving ahead with the bid process.

Homeowners now pay a $25 annual fee to offset disposal costs at the landfill. They can either pay a hauler for curbside service or take trash to the landfill themselves.

Public Works Director Randall Olney said If the board chooses to move forward with universal collection, the target date for it to go into effect is Oct. 1, 2022.