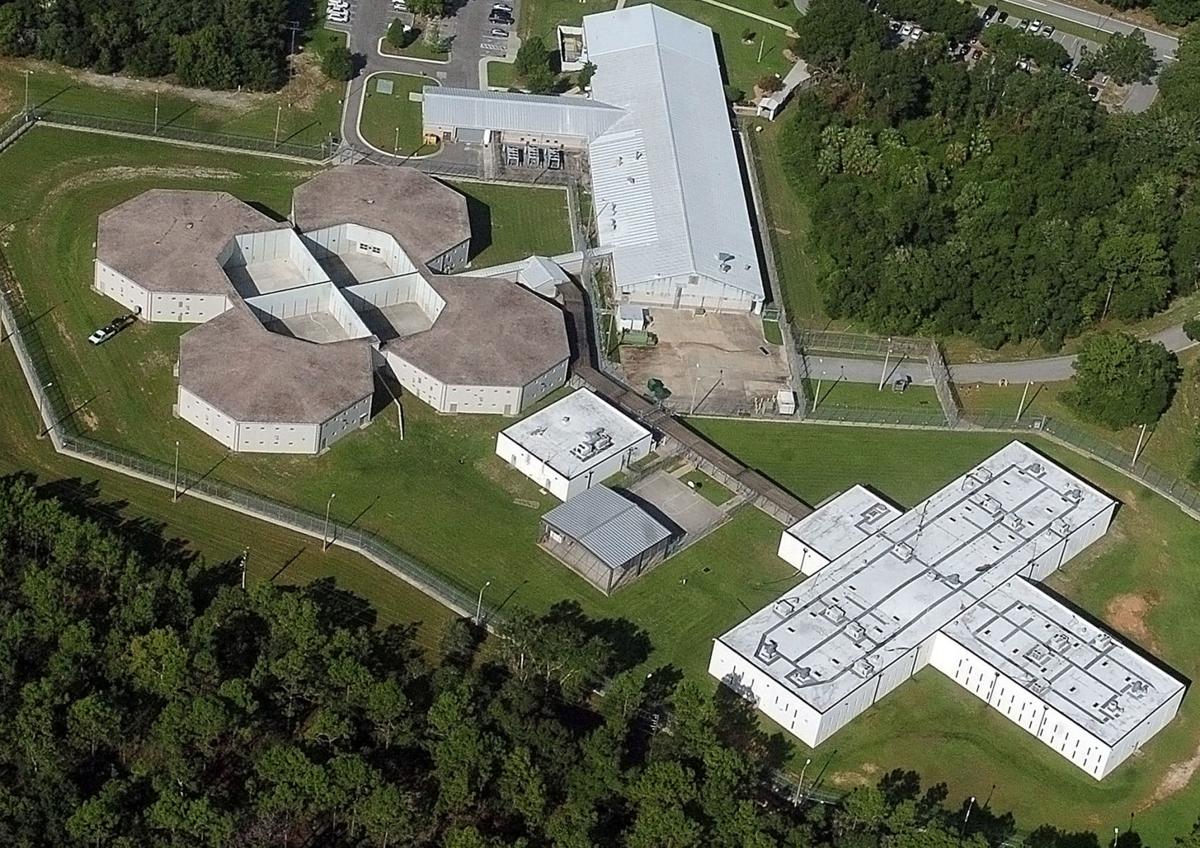 The Citrus County Detention Facility is located in Lecanto.

A Citrus County Detention Facility inmate died by taking their own life.

According to CoreCivic the Lecanto jail’s private manager, facility staff were notified at around 7:56 a.m. Oct. 17, of an inmate needing assistance.

Gustin said the facility’s medical staff, along with Citrus County Fire Rescue EMS, responded to treat the injured person, who was later pronounced dead at around 8:19 a.m. before being transported from the jail.

“An investigation is underway,” Gustin said, “and facility staff and administrators are cooperating fully.”