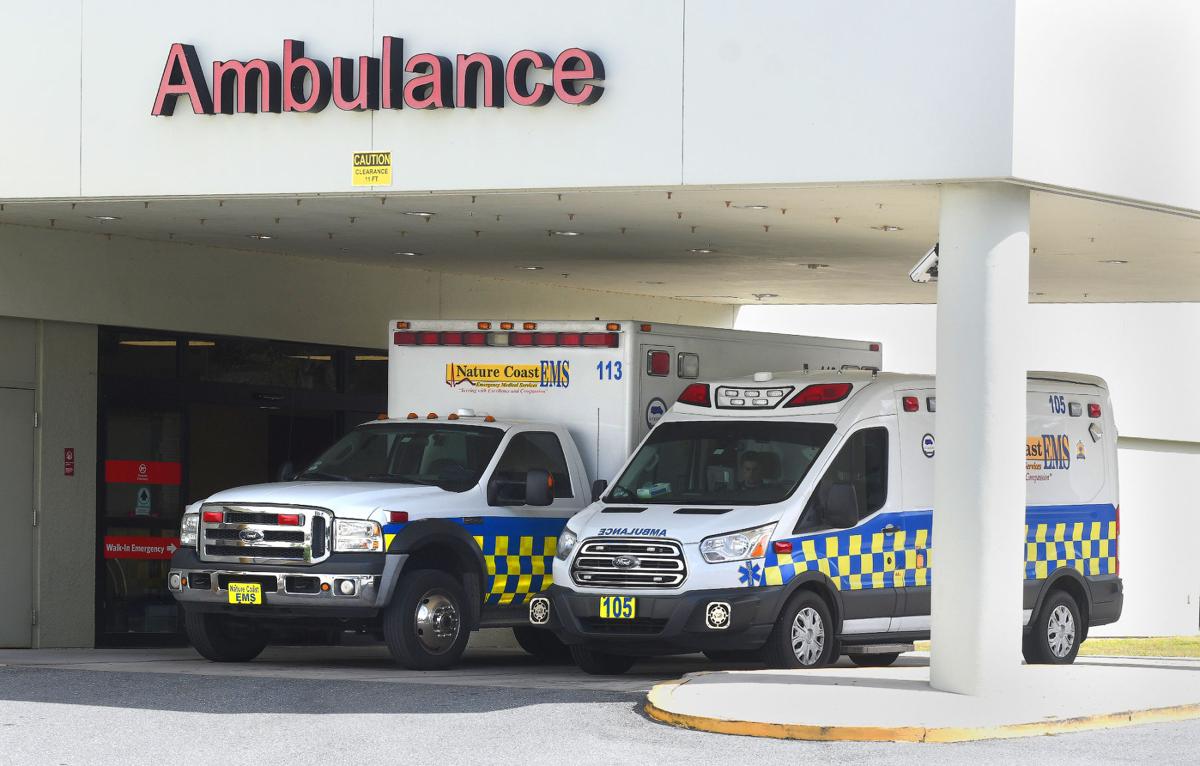 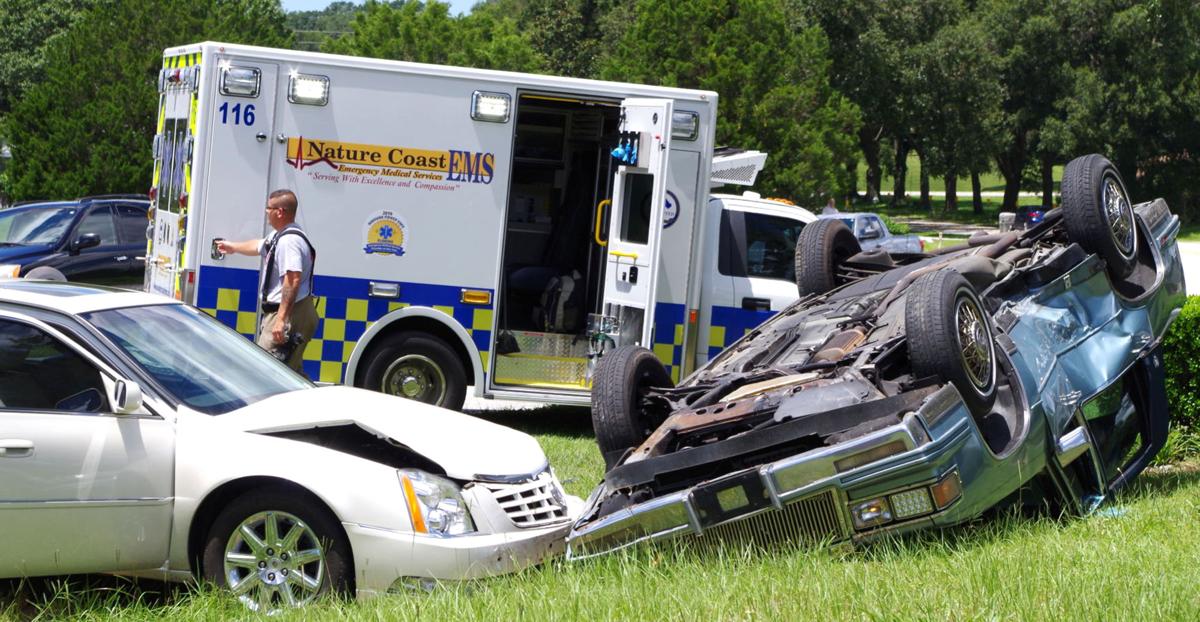 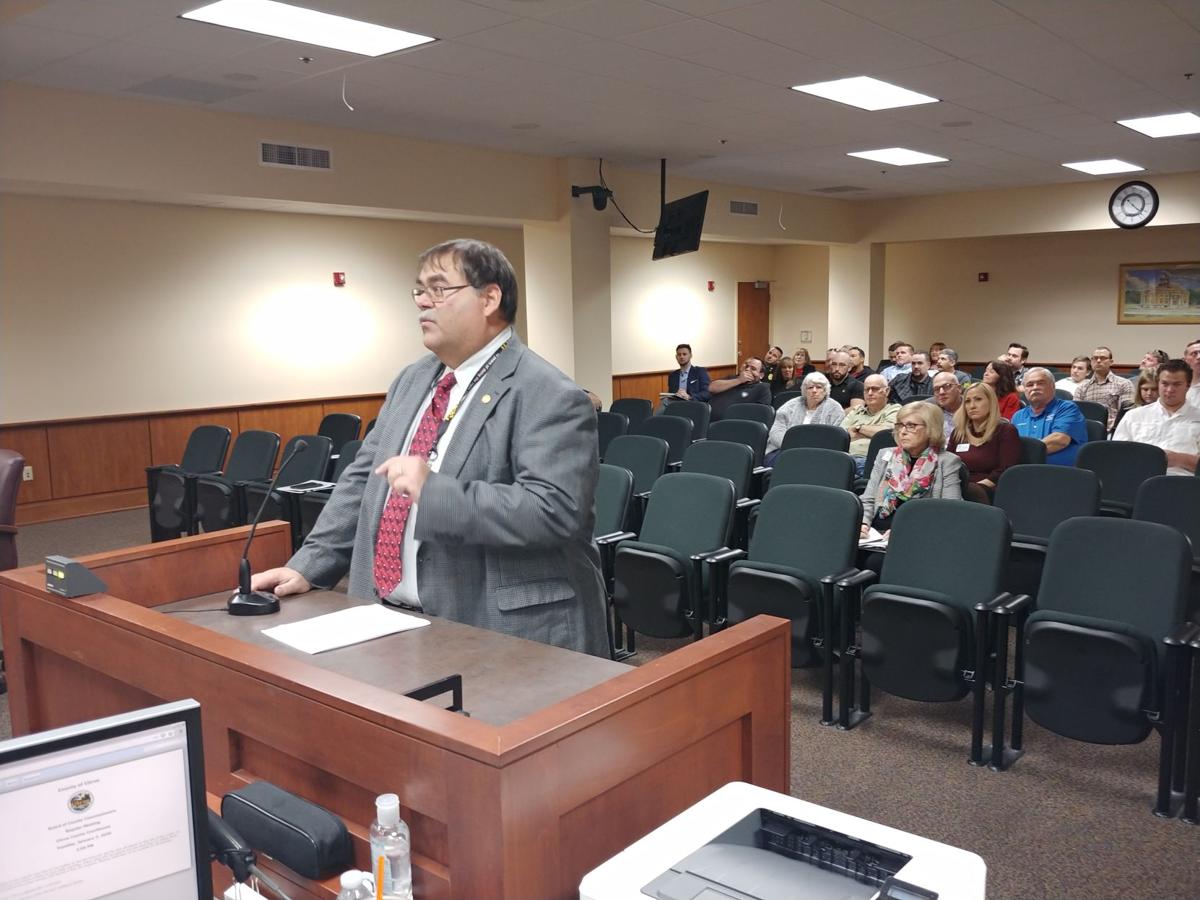 Commissioners, at their meeting Thursday, are scheduled to vote whether to notify Nature Coast they no longer believe it has the financial ability to operate the county’s ambulance service.

“I do not believe they are financially stable,” Coleman told the Chronicle Editorial Board.

“We’re putting feelers out right now with other services,” he said. “It’s a temporary fix. We’re looking at worst-case scenarios.”

Nature Coast has provided emergency ambulance services in Citrus County since 2001 at a county subsidy that decreases by 5% every year. The current subsidy is $244,000.

Coleman said the financial issue is significant. Nature Coast is required, by contract, to provide an annual financial statement by Dec. 31 every year. The nonprofit has yet to provide the 2019 statement, despite telling Coleman it would be given to the clerk of court by mid-January, he said.

Thursday’s agenda includes a proposed letter to Nature Coast EMS, stating the county gives Nature Coast until Feb. 28 “to show you are financially and operationally able to maintain emergency medical transport services at a level that protects the public’s interests.”

It states the county commission will decide at its March 10 meeting whether Nature Coast corrected deficiencies and, if not, whether to suspend Nature Coast’s certificate of public convenience and necessity, which it needs to operate.

Coleman said the county could take over the ambulance service, but at a much higher cost than it now pays. He said Fire Chief Craig Stevens estimated the county cost at $2 million to start and $4.5 million to replace high-mileage ambulances.

He said whatever the board decides, it can’t be a detriment to the county.

“The worst thing I want to see happen,” he said, “is lose services.”

Dr. Bradly Ruben, a member of the Nature Coast Emergency Foundation board of directors, said the number of calls for help and transports have increased greatly over the past 20 years, but Nature Coast only has two additional ambulance vehicles.

He said a problem in determining response time is that all calls for help are averaged in. That means a call for a moderate issue, such as a slip and fall, is averaged in with someone in more severe trouble, such as a heart attack.

He thinks there’s an element in county government that does not want Nature Coast to succeed.

He said Nature Coast should be commended in trying to generate additional revenues, such as operating the EMT school and doing mechanical work on ambulances.

In Levy County, where the population is less than a third the size of Citrus, homeowners there pay $119 a year for the county-run ambulance service.