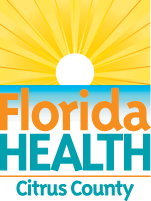 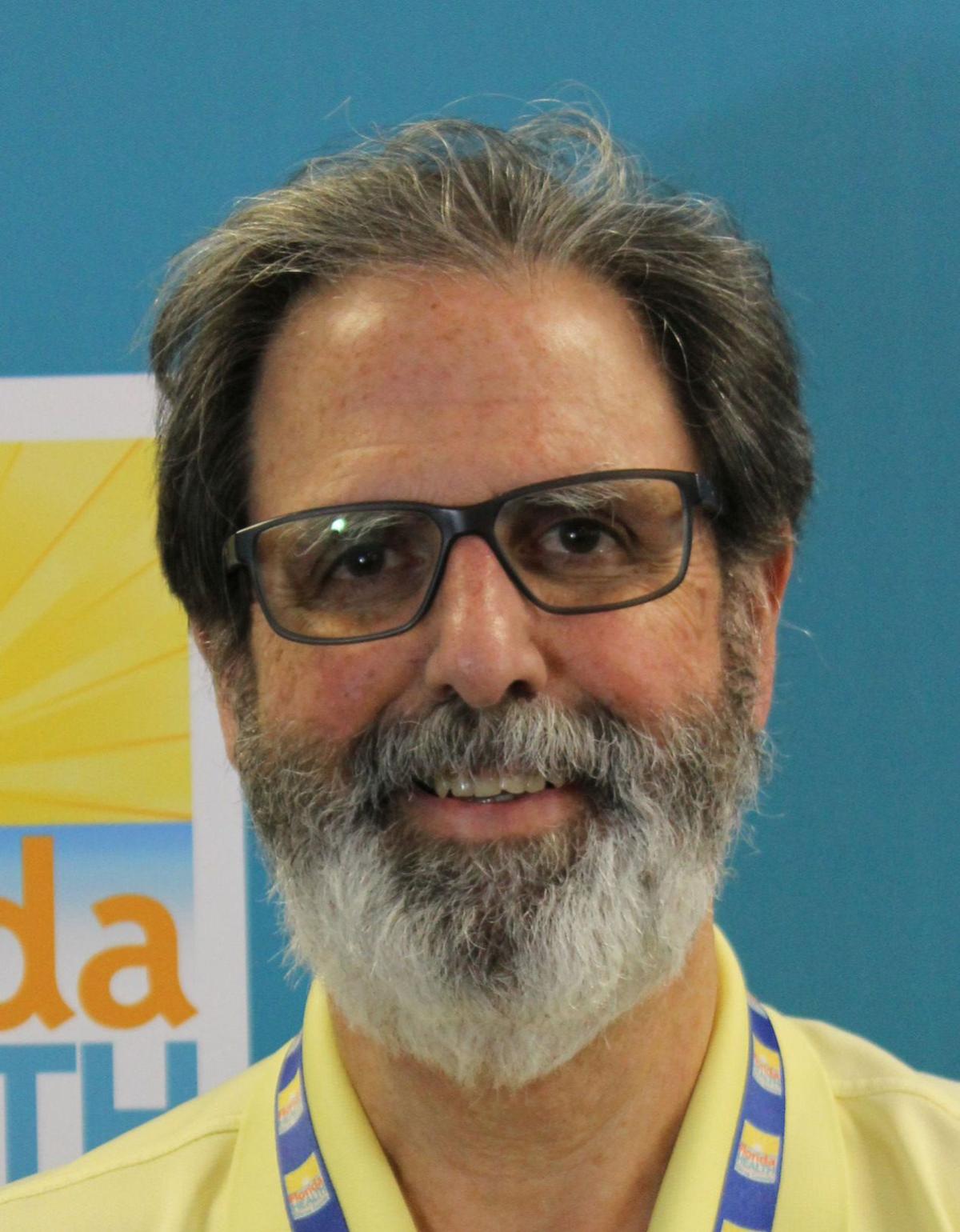 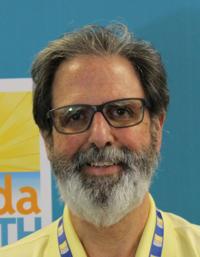 The coronavirus pandemic has taken a steep turn for the worse in Citrus County and Florida since the state nearly a month ago implemented its Phase 2 to reopen additional businesses and continue to prime the economic pumps.

The reopenings have been followed with a record number of new coronavirus infections locally and statewide along with a spike in the percentage of people testing positive among all those being checked for the disease.

While health experts say the hike in infections is mostly among young people, they also warn the new trends across the state will likely make its way to other areas that, until now, have enjoyed relatively low hospitalization and death rates. There are currently seven people hospitalized due to the virus in Citrus County.

“It’s just a matter of time if we don’t do something differently,” said Dr. Marissa Levine, a professor of public health and family medicine at the University of South Florida.

“I would be surprised if it does not affect all of Florida at different times and different degrees,” Levine told the Chronicle.

Some of that is already happening here, she said.

The percent of people being tested in Citrus County and testing positive for coronavirus is spiking as it is statewide. That means the increase in infections is not due to just testing more people, she said.

In Florida, there have been 3,419 deaths due to the virus.

On Friday, June 26, the number of new cases throughout Florida set a record at 9,564 cases in a single day. The day before and the day after each saw more than 8,500 new cases.

Ernesto “Tito” Rubio, the Citrus County health department director, told the Chronicle “people are letting their guard down,” meaning that many stopped wearing masks, keeping at least 6 feet away from people, and not washing their hands and surfaces as they should.

“We’re seeing the results of this,” he said, and the Department of Health in Citrus County is “monitoring it very closely.”

But if the situation grows worse, the sick will be cared for, he said.

For now, Citrus County has the bed capacity if there is a significant rise in cases, he said.

About 30% of Citrus County’s hospital beds are currently available for COVID-19 patients if they were needed, according to the Florida Agency for Health Care Administration.

That percent would rise significantly if hospitals once again canceled elective surgeries and procedures. Florida’s available hospital bed capacity is about 26%.

But for now, many of the newly infected are younger people, Rubio said. While he does not want anyone to get infected, there is a silver lining with younger people getting sick rather than older people with potentially chronic health conditions.

Younger people typically don’t get sick enough to be admitted to hospitals and burdening the health care system, he said. But Levine fears another scenario playing out.

Many young people think they won’t be infected or if they are the symptoms will be minimal, she said. In most cases, they are correct.

Young people who are infected and not showing symptoms, or minor symptoms, are now again beginning to visit parents and grandparents, and in turn, infecting them, she said, and that means we could soon a new spike in older people getting infected.

Even if their older and more vulnerable relatives avoid close contact with children and grandchildren, young people are also still heading back to work where they can infect older coworkers, she warned.

In addition, Levine thinks young people are also heading to hospitals for inpatient care, not at the rate of older patients, but they are being admitted.

The demand for hospital beds in Florida due to coronavirus has about doubled to nearly 2,000 beds from June 1, 2020, to June 29, 2020, according to Institute for Health Metrics and Evaluation at the University of Washington in Seattle.

Levine warns that the new, higher infection rates will have consequences locally and statewide in the coming weeks.

“There is always a lag from identification (of the virus in a patient) and hospitalization ... and death,” she said, adding it could be a couple of weeks to several weeks.

“But given the sheer number of infections, the number (of hospitalizations and deaths) will go up (in Florida and Citrus County),” she said.

While no one knows how the infection, in the short term, will play out, Floridians must work to avoid the worst-case scenario, Levine said.

That worst-case scenario would include wide-spread infection of all age groups, she said, hospitals overwhelmed and people dying at home because they couldn’t get a bed and treatment at a hospital.

The best move Floridians can take now is wearing a mask and keeping our distance from other people, Levine said. If 70% of people in indoor public places wore masks, “we could definitely see an impact.”

Rubio said much of a person’s health when it comes to the virus can be determined by the individual.

People should ask themselves if it is worth the risk of infection going shopping or mingling with friends and family, Rubio said.

If people follow safety protocols, “there’s a good chance of not getting infected,” he said. “If we stay vigilant here for the next year, we will have people who have avoided this virus.”