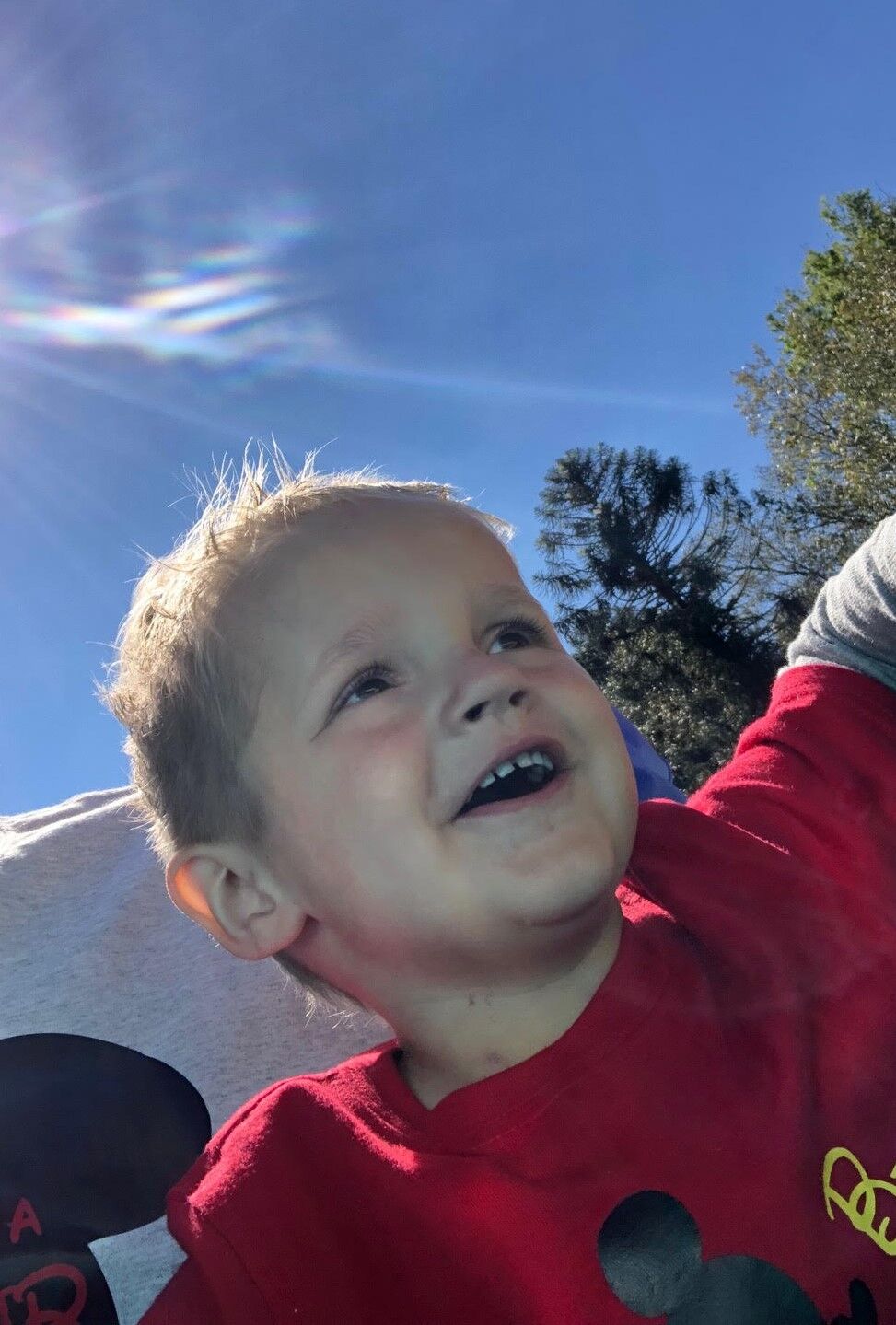 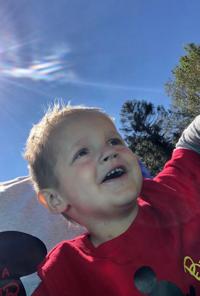 Matthew "Tater Tot" Snodgrass, 3, has spent most of his life in the hospital with leukemia. Doctors have told his family he is nearing the end of his life. 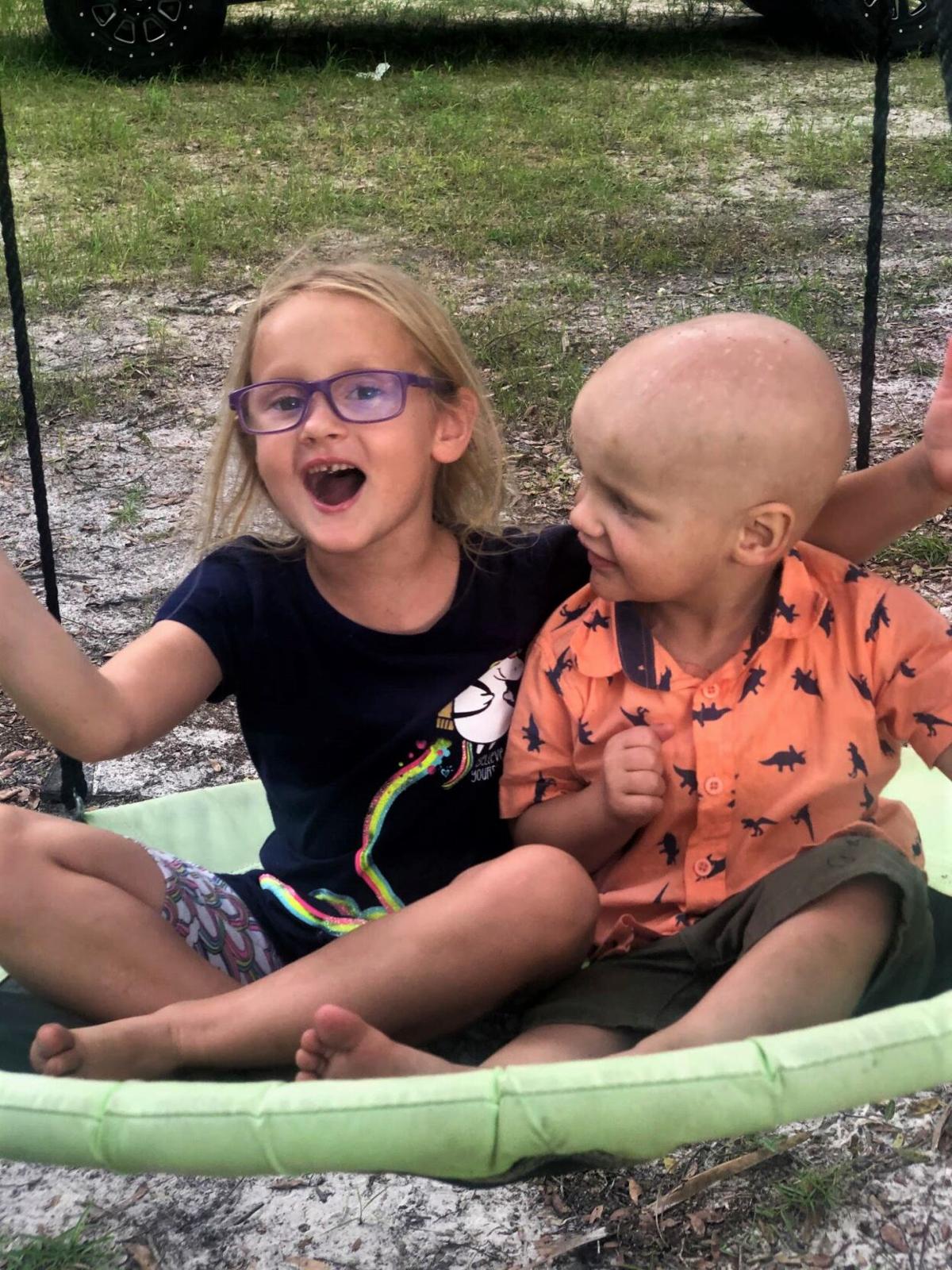 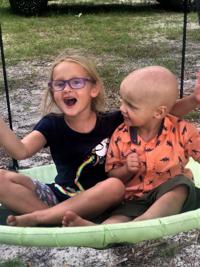 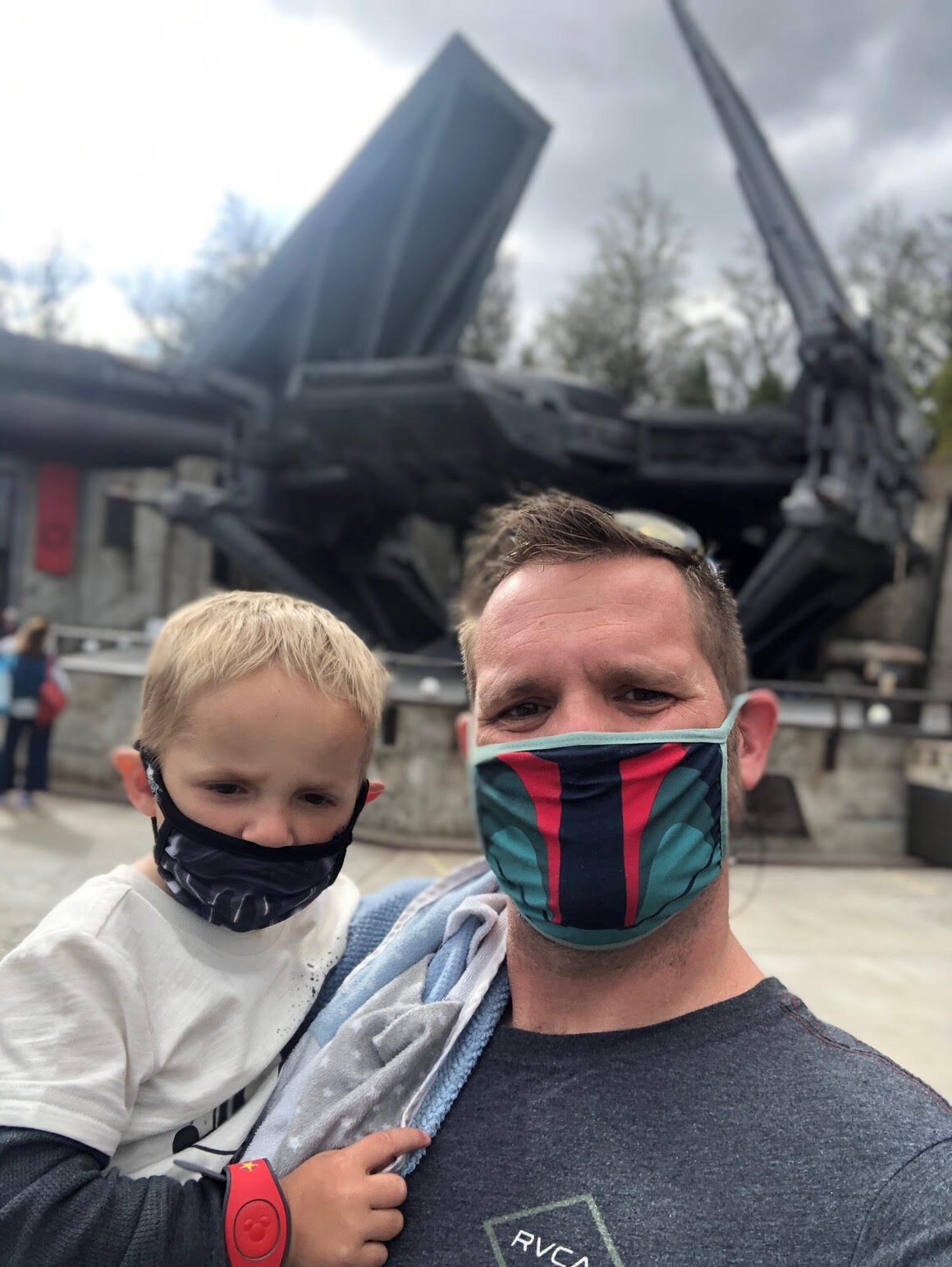 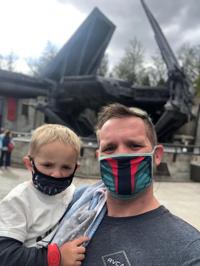 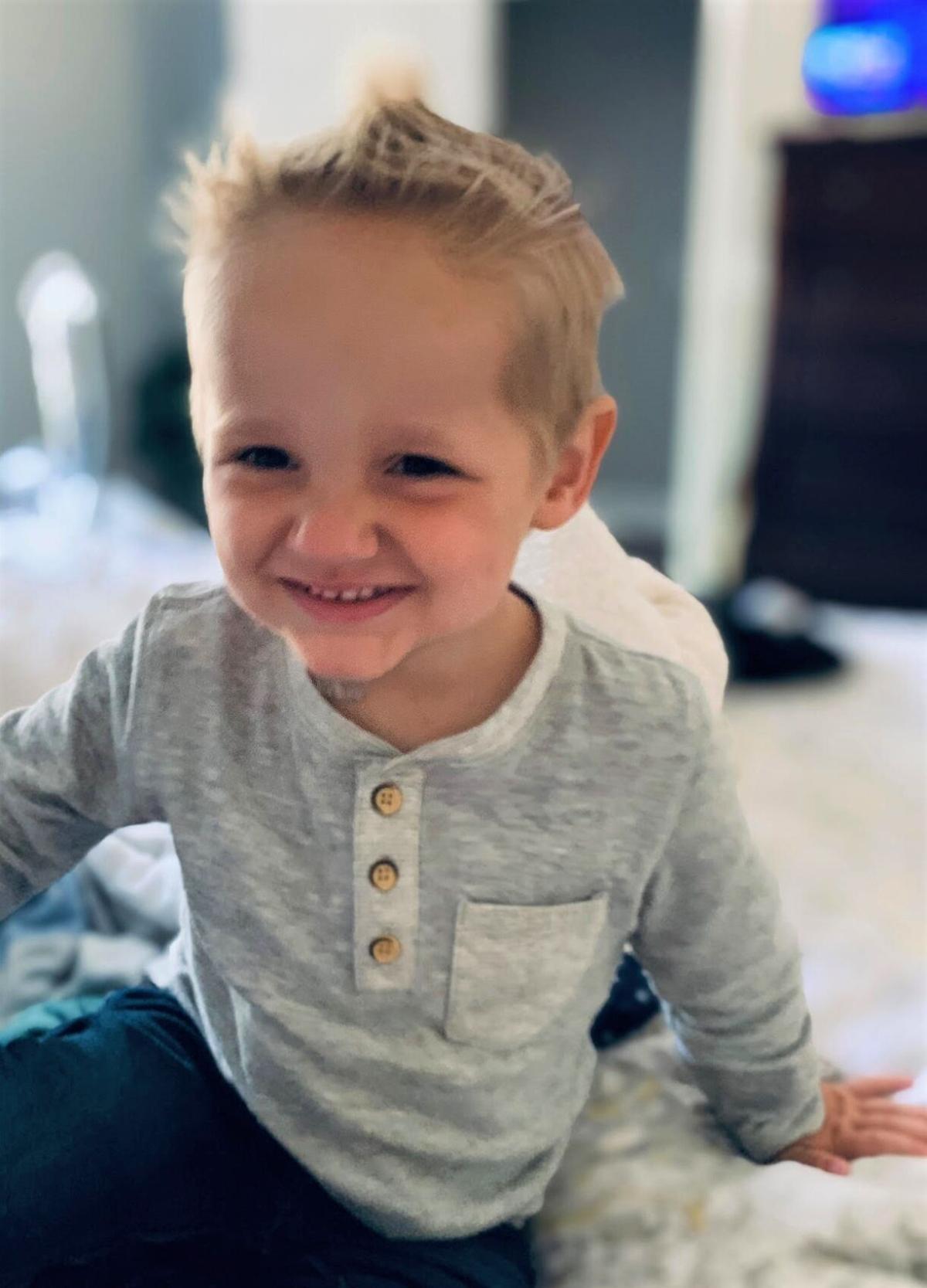 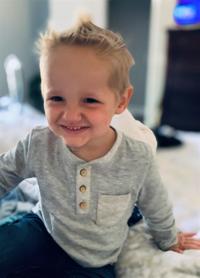 Matthew "Tater Tot" Snodgrass, 3, has spent most of his life in the hospital with leukemia. Doctors have told his family he is nearing the end of his life.

He loves Disney’s “Toy Story,” making cars and trucks sounds, playing “kitchen and cooking” with his 6-year-old sister Brooke, eating fried shrimp and Cheetos or anything that makes a mess.

He loves fishing with his dad, Matt “Tater” Snodgrass.

But unlike typical 3-year-olds, Matthew has spent most of his life in the hospital at UF Health Shands Children’s Hospital in Gainesville after being diagnosed with leukemia in April 2019.

And now, barring a miracle, Matthew’s short life is in its final days.

“It’s too hard right now to think that he’s not going to be here, even though every blood test tells me it’s coming,” Snodgrass said. “I’m not in denial, but I have to stay in the mindset of still raising him.”

Snodgrass, who has custody of Matthew since 2019 and is currently in the process of divorcing his estranged wife, said although he’s technically alone, he is surrounded and upheld by support from his family and friends and the community.

Admission for spectators is a minimum $5 donation. Cost for participants is $10 per event.

All proceeds go to the Snodgrass family to help with medical and other expenses, said Kathi Priest from the Red Level Horsemen’s Association.

Recently, Tater Tot had the best day ever at Disney World, a gift from friends and family.

“We stayed at the Wilderness Lodge resort — he had a blast,” Snodgrass said. “We went to Animal Kingdom, the Magic Kingdom and Hollywood Studios ... and he rode all the rides he was tall enough for.”

His highlights included the Pirates of the Caribbean and Toy Story Land at Disney’s Hollywood Studios.

“He got really excited to see the Disney characters,” Snodgrass said. “Because of COVID, they don’t interact with people anymore, but they were out on a boat and he (Matthew) was saying, ‘Duck on the boat!’ and “Buzz (Lightyear)!’

“It was a really, really good time,” he said. “But he came back really tired, and he’s starting to decline.”

Snodgrass said he’s grateful for all the support he has had over the past nearly two years.

“I have family and friends who pray ... and even students at Seven Rivers (Christian School) who wrote me letters — that was so touching,” he said.

Snodgrass added, “Being his dad has really humbled me as a person. The outreach and support from the community has completely humbled me.

“I’ve learned to be a better dad,” he said. “Before this, I struggled with dirty diapers and throw up, but now ... .”

Ways you can help

Mail a check to:

What We Do: We Do Whatever It Takes!
CC-000ZRZ7 Choose VITAS for Hospice
Walter I. Choung, MD Orthopaedic
CC-000ZZD9
DON’T WAIT! At values like this they
You’ll Always Make The Right Move